Who said it first, Google or Apple?

Let’s play a game, it’s called Who Said It First?

“Our product represents the best in hardware and software, designed and built together.”

What’s that? You said Apple? I thought so too! I thought about when Steve Jobs first introduced the iPhone in 2007 and he said that Alan Kay quote, “People who are really serious about software should make their own hardware.” (YouTube)

Apple has ‘controlled the whole widget’ since the company was founded in the 70s. Yes, they had a brief stint licensing their OS to OEMs from 1986 to 1991 but it didn’t pan out well. When Steve Jobs came back to the company in 1996 he doubled down on their integrated approach which was one of many factors contributing to the success of the iMac, iPod, MacBook, iPhone, iPad, and Apple Watch to name not a few, but the majority of products released by Apple in the last 15 years.

So if someone at Apple didn’t say it, then who did?

The quote above is from Google’s hardware chief, Rick Osterloh, and he said that earlier today at the unveiling of Google’s new phone, Pixel. 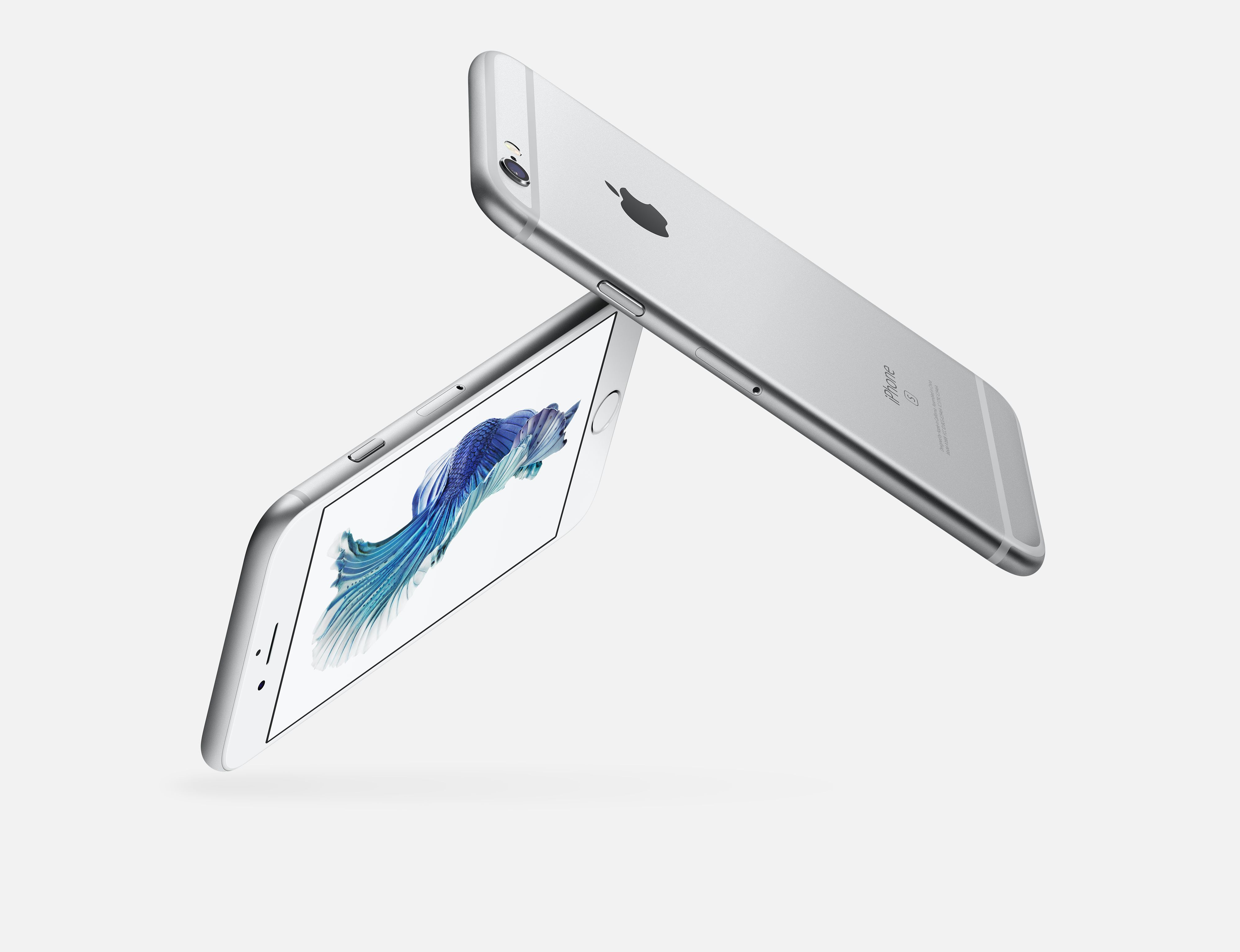 Doh! My bad. That’s the iPhone 6 from last year. How the hell did I mix them up. 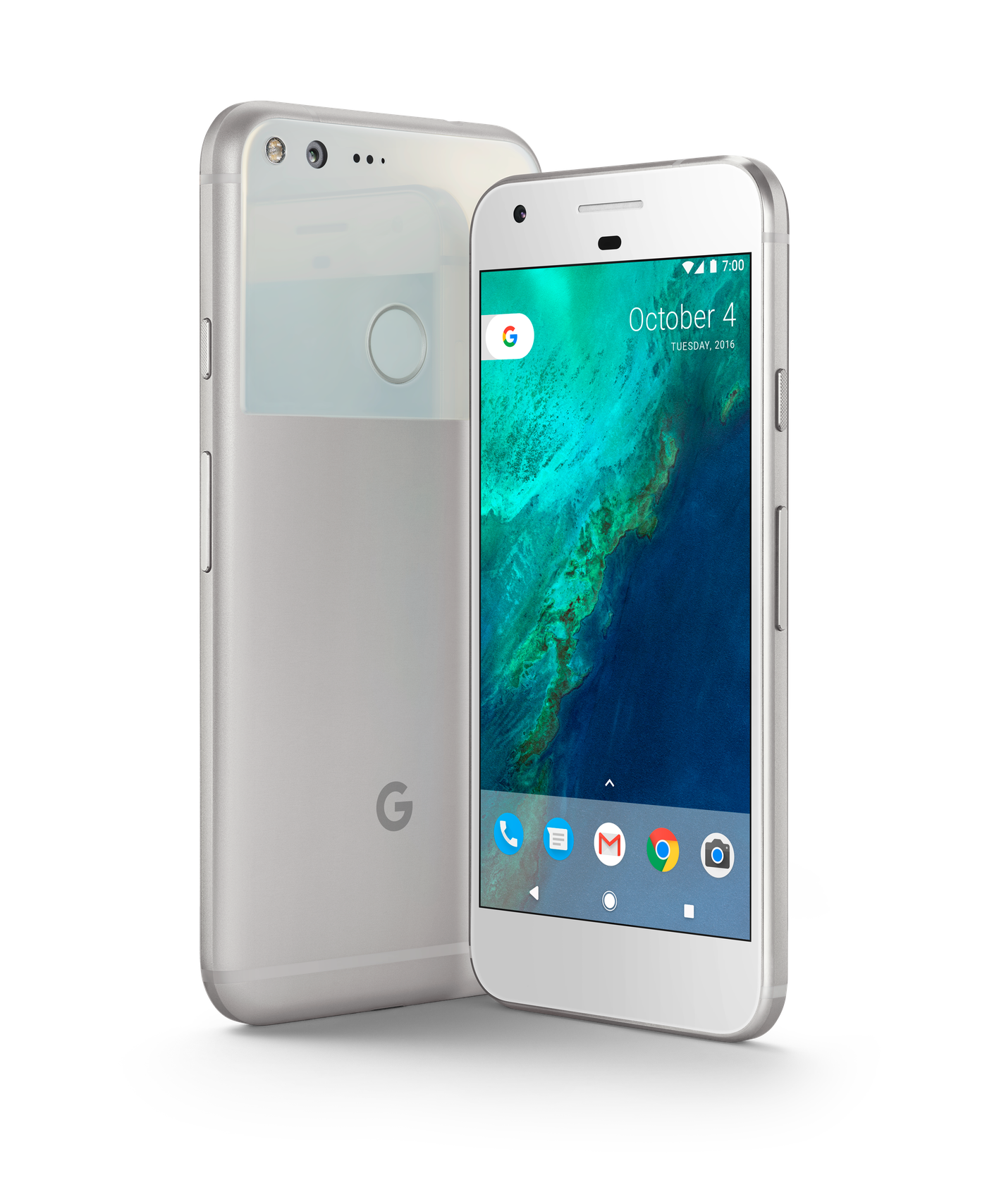 Hell, it doesn’t look anything like an iPhone 6. It doesn’t even have a Home button, just a big-ass chin! And those plastic bands at the top and bottom of the device, those have to be there! There’s literally no other way to make a smartphone without those bands. Except for the Samsung Galaxy S7 and Asus ZenFone 3, but those guys use black magic to make their phones. They cheat.

What? No, that shiny bezel around the face of the Google Pixel is from the iPhone 5 from 4 years ago so like, the statute of bezel-copying has expired, dude.

And let’s not even get into how everyone was making plastic phones before Apple started making unibody aluminium products and started plastic-shaming their competitors.

There’s a Tumblr site devoted to all the examples of Samsung blatantly ripping off Apple. I think it’s time someone started one for Google ripping off Apple. There’s many less examples, but I have a feeling those numbers are going to rise.

They need to amend it to include, “…and putting it into devices we copies from Apple.”

Seriously, Google, you called your new phone the fucking Pixel? What a shitty name. Pixels aren’t even visible to the eye on mobile devices anymore. It’s like calling the new the HP printer the Ben Day. If this is an attempt to be hipster ironic, it’s really weak.