From the Editorial Board of The New York Times:

The last time President Trump claimed that “both sides” were responsible for bad behavior, it didn’t go well.

That was nearly a year ago, after a march of neo-Nazis descended into violence and a white supremacist drove his car into a crowd of peaceful protesters, killing a woman.

On Monday, Mr. Trump again engaged in immoral equivalence, this time during a gobsmacking news conference after his meeting in Helsinki, Finland, with the Russian president, Vladimir Putin. A reporter referred to last week’s indictments of 12 Russian military officials for a coordinated cyberattack on the 2016 election and asked Mr. Trump if he held Russia responsible. “I hold both countries responsible,” Mr. Trump said.

Even in a presidency replete with self-defeating moments for the United States, Mr. Trump’s comments on Monday, which were broadcast live around the world, stand out.

The title of this opinion piece is ‘Why Won’t Donald Trump Speak for America?’ and they don’t answer that question because no one but Trump knows, yet. 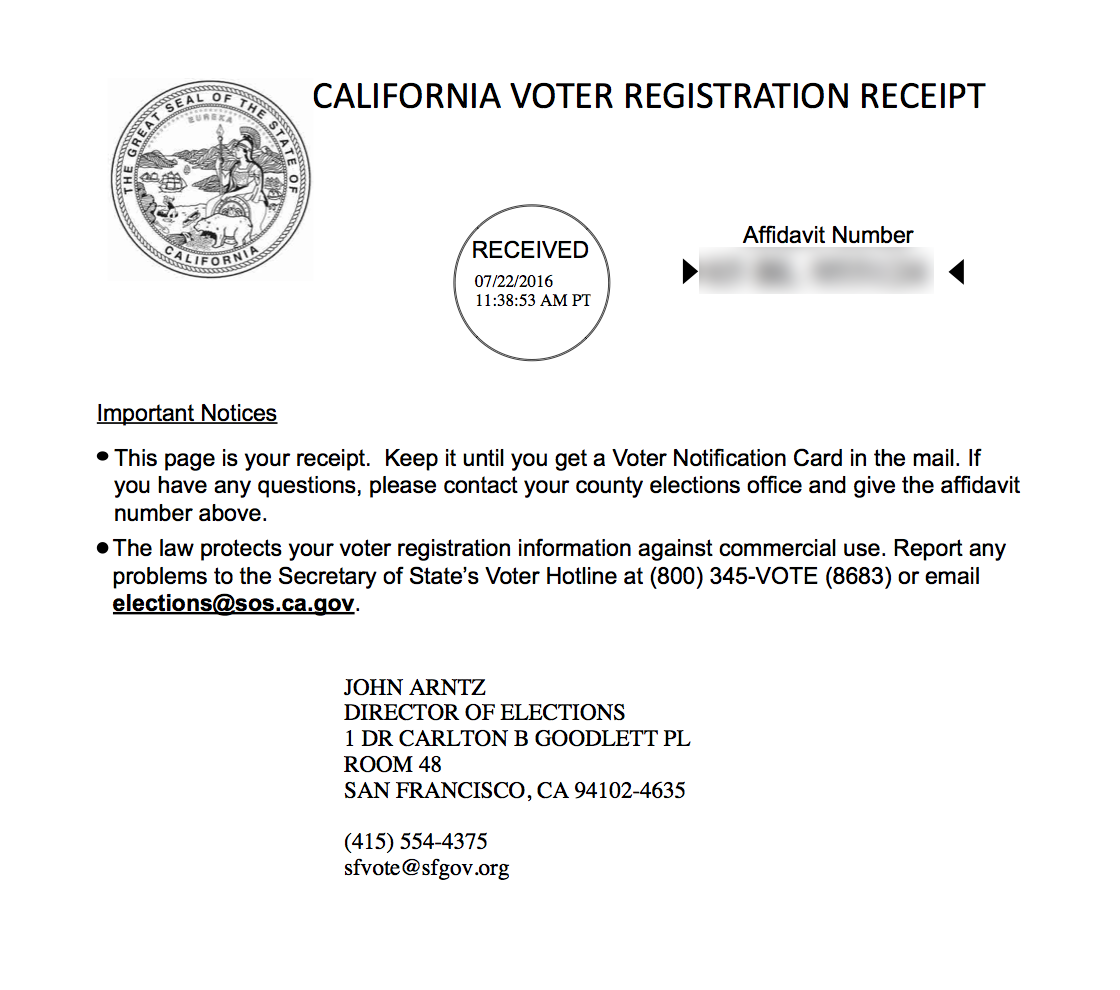 I’ve been ready since July (see above) to vote for the person who isn’t the racist, demagogue, pussy-grabbing shithead.