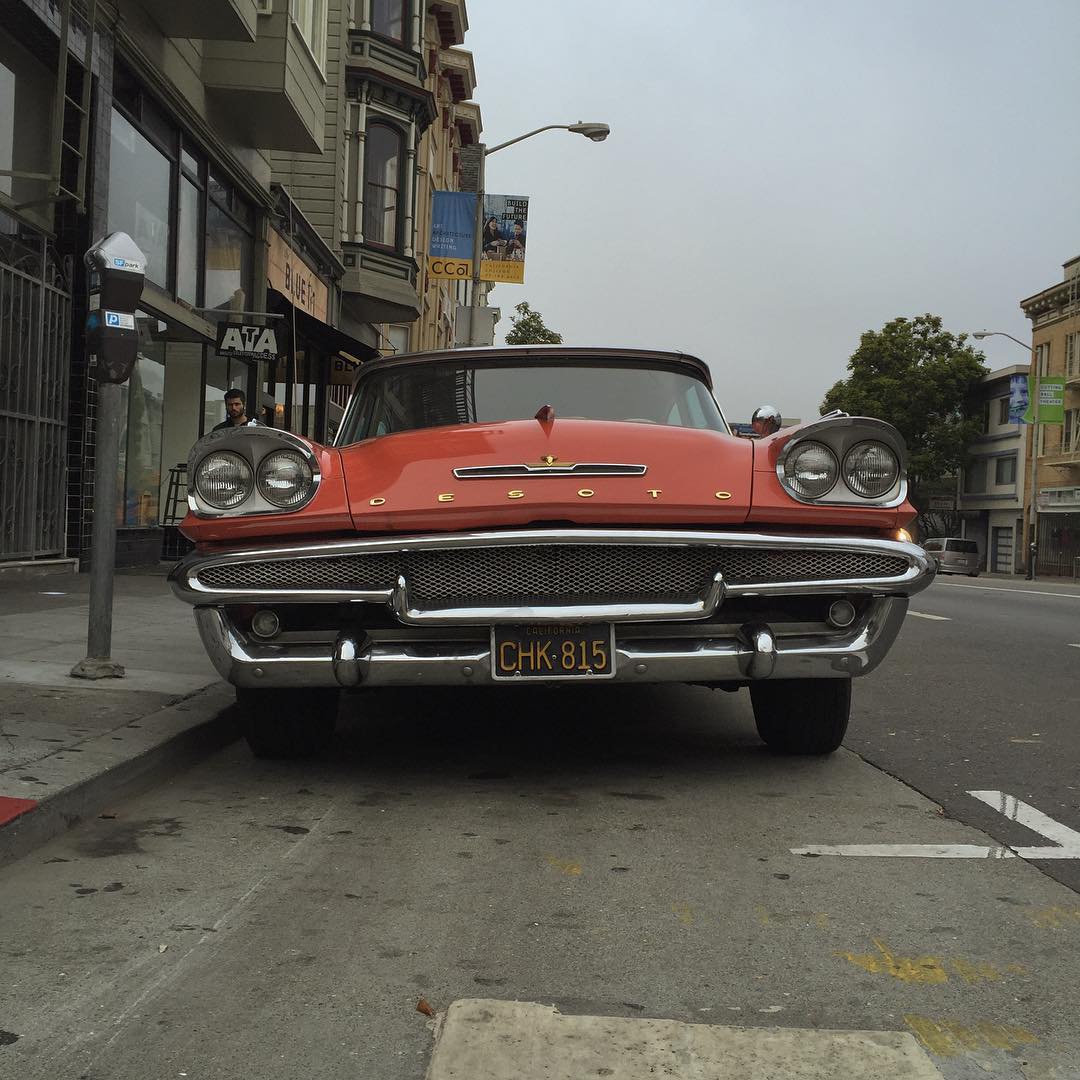 Just a reminder to you Daily Exhaust readers who don’t know, I post a lot of car pictures on Instagram. 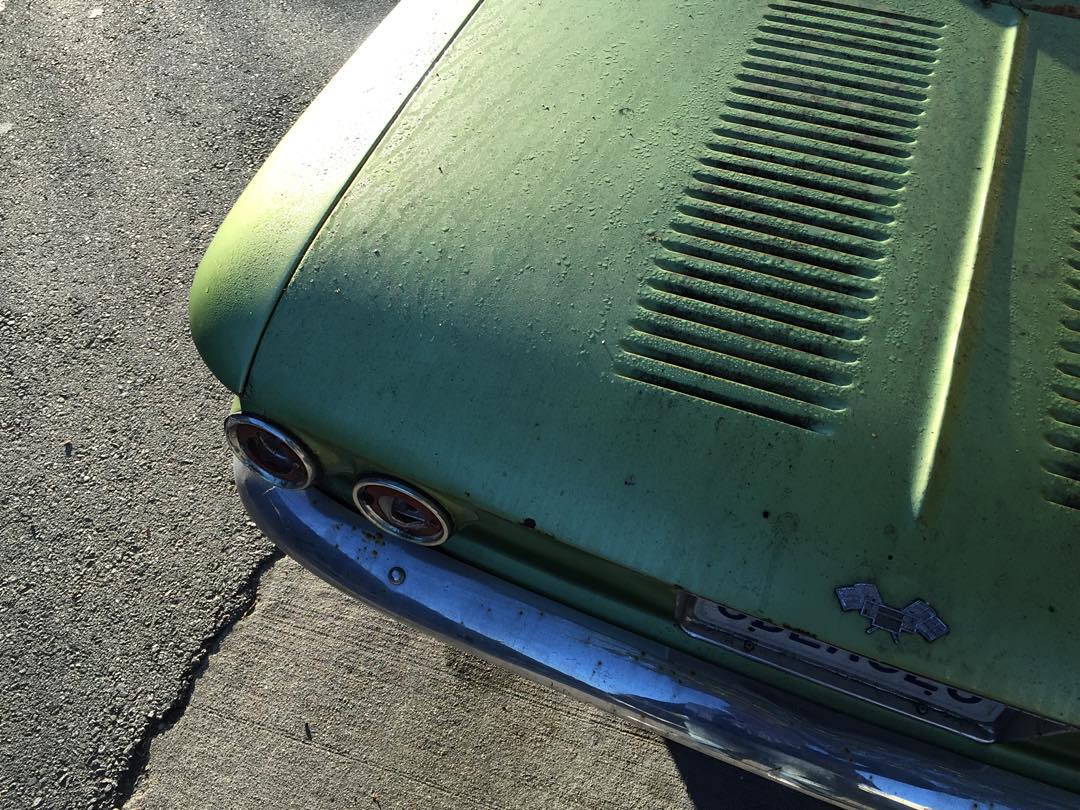 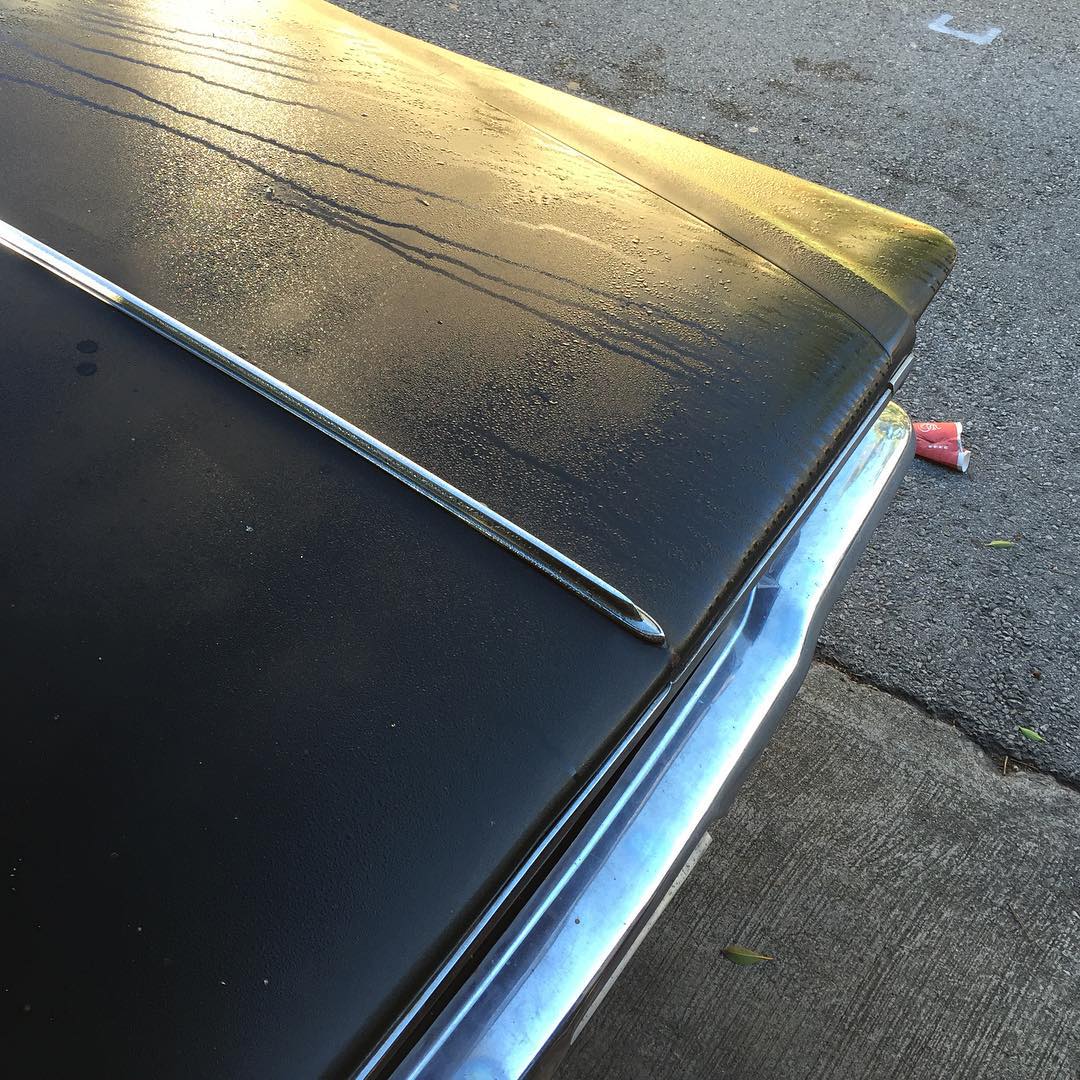 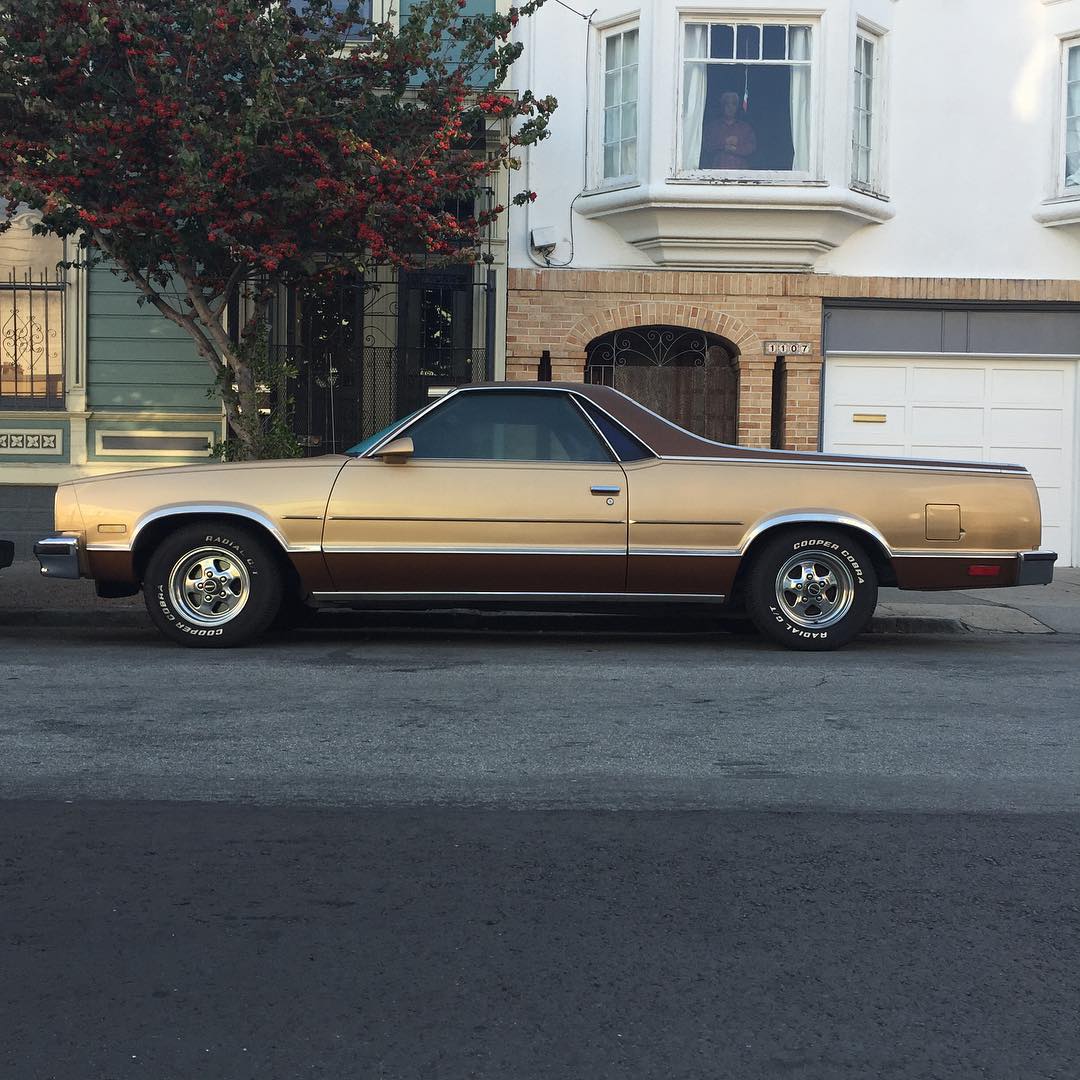 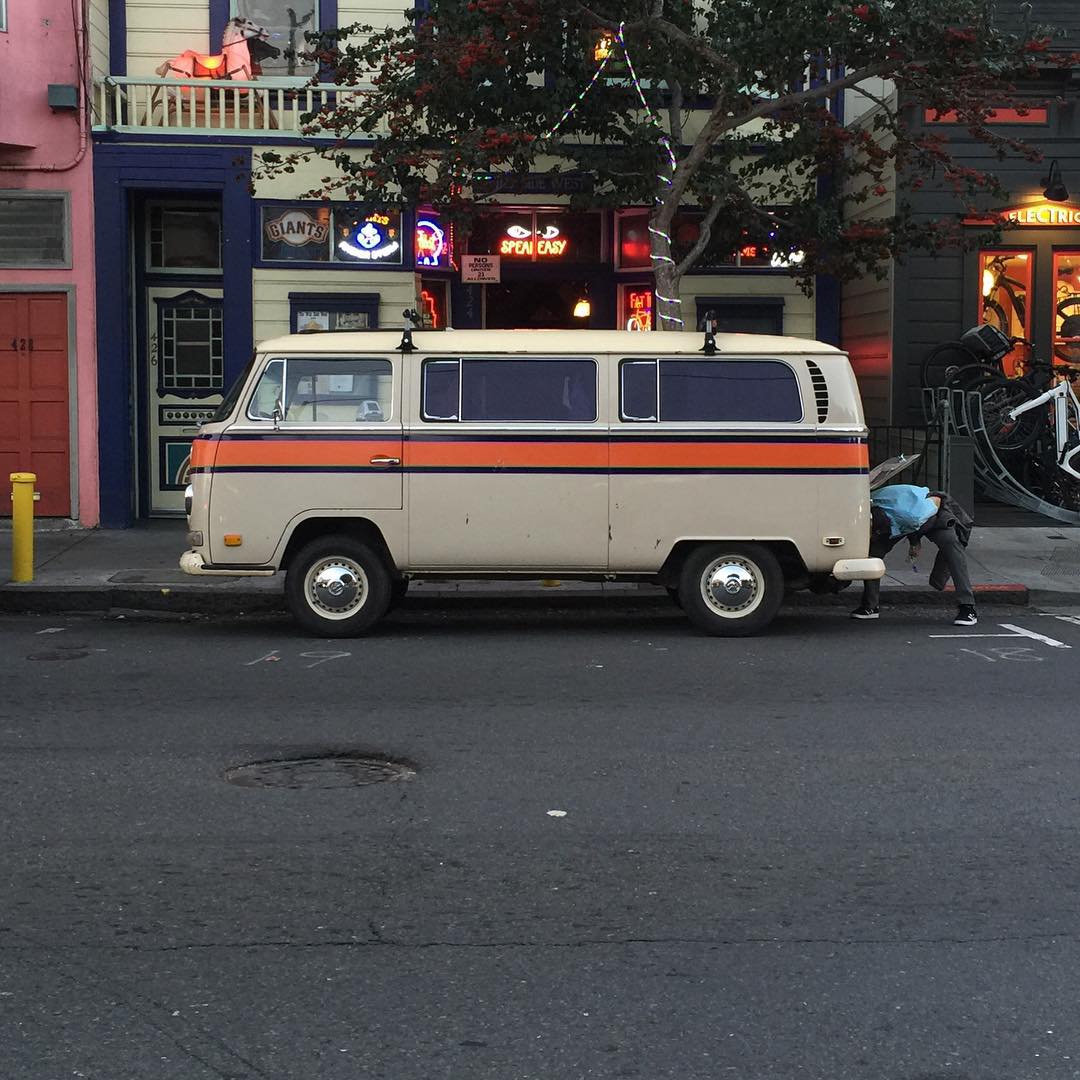 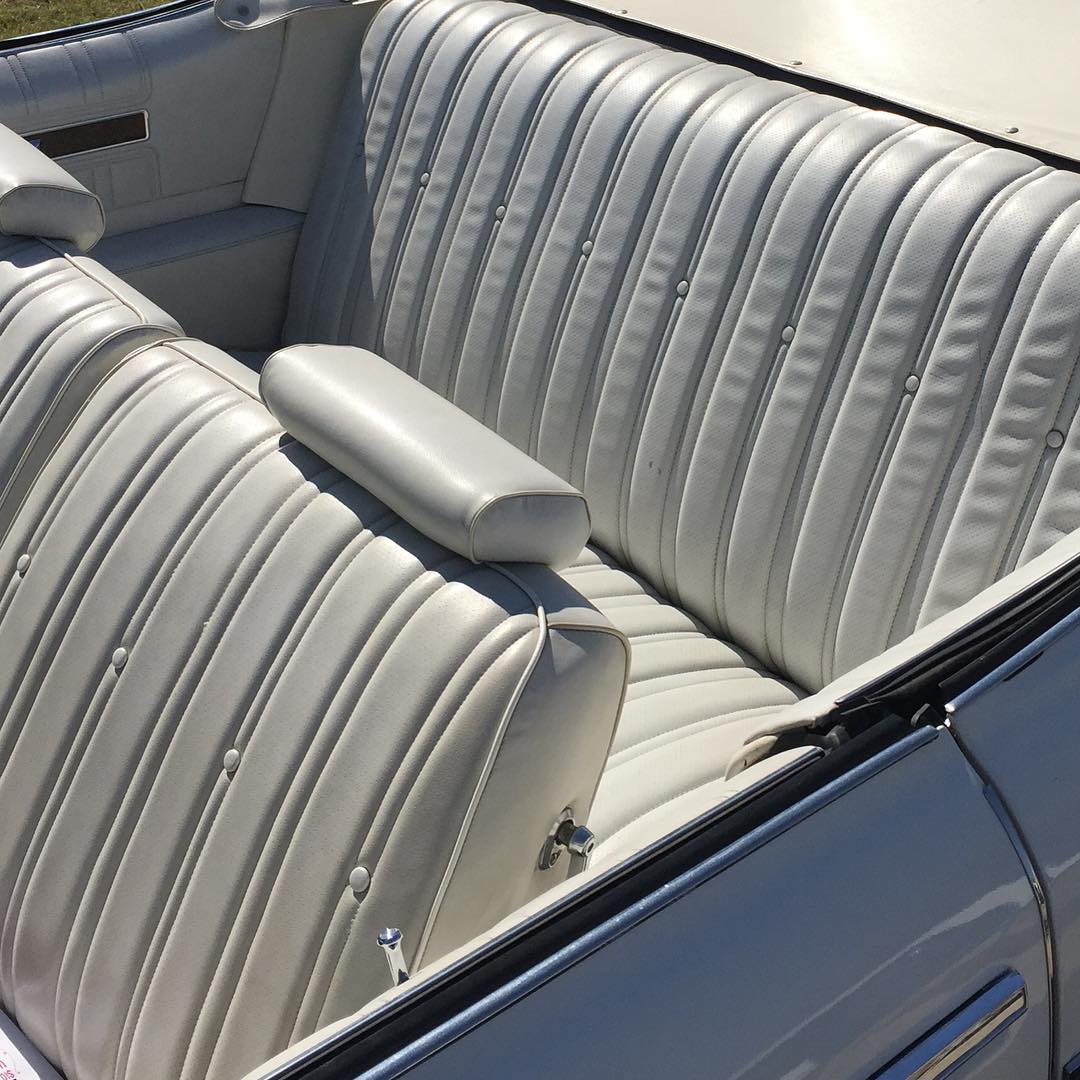