The Rogue One trailer cut with Sabotage by the Beastie Boys.

Rogue One: A Star Wars Story

Here’s the official trailer for Rogue One: A Star Wars Story:

I’m enjoying this new tradition of putting out better movies than the shitty prequels George Lucas made (granted, the bar was pretty low).

The Beastie Boys as we knew them ceased to exist in 2012 after Adam Yauch’s death from cancer, but their memory’s being kept alive in an unexpected, intergalactic fashion. Jedi Insider obtained a new Hasbro Black Series figurine of an alien X-wing pilot featured in the upcoming Star Wars: The Force Awakens, one named Ello Asty; his helmet has the phrase “born to ill” written on it in Aurebesh, the Star Wars series’ written language. If you’re a hip-hop fan, a few bells might be ringing in your brain: the Beasties’ 1986 debut was called Licensed to Ill, and they released Hello Nasty 12 years later.

“We’re meeting at the Toshi Station tonight for a beer bust.” 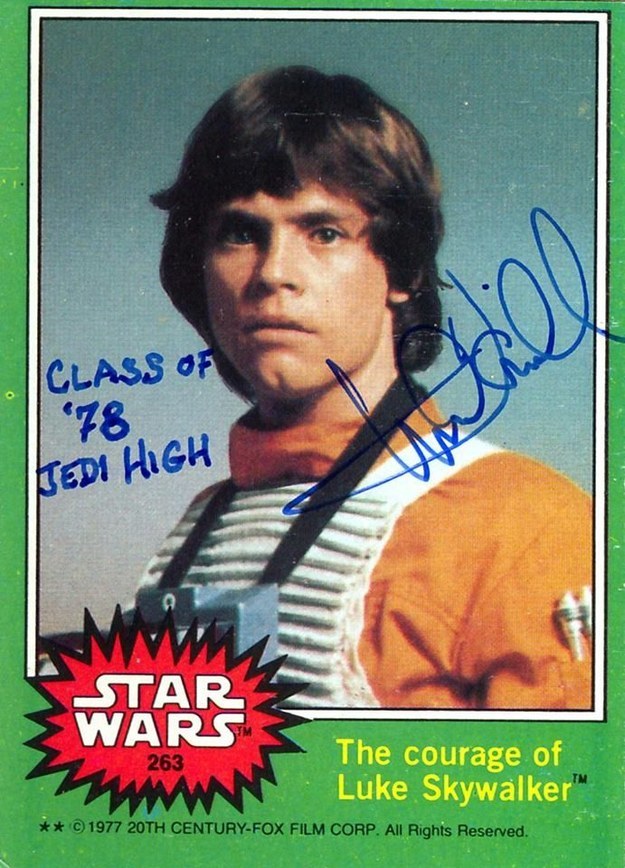 “People like the Star Wars poster because they like the film,” he continued. “But the poster itself is ultimately a piece of shit. It’s a realistic illustration with some typeface on it related to what’s happening in the film.”

May the Four Be With You

In case you forgot, the second Death Star was built by contractors.

Good to see Mcconaughey and I are on the same page with the new Star Wars trailer.