I’m an ideas guy, I think ideas can do anything. Anything, that is – if they’re executed. This company was named after an idea. Ideas inspire people. Ideas kick people in the ass. Below is a small list of things that have inspired me. Some are things you watch, some you read, and some you can listen to. They’re not in any particular order. 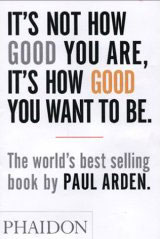 The one of the great things about this book is it’s size. It’s small, so you can take it anywhere. You can blow through the book in 20 minutes, but the content is super-sticky for me and I tend to read and re-read it.
The other thing I like is that the calls-to-action and advice aren’t theoretical. Paul Arden has been the best, worked with the best and probably fired from the best (we know from the book he’s been fired 5 times in his life). The words come from a real place. It was written by an advertising world man, but what he says applies to everyone. Everyone.
*update: I just realized the significance of the second part of the title, “The World’s Best Selling Book by Paul Arden”. Think about it. They had to make the title before the book was printed. Before it was even sold. Further validating its spot on this list. 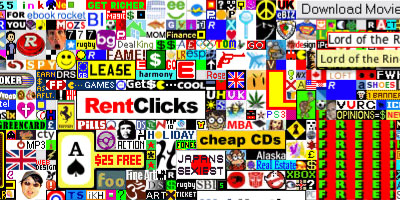 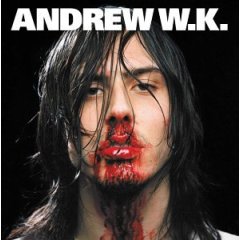 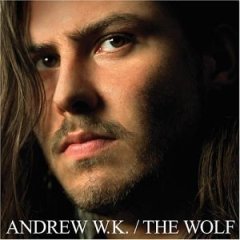 Andrew WK strikes me as someone full of energy, motivation, determination, passion, drive and karate kicks. And some more energy. His lyrics sound downright cheesy sometimes, but it’s like Rocky or Eye of the Tiger, I can’t help but get fired up listening to his albums.

The Pursuit of Happiness 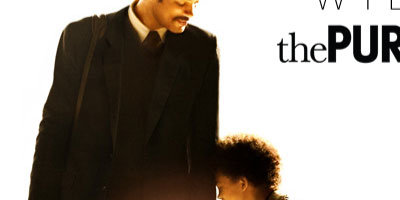 I’ll admit that the movie was frustrating to watch – with all the problems and mistakes the main character makes, but makes me realize it could be much worse and if he can do it, why can’t I? 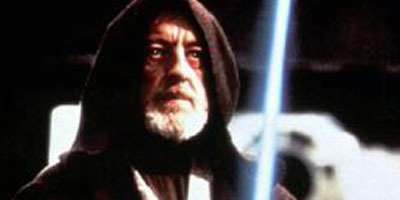 “If you strike me down, I shall grow more powerful than you can possibly imagine.” – Obi-Wan Kenobi, The Empire Strikes Back
I love this quote and I’ve been waiting for day I could use it to somebody that crosses me, like an irrational employer. 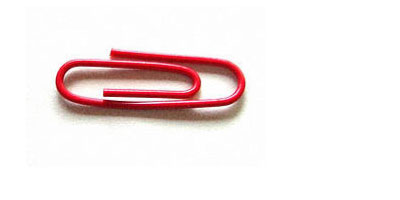 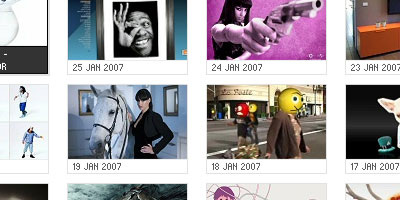 Depending on the day, my reactions when visiting this site run from, “Damn, I have to redesign my site…” to “Damn.”