I’m redirecting my energy to one of my other projects, Stay Vigilant.

Yesterday iOS 14 dropped. Unlike some incremental iOS updates, this one can change how you use your iPhone or iPad, should you choose use the new Home Screen Widgets (you have the option to never see a widget if you don’t want to).

In the short 24 hours or so that I’ve been using widgets, I’ve found myself organizing my home screens into activity themes.

This arrangement will likely change as more third-party developers release their own widgets (Spotify, I’m looking at you). 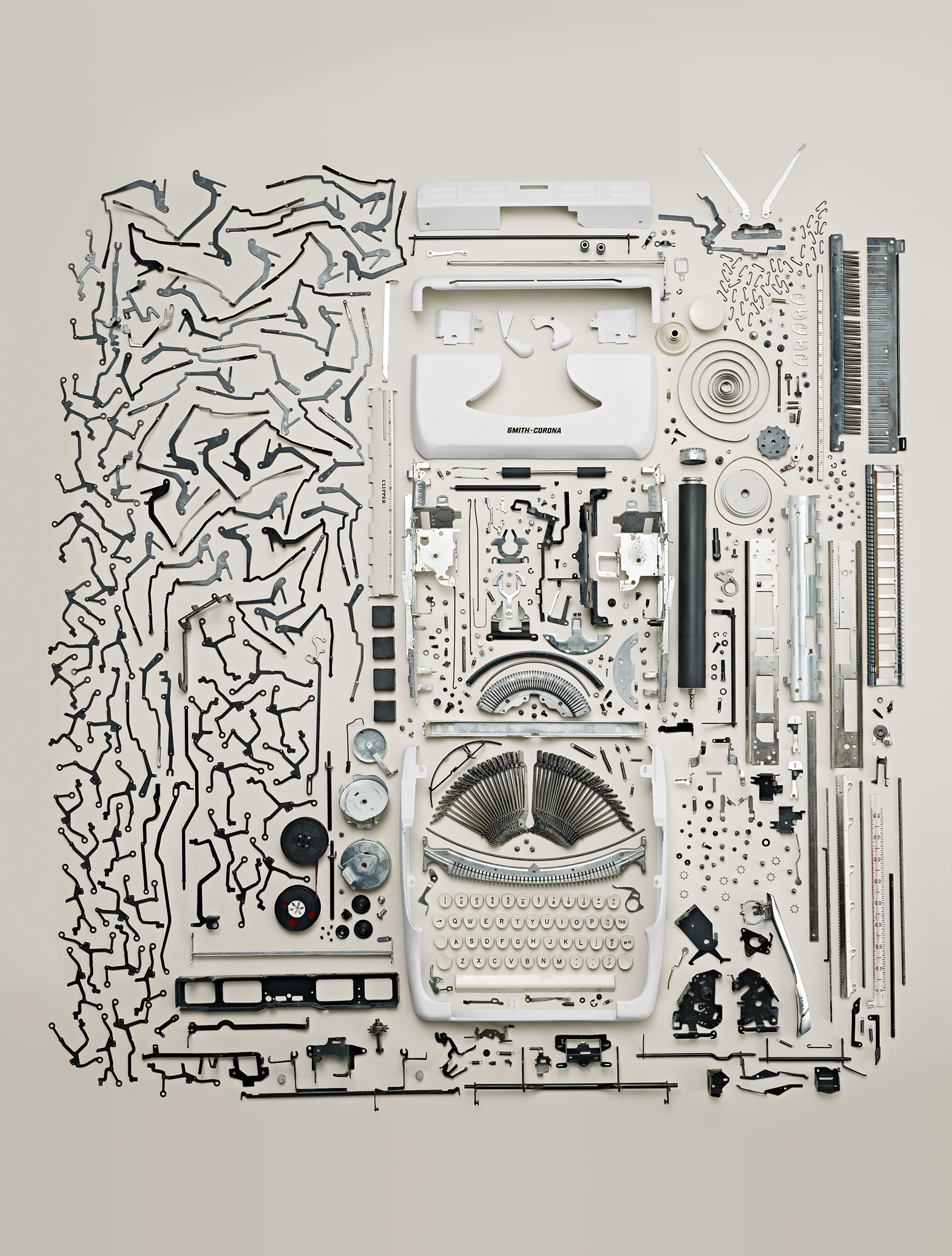 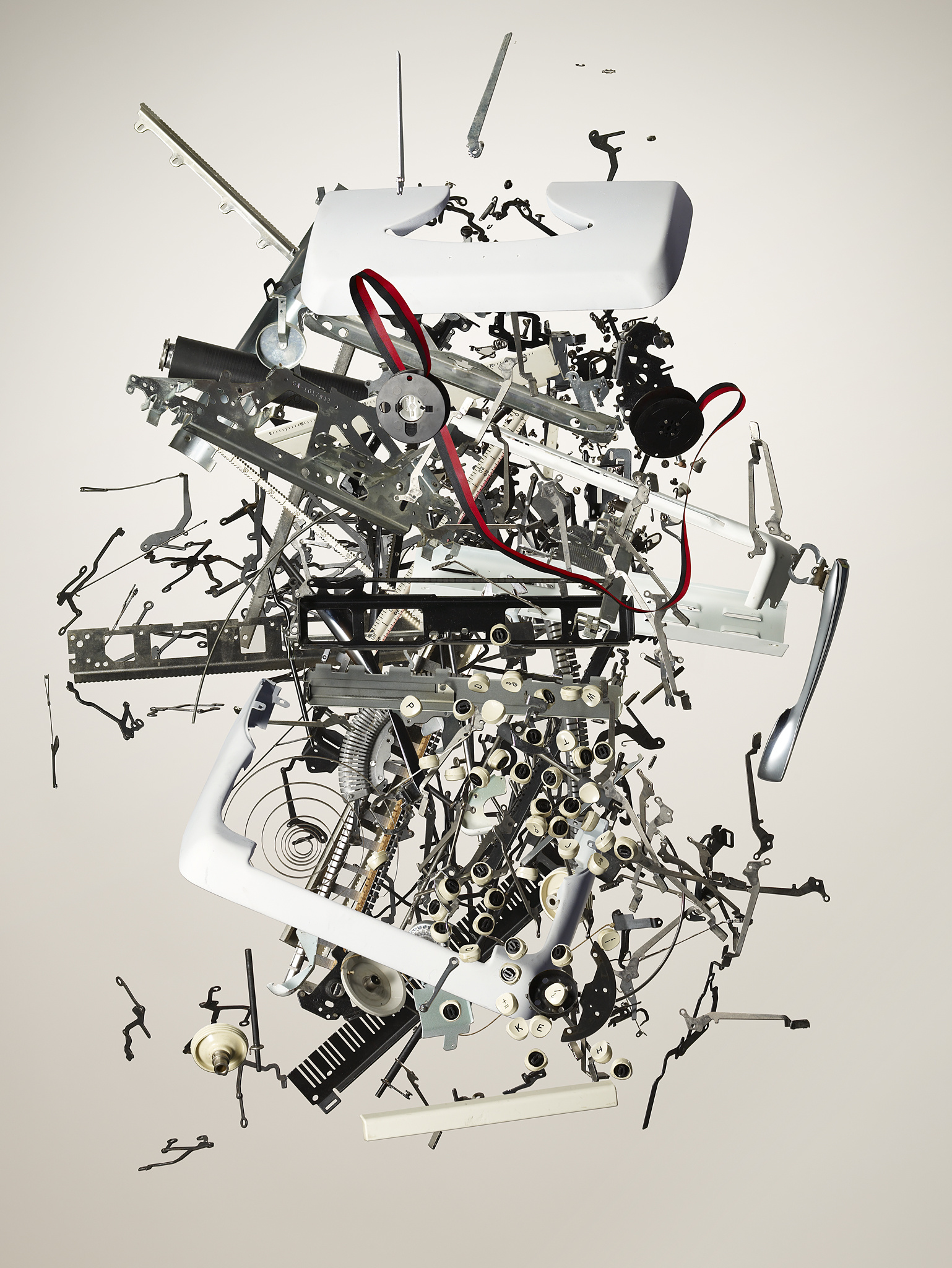 Jerry Brown on a California Exodus: ‘Tell Me: Where Are You Going to Go?’:

“You might say, ‘We are getting out of here — we are going someplace else,’” Mr. Brown, 82, said. “No. There are going to be problems everywhere in the United States. This is the new normal. It’s been predicted and it’s happening. This is part of the new long-term experience.”

“Tell me: Where are you going to go?” Mr. Brown continued. “What’s your alternative? Maybe Canada. You’re going to go to places like Iowa, where you have intensifying tornadoes? The fact is, we have a global crisis that has been mounting and the scientists have been telling us about. For the most part, it’s been ignored. Now we have a graphic example.”

We have every flavor. 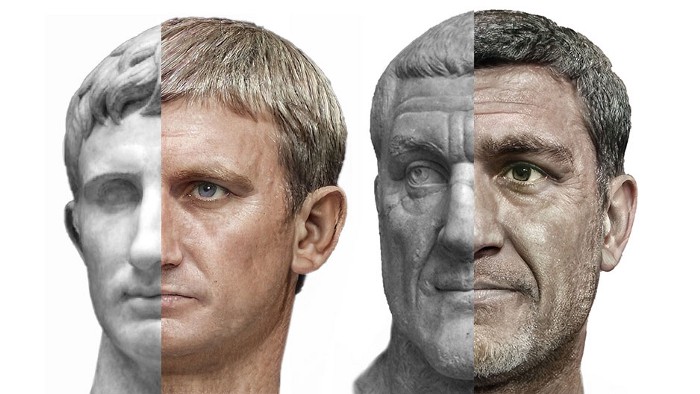 “Because greatness is rare.”

You ever wonder why Silicon Valley even exists? I have always wondered, why do these people all live and work in that location? They have all this insane technology; why don’t they all just spread out wherever they want to be and connect with their devices? Because it doesn’t work, that’s why.

Real, live, inspiring human energy exists when we coagulate together in crazy places like New York City. Feeling sorry for yourself because you can’t go to the theater for a while is not the essential element of character that made New York the brilliant diamond of activity it will one day be again.

You found a place in Florida? Fine. We know the sharp focus and restless, resilient creative spirit that Florida is all about. You think Rome is going away too? London? Tokyo? The East Village?

They’re not. They change. They mutate. They re-form. Because greatness is rare. And the true greatness that is New York City is beyond rare.

As a former New Yorker and someone who’s father was born in Brooklyn and raised Queens, I can tell you betting against New York is a bad idea.

There’s a new record in Cannonball land: Drivers Arne Toman and Doug Tabbutt announced today that they completed the cross-country drive from New York City to Los Angeles in 25 hours, 39 minutes, narrowly beating a claimed “sub-26-hour” record publicized in May and besting their own record of 27 hours, 25 minutes that was announced in November 2019.

This is my favorite detail:

Vehicle modifications include a 45-gallon trunk-mounted fuel cell and visual changes, like a reshaped front grille with a decoy badge to make the Audi resemble a Ford Taurus-based Police Interceptor when viewed from a distance.

In a VINwiki video on YouTube, one of the drivers admits breaking their previous record felt a little empty, that it was too easy. 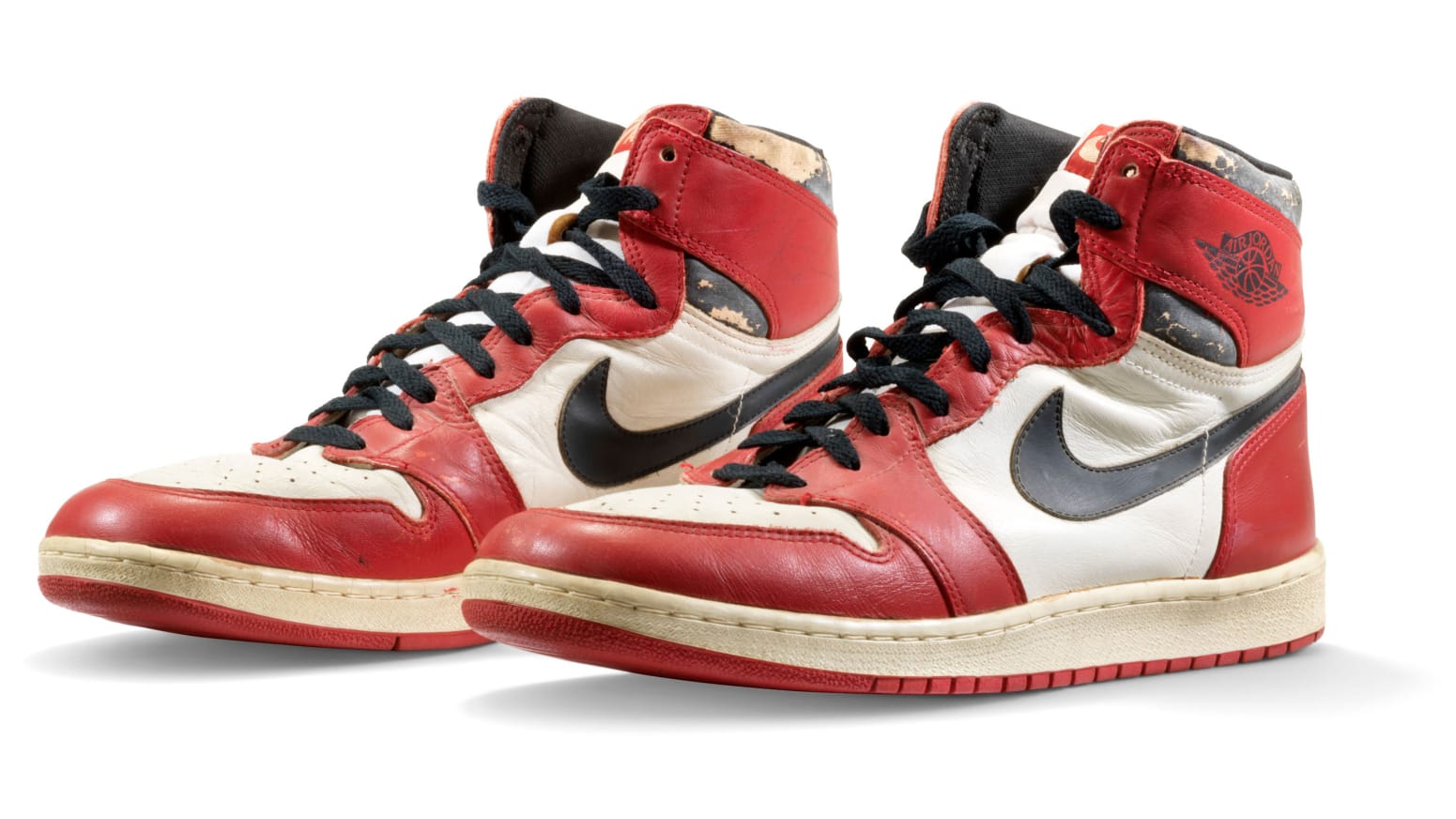 Why not just treat drivers as employees? Some of our critics argue that doing so would make drivers’ problems vanish overnight. It may seem like a reasonable assumption, but it’s one that I think ignores a stark reality: Uber would only have full-time jobs for a small fraction of our current drivers and only be able to operate in many fewer cities than today. Rides would be more expensive, which would significantly reduce the number of rides people could take and, in turn, the number of drivers needed to provide those trips. Uber would not be as widely available to riders, and drivers would lose the flexibility they have today if they became employees.

Let’s be clear though: Uber was not established to provide a flexible lifestyle for drivers.

So what is Khosrowshahi proposing?

I’m proposing that gig economy companies be required to establish benefits funds which give workers cash that they can use for the benefits they want, like health insurance or paid time off. Independent workers in any state that passes this law could take money out for every hour of work they put in. All gig companies would be required to participate, so that workers can build up benefits even if they switch between apps.

Let’s not forget the terms under which Khosrowshahi was hired after Travis Kalanick was forced to resign as Uber’s CEO in 2017:

Dara Khosrowshahi could get a huge payday — totaling more than $100 million according to a source — if Uber’s IPO valuation hits $120 billion and stays at that level for 90 consecutive days.

The Uber CEO will also get the payout for selling the company for $120 billion, according to a disclosure the company’s its S-1 documents.

Having a bunch of fairly paid employee drivers at Uber could take a serious bite out of that $100 million carrot.