My friend Adam and his girlfriend went to Japan a few months ago, and he put together an amazing video montage of all the cities he visited.

“This equipment is not supported—AT ALL—by the railroad industry. We are fully, self-sufficient.”

The NYC MTA is upgrading to communications-based train control but the majority of the system still uses electro-mechanical relay switches and other technology from the 1930s to run today’s subway system. And some of the cabling is the original cloth-covered cabling.

Here’s a video on YouTube for a look at this underground system.

[As my brother and father were quick to point out both truthfully and comically, there are advantages to this antiquated system: no buggy software upgrades or remote hacking.] 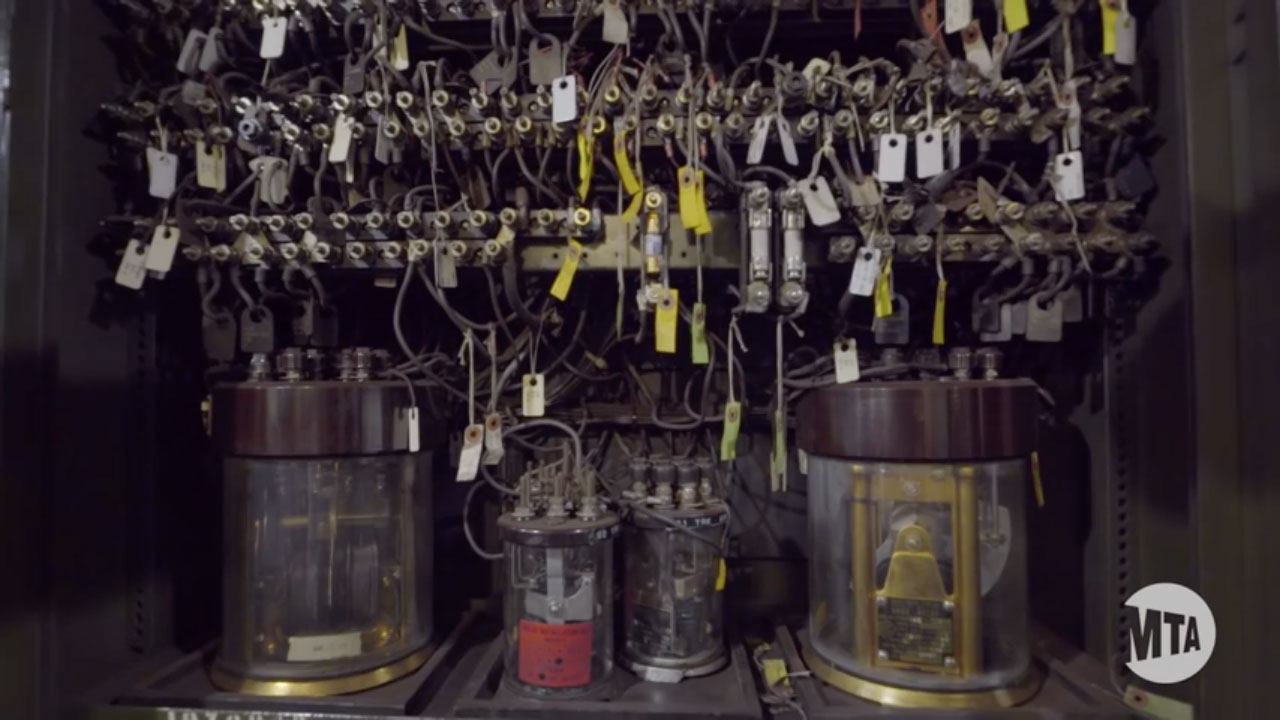 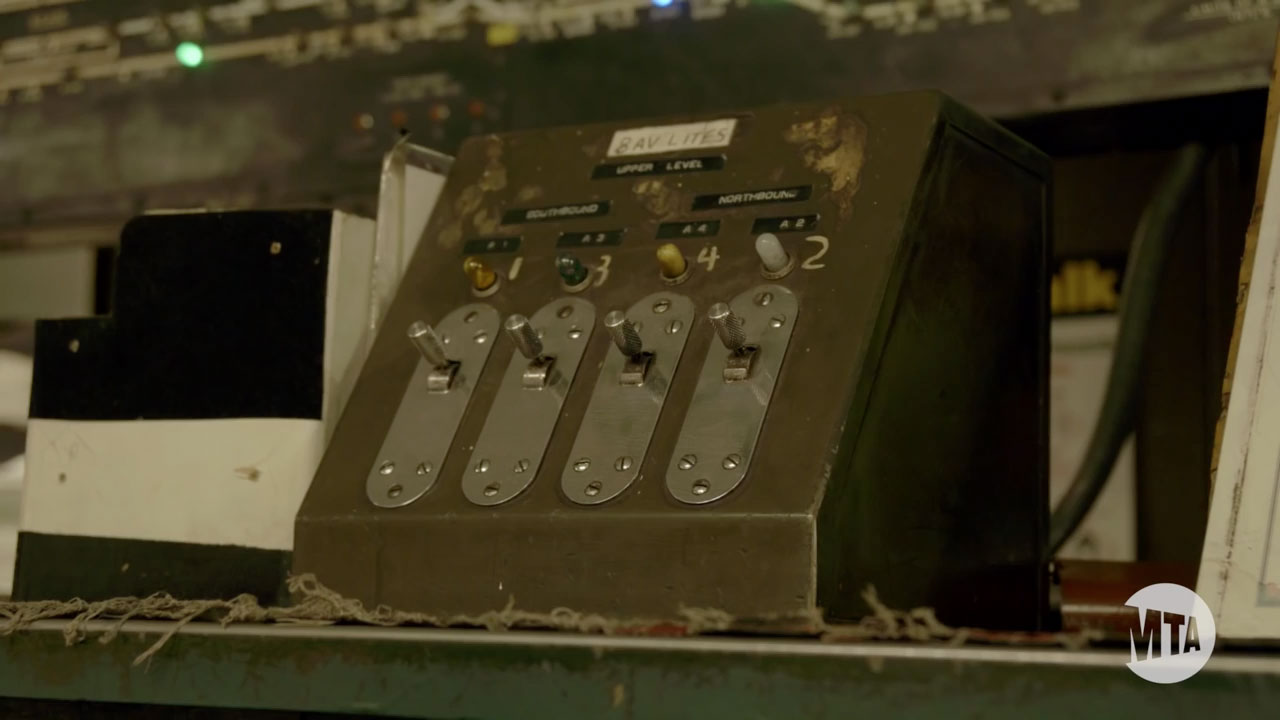 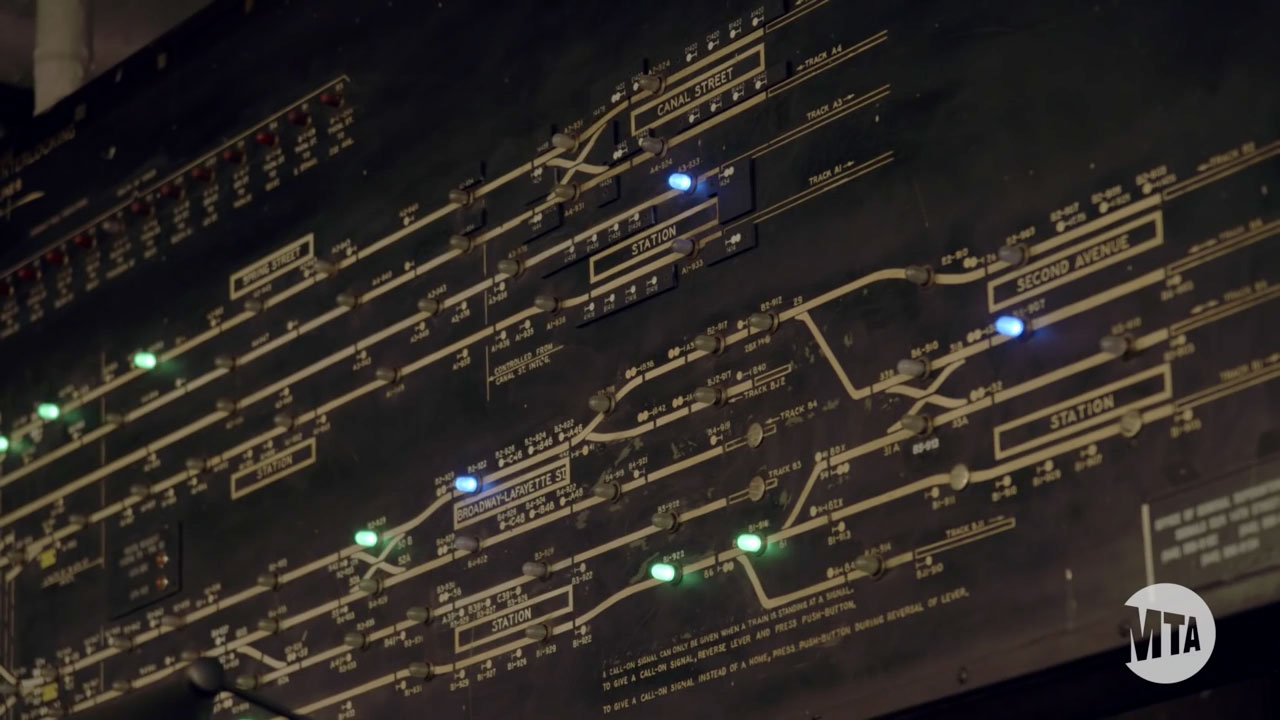 The designer’s guide to New York.

This week New York is humid, smelly and full of energy. It’s been over a year since I’ve taken the subway to work. The air underground during the summer is as hot as the women and as dense as the traffic.
I’ve missed it. 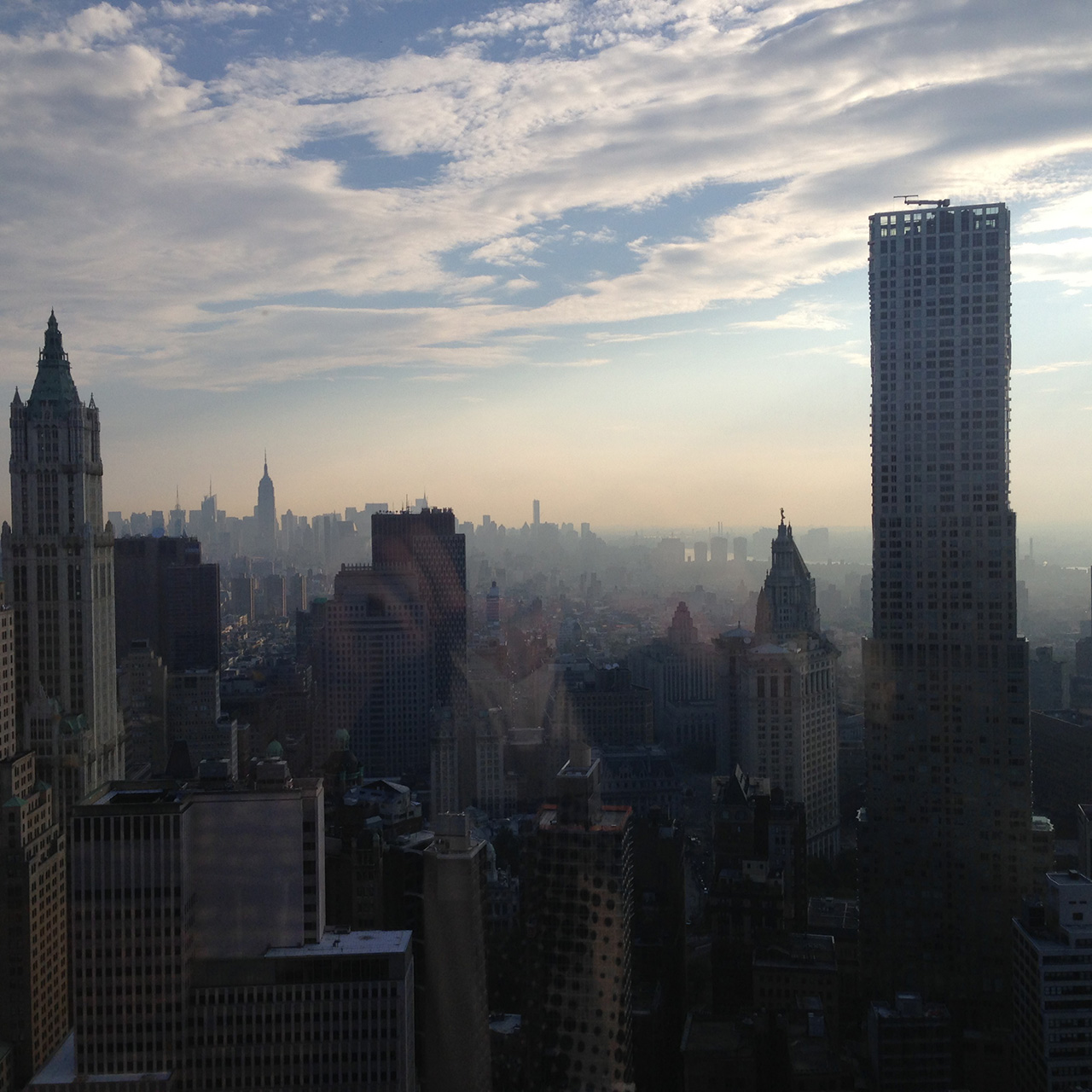 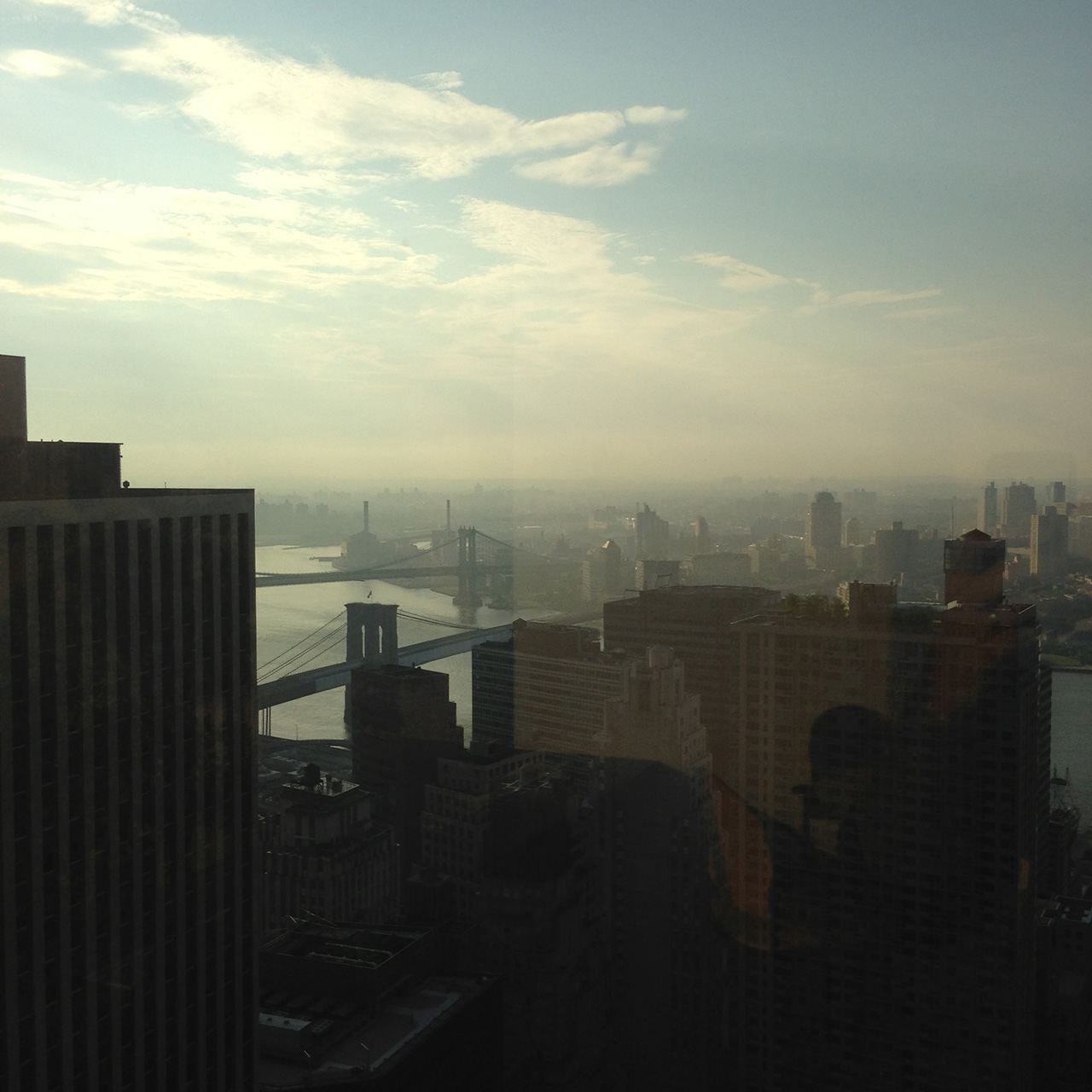 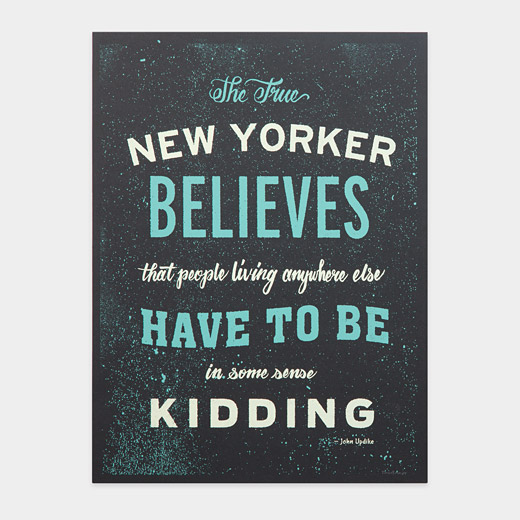 I think many people feel this way about their own cities, but after living in Los Angeles for a year, I feel more truth to Updike’s quote.
My wife and I have had a great year living in LA, but it is a seriously flawed city, but one with great potential. If you happen to live in a part of LA that doesn’t require extensive use of your car or commuting, you’ve got a great deal. Don’t let it go.
There’s tons of great neighborhoods and culture and food and music here. And the weather. Jesus.
If they could drop in a transit system, this place would be more golden than the sun that shines down every single day.
I lived in NYC for 12 years. I’m a walkabout type of guy. I expect to be able to get around town by foot and subway/bus. Maybe these are unreasonable expectations for Los Angeles. Doesn’t mean it’s not possible.
This is all moot anyway as my wife and I are moving to San Francisco in 2 days.
San Francisco isn’t New York, but I know it well. It is a great city.

I’m back in New York and New Jersey for the holidays and it feels good.

Although, it must have been a while since I’ve driven through the Holland Tunnel because this morning I paid $13 to go through.

I didn’t even get a cup of coffee or a cookie or anything. 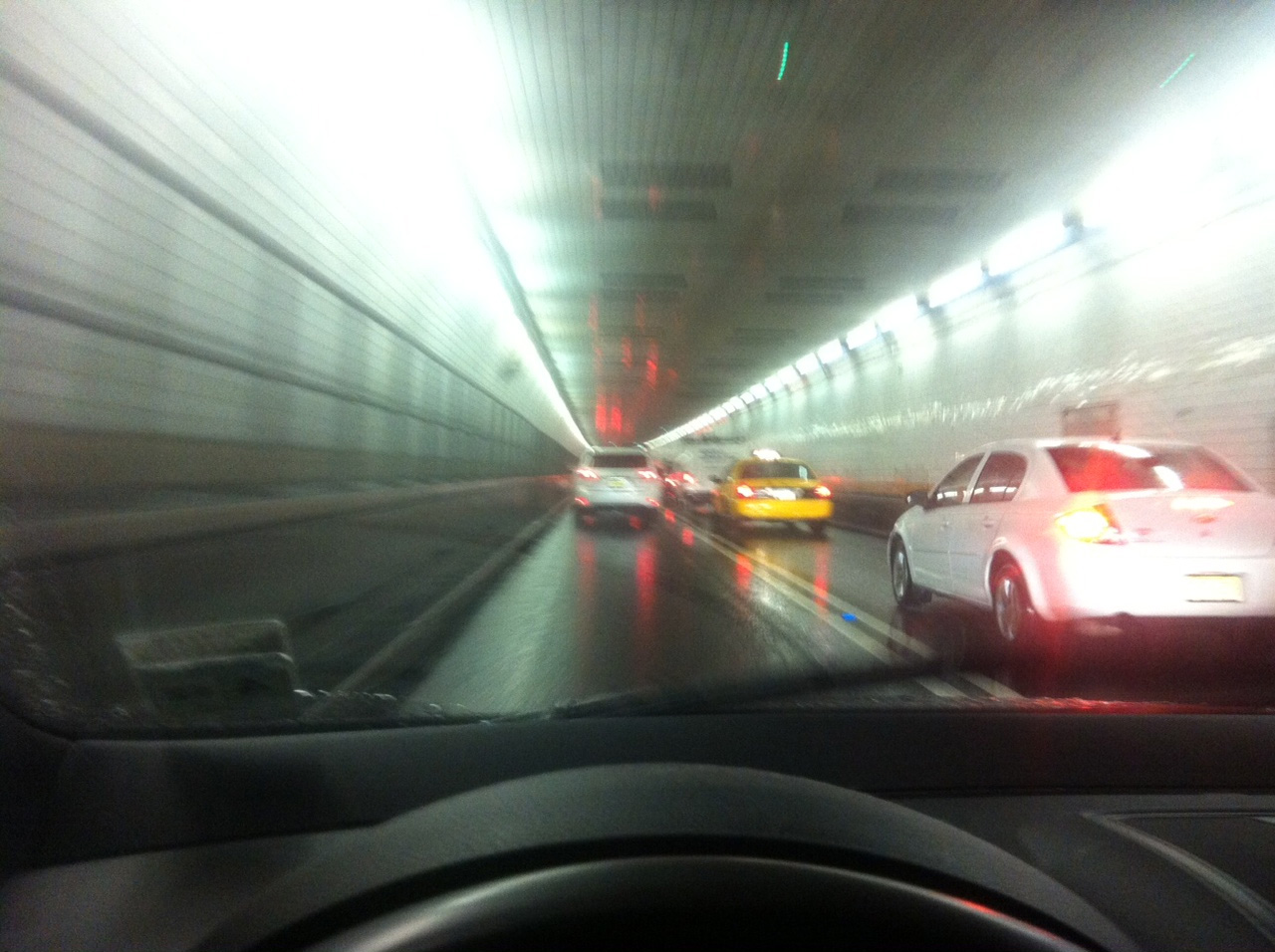 I traveled back to Manhattan for work for the first time since my wife and I moved out to Los Angeles in April. It felt great to be back. I started going into the city when I was a little kid to visit my grandma in Queens. I’ll always have a soft spot for New York.

Here are 5 highlights from my trip:

1. Taking pictures out the window on a plane will always keep me entertained. 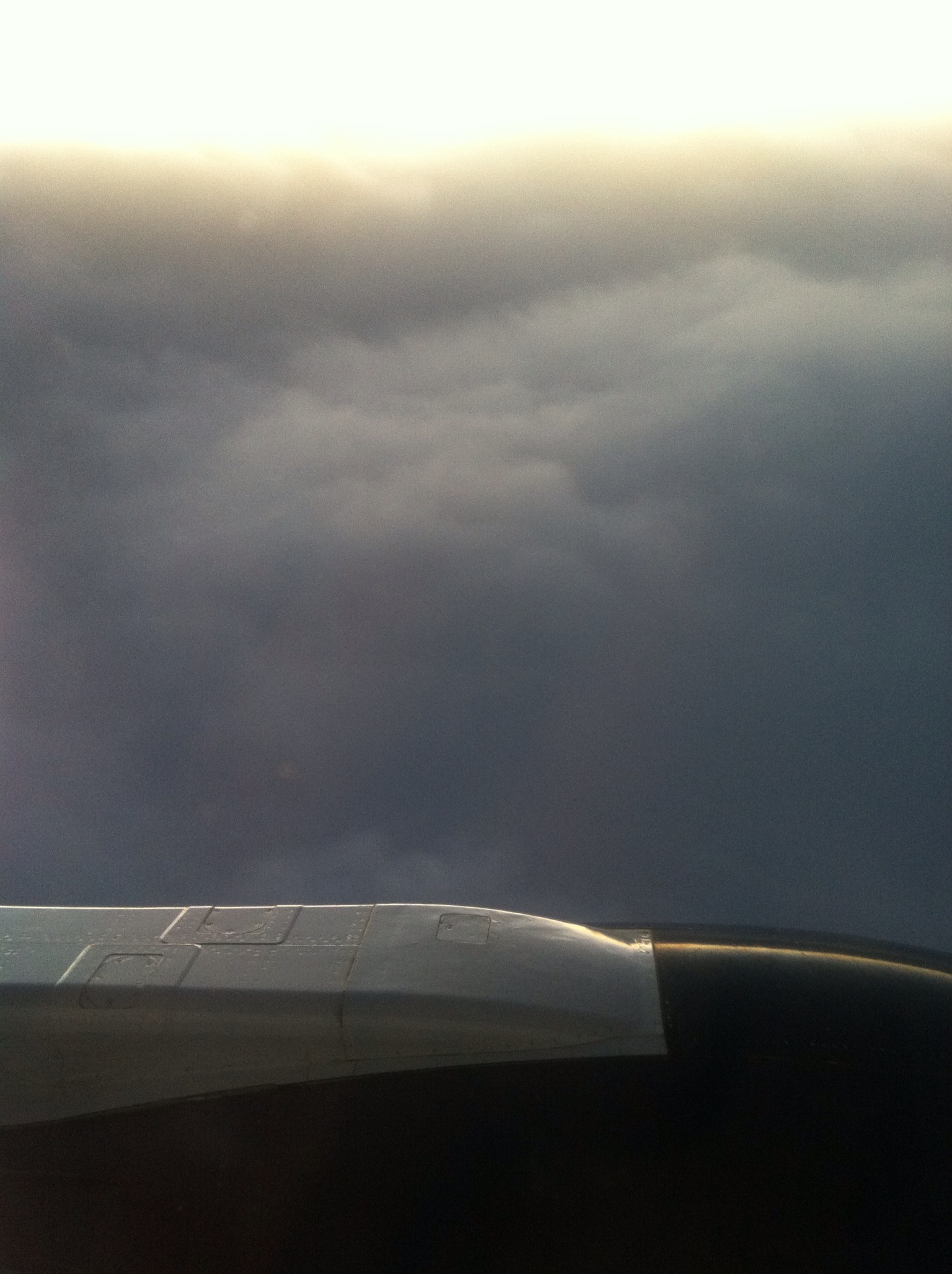 2. The Jane Hotel has the most awesome, train car style, Sherlock-Holmes-will-come-busting-in-any-moment rooms to stay in, and they only cost $135 per night. How much time do I spend in my hotel room on business trips? This is perfect. 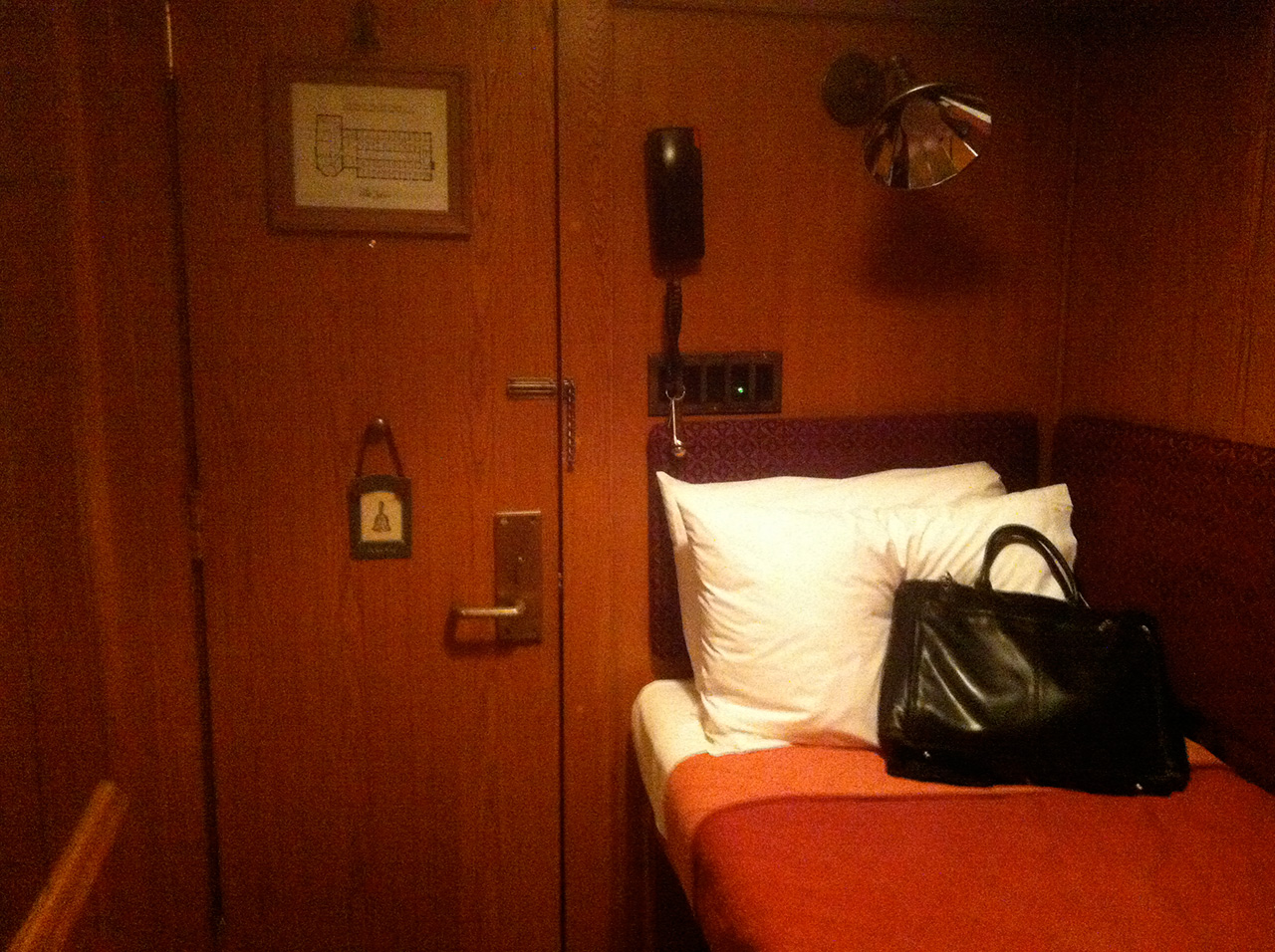 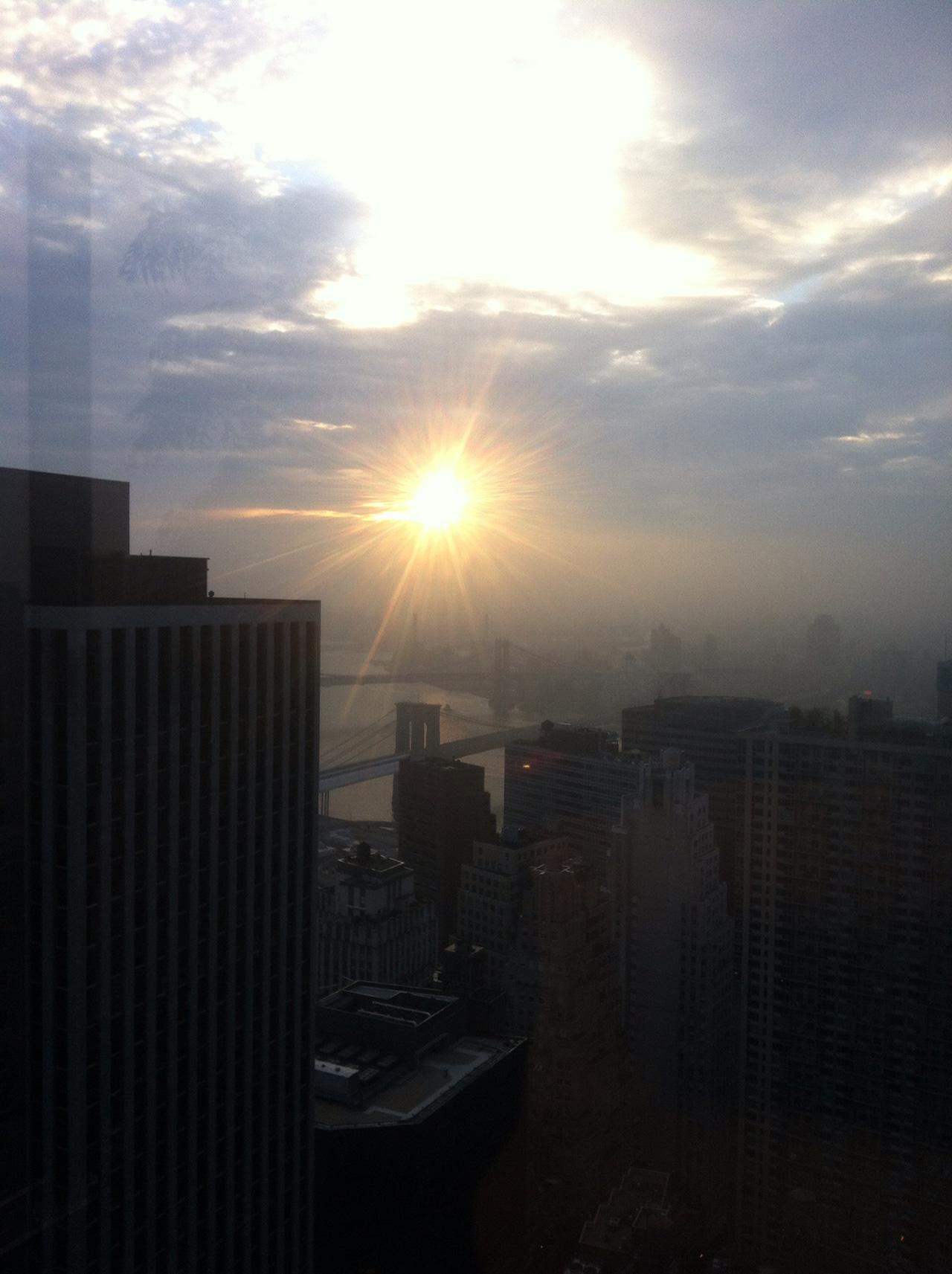 4. Some people still wear watches that need to be wound when you change time zones. 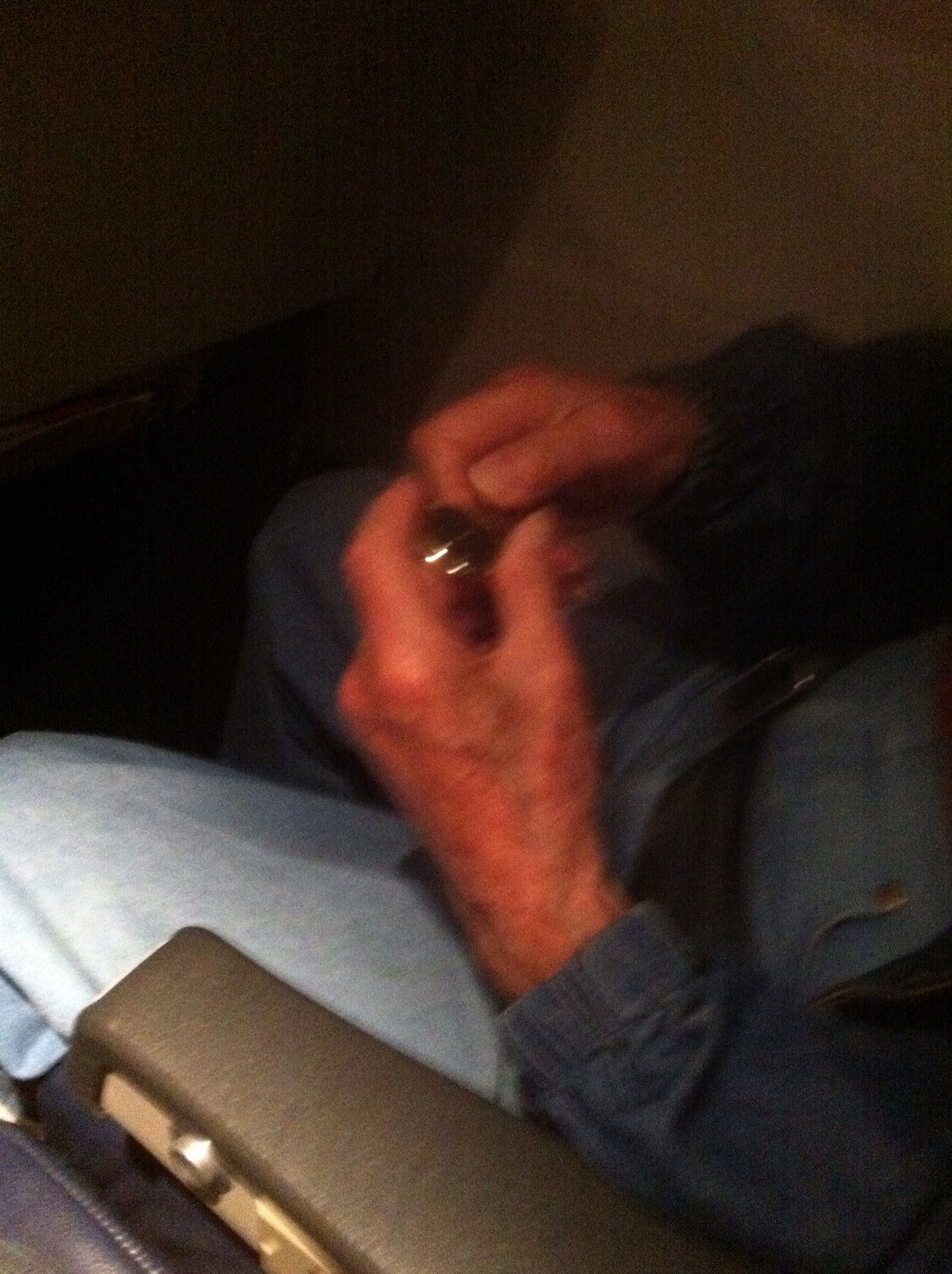 5. My parents have black bears who regularly visit their house in New Jersey—and leave Sasquatch-looking prints on the driveway. 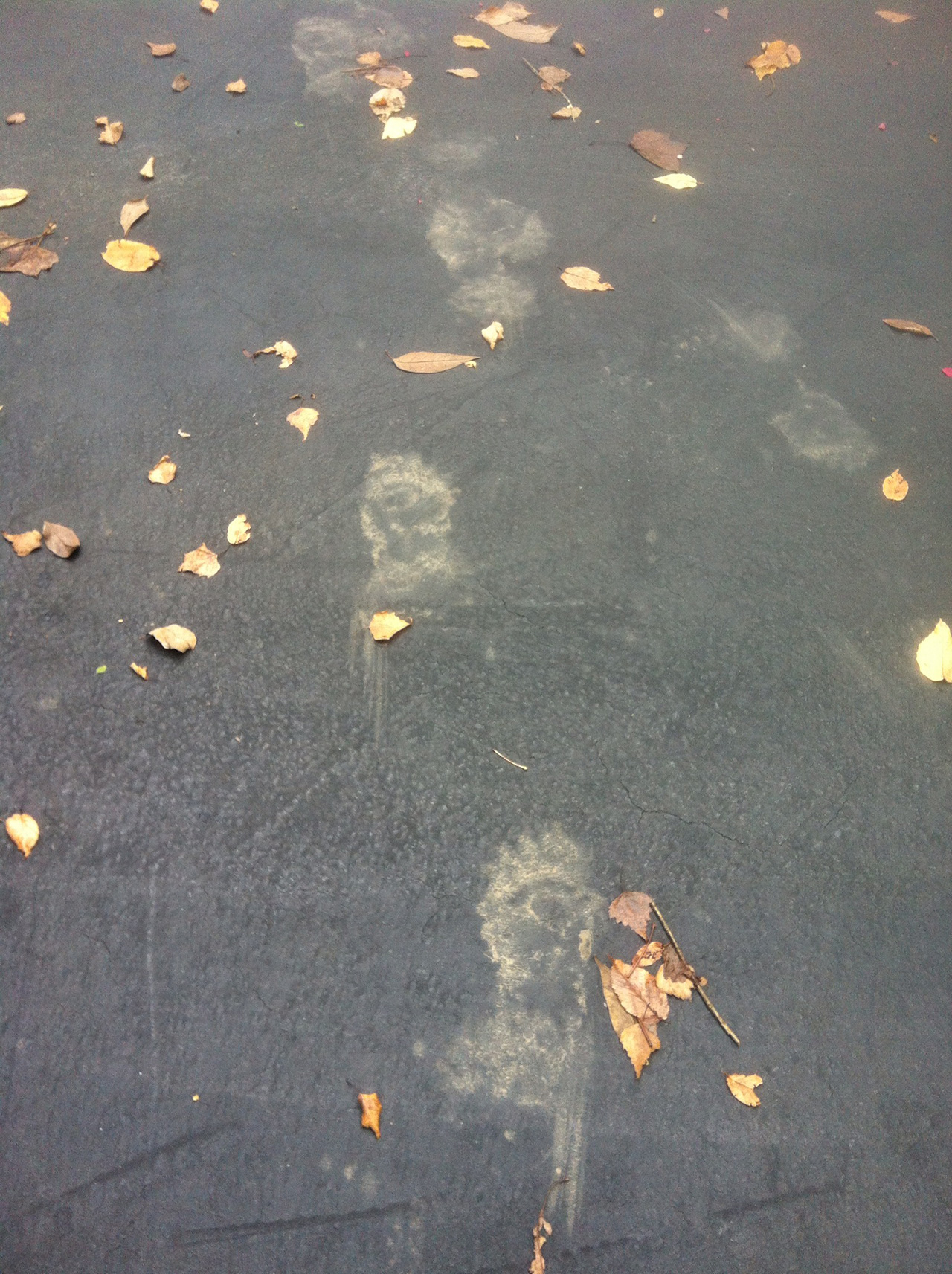 Want to use your iPad during takeoff?

The Federal Aviation Administration is asking for opinions on the use of portable electronic devices on flights — including during an airplane’s take off and landing. The agency released a document today asking the public and other interested parties to comment on the use of devices that might include iPads, Kindles (a amzn) and other gadgets — a topic that has become more pressing as more people rely on such devices while traveling.

They want my opinion? They got it.