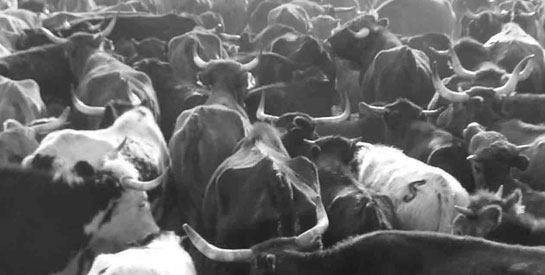 Sorry for serious post, but this is sounds crazy for me, and yes I am from New Jersey and I still know people who commute in and out of the city.

That’s right. As part of a new congestion pricing proposal the Port Authority now wants to charge tolls both ways. The agency already charges people on the New Jersey side of its six bridges and tunnels. Now it wants to charge on the New York side as well.

First off, if I thought this would promote people to use NJ Transit, I might be more inclined to agree with this plan. The truth is, when my wife and I moved back to New York from Miami last July, we first had to stay with my friend in Morristown until we found an apartment in the city.
For three months I road NJ Transit from Morristown, New Jersey to Penn Station, New York and let me tell you after that train hits the Summit station, commuters are packed in there like cattle.
I can’t imagine getting more people on the NJ Transit lines.
Add to this, the fact that people are running out of places to park their cars so that they can even take the trains.
I’m not sure I know the answer to this problem, but I don’t think this is solution. We’re only going to see more of this as time goes on and the global population keeps growing.
Can we find a way to colonize on Mars soon?
sources:
Port Authority Ready For 2-Way Tolls In N.J.
Can tolls ease traffic in N.J.?