Last night my wife, a few friends and I saw a great show with Cat Power and Built to Spill at McCarren Park in Williamsburg, Brooklyn. On our walk up Bedford Avenue, some girl had the audacity to ask me if Built to Spill was opening for Cat Power. Silly girl, bite your tongue, more like the other way around.
BTS played a great show, and it seemed like they wanted to stay on longer but saw them get the ‘ten minutes left’ signal from some dude on the side of the stage. Oh well. 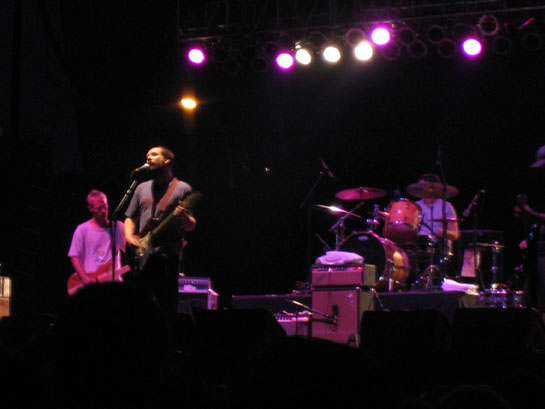 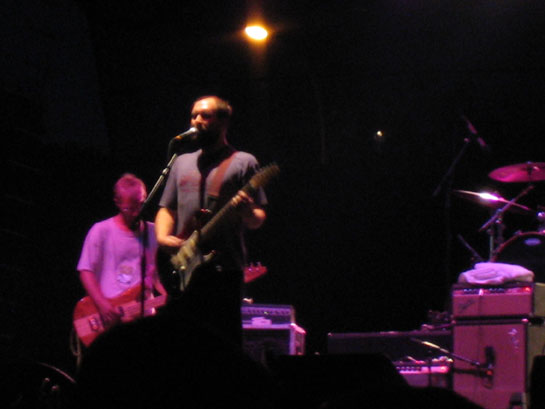 Maybe it’s because I’m getting old and more conservative, but the whole venue felt like the South Park episode where Cartman has to stop the Hippie Jam Fest in town. Just the whole dynamic of a few motivated speakers trying to rally a crowd – half of which are baked out of their minds. 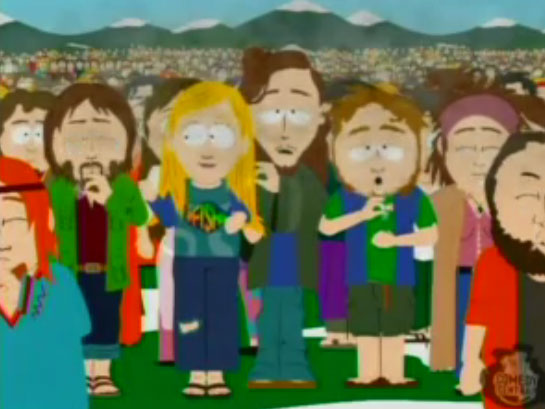 FYI – There’s a bunch of great footage of BTS on YouTube.