When we make decisions in our lives, we all carry with us tons of opinions, ideas, memories and associations. Some of these we’re aware of, and some are subconscious.
A phenomenon that I always find interesting is cryptomnesia:

It refers to cases where (apparently) a person believes that he or she is creating or inventing something new, such as a story, poem, artwork, or joke, but is actually recalling a similar or identical work which he or she has previously encountered.

I don’t know if the creators of Absolut Brasil were aware of their influences, but they are apparent:
Absolut Brasil 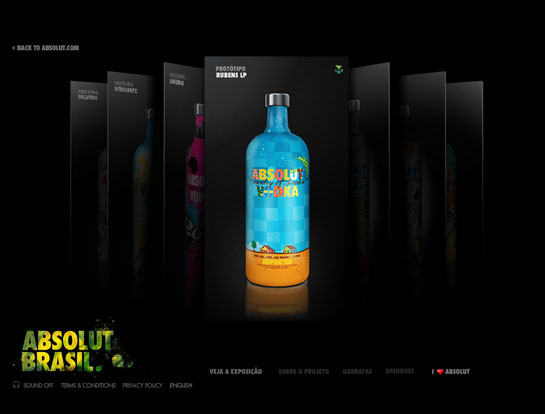 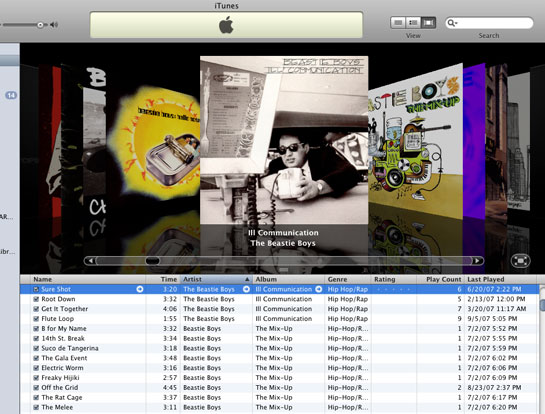 It’s important to note that the CoverFlow technology not developed by Apple, but by Jonathan del Strother. I’d be curious to find out what del Strother’s inspiration was for CoverFlow.