In Manhattan, the price of a slice of plain pizza and a subway fare always cost the same (+-25 cents).
If you see subway fares going up, be prepared to pay more for pizza too (and vice versa).

Flash 9 and Video on the Web (via)
Reminds me of the move to Flash 6, when we could finally load dynamic JPGs:

You can load and play .mp4,.m4v,.m4a,.mov and .3gp files using the same NetStream API you use to load FLV files now…
…The Flash Player itself does not care about file extensions, you can feed it .txt files for all it matters. The Flash Player always looks inside the file to determine what type of file it is.

Google’s Response to Facebook: “Maka-Maka” – If Google pulls this off, this could be big:

The real killer app for Google is not to turn Orkut into a Facebook clone. It is to turn every Google app into a social application without you even noticing that you’ve joined yet another social network.

penguins on the plane

I flew to LA recently, and as we were waiting to take off, I noticed some interesting bootup screens on the monitors. Apparently Delta uses Linux: 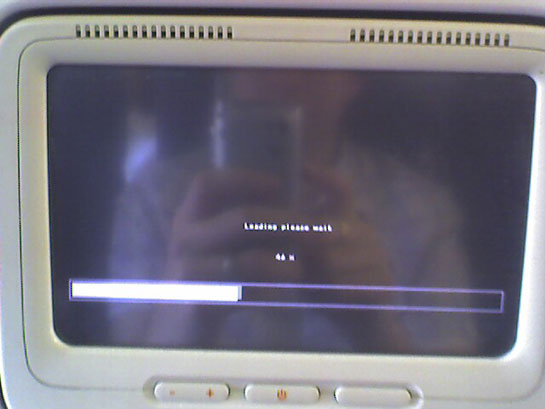 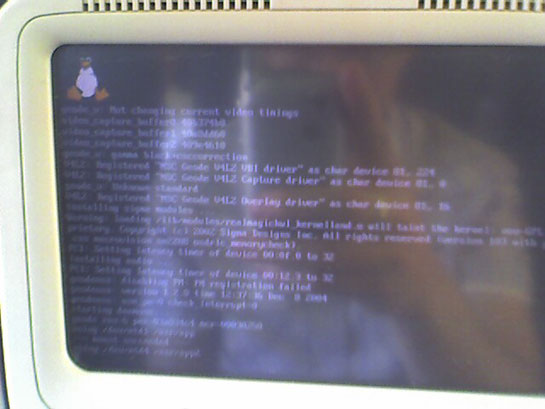 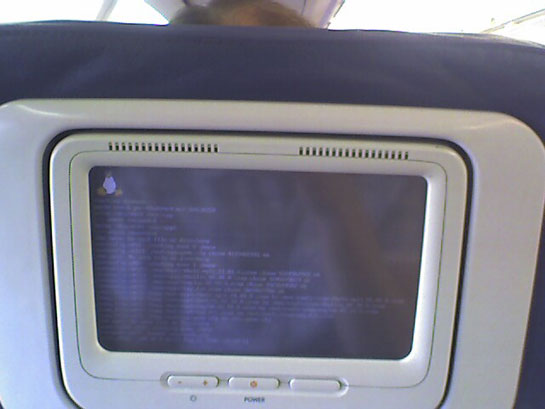 If you’re looking for good vino, you have to try The Show 2005 Cabernet Sauvignon (and it’s only $16 friggin’ dollars). 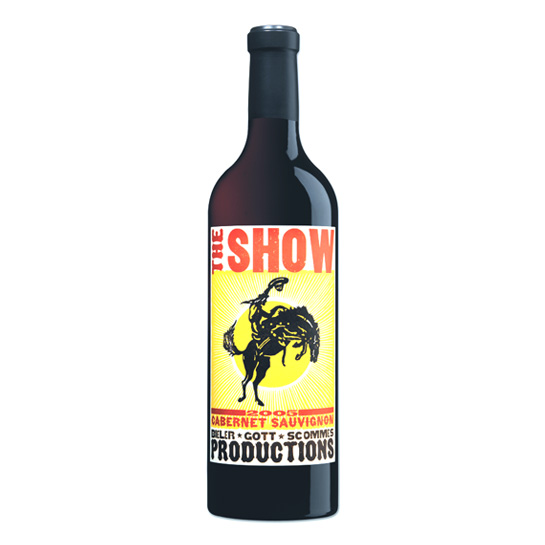 Where Hip-Hop, Martial Arts and Chess Meet – I love the photo for this article.

Hip-hop, martial arts, chess. An odd trio? Not at all, according to RZA, a founder of the rap group Wu-Tang Clan.
“Hip-hop is a battle game,” he said. “Chess is a battle. Martial arts is a battle.”
The three disciplines came together on Oct. 13 in the Galleria at the San Francisco Design Center, where the Hip-Hop Chess Federation held the Kings Invitational tournament. The federation, founded by the writer and lecturer Adisa Banjoko and Leo Libiran, a visual artist, seeks to use “music, chess and martial arts to promote unity, strategy and nonviolence,” according to its Web site.

PC Without the PC Part

Imagine you work hard developing and then selling your own product. Not only does it work great, but it looks beautiful too. You have Designed all aspects of it – inside and out.
Now lets say there’s one big component of it that you must integrate that’s made from another company, which doesn’t work well – its a kludge riddled with bugs.
I can only imagine this is how I would feel as a PC maker if I built a beautiful product like this and had no other option but to load Windows Vista on it: 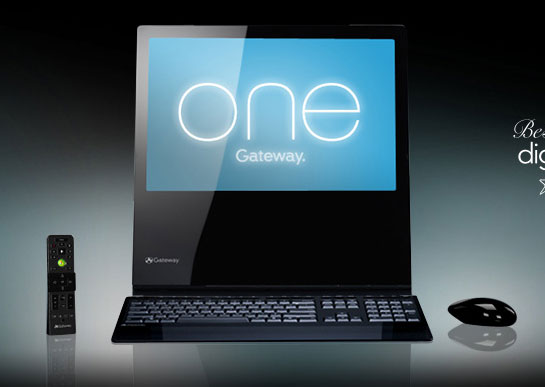 Remember that Vista is considered by many as so bad they’re either opting to downgrade back to Windows XP or simplying giving it the cold shoulder.

When this baby reaches 88…

“Ultimately, this drive is a math calculation,” Roy says. Maher looks blank. Roy points to a series of cells in the spreadsheet. Maher scans it, then turns the page, searching. “See,” Roy says, “that’s the average we’re looking to hit: 90.”

“I know this average,” Maher says quietly. He flips through more pages. “I’m looking for the extended stretches of big speed, the long stretches where we can really hit it and make time.”

Head’s up to Bryan Larrick for pointing out this great article in the NY Times regarding Surface Navigation Help for Subway Riders.
Ever wonder what the true meaning of design is? This is a prime example. Design, in the broadest sense, is a solution to a problem. To be more specific, design is anything that improves peoples’ lives.
Sure, you might not think this compass is useful in midtown, where all the streets and avenues are aligned in a nice little grid, but if you’re over on West 4th Street in the West Village (where there’s no semblance of a grid) – these things will be lifesavers.

Still Not a Bargain

This made me laugh this morning:

Last month, Nokia kicked off an advertising campaign attempting to talk smack about the iPhone’s closed system.
That campaign will be irrelevant very soon with Apple bringing a software development kit (SDK) to developers for the iPhone.
That’s how Nokia rolls people. See, they draw attention away from themselves and on to their competitor’s product, while also developing their own imitation of said product.
You just have to have a little patience, people. 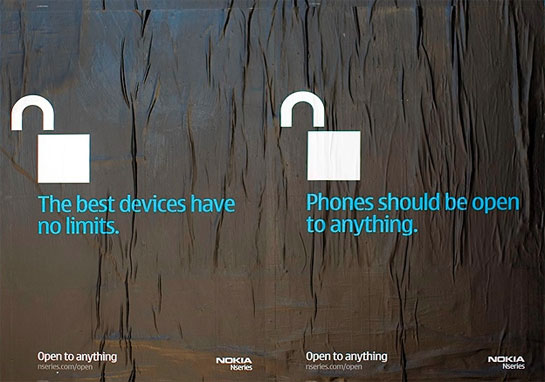 That day, Bill Gates plans to introduce Microsoft’s invasion into their business, with a new line of software for what the company calls “unified communications.” That means it is meant to integrate all the ways that people talk to each other: voice, video, instant messaging and more elaborate forms of online collaboration.
If it is successful, this software will accelerate the shift of communications from specialized devices and networks onto Internet-based networks, desktop PCs and microprocessor-based servers. And that, in turn, could challenge the economics of the remarkably profitable telecommunications industry.

Wow! Awesome. Unified communications. Using the power of the desktop and servers. Sounds like they’re started to listen to what Google started doing over a decade ago?
Hold up. HOLD UP! I spoke too soon, the article continues:

Ah, I knew there was a catch.
I swear I’ve seen an example of unified communications somewhere before, a place where you can video chat, text chat and make presentations in real-time… hmmm…

Seth Godin nails it once again with his entry on How to create a great website. My favorite principle:

4. What works, works. Theory is irrelevant.