For about two years, I’ve had to deal with sharp pains in my legs and feet. This wasn’t muscle pain, it felt more like it was coming from my nerves.
About 2 months ago, I decided to go to the doctor to this condition diagnosed. My doctor told me it was RLS – restless leg syndrome. RLS is sort of a distant ‘cousin’ of Parkinson’s (but in no way debilitating, more of an annoyance). He prescribed me a drug called Requip. I started taking Requip and it helped alleviate the pain. One of the side effects is that is makes you drowsy, so I would only take it before bed.
Then, two weeks ago, I decided it was time to get back in shape so I began running around the Reservoir in Central Park after work. Like any good exercise regime, I’m always sure to include a solid amount of stretching before, during and after my workouts.
Since I’ve started running again, I’ve stopped taking Requip and I’ve noticed the pain in my legs and feet have almost completely disappeared.
I’m not saying this is the solution to anyone dealing with RLS (or RLS symptoms), I’m just saying that drugs are only one of many solutions to health ailments. 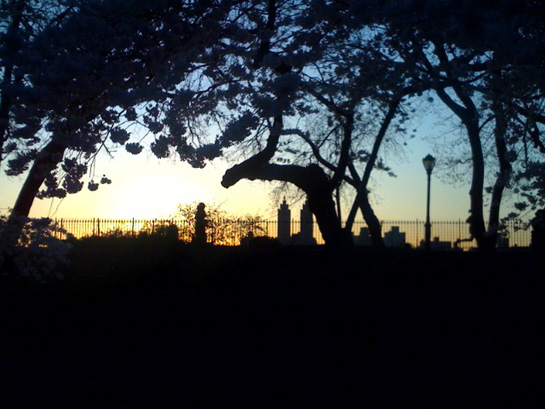