I think I’m getting the fear

“I think I’m getting the fear.”
– Dr. Gonzo, Fear and Loathing in Las Vegas
I thought it was a false alarm at first, but yes, it’s real. I have the fear.
Adobe’s problems extend beyond my current complaints of bloat and feature creep.
Their individual products are now mutating, spawning strange offspring resembling their parents but also taking on strange new dimensions. Apparently it’s no longer sufficient to have one version of Photoshop, we now need to pick from three: 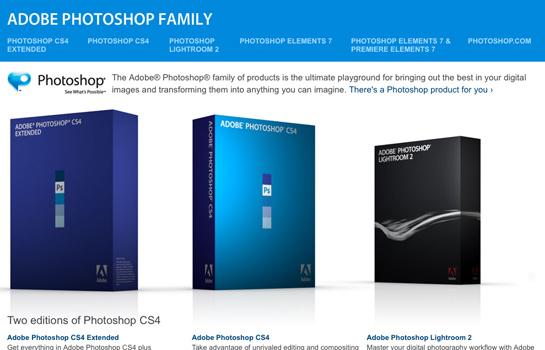 It reminds me of another product lineup I’ve thankfully never had to directly confront (or install): 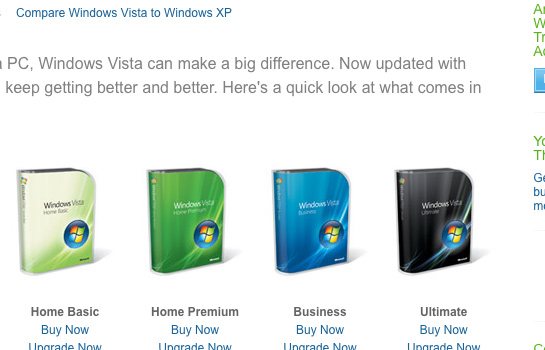