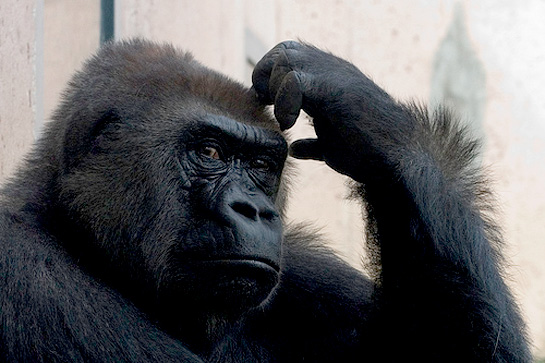 As anyone who reads this site knows, I love great design and thus – I love all things Apple (I also own a handful of shares of AAPL) and I have a deep respect for Steve Jobs.
As much as I love Apple products, the press really needs to ease off the amount of published speculation going on with regard to the supposed iTablet.
I’ll be the first one consuming real press on the iTablet if/when Apple announces it, but until then I’d like to see actually reporting, not second- and third-hand speculation on a device no one has ever seen.
All the press are accomplishing with this pseudo-coverage is showing that they’re a bunch of clueless monkeys.
Enough is enough.