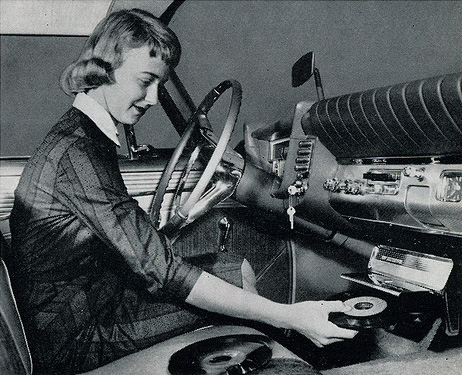 I understand that when transitioning from any one technology to a new one, there’s bound to be ideas from the former that get absorbed into the latter. Sometimes these ideas are valid and logical and sometimes they’re intended to be temporary, a bandage, to be used until something better is thought of.

Sometimes we get comfortable with our bandages and never take them off. I won’t go through all the ones we’re familiar with in the computer world (folder, page, desktop, below-the-fold). To the defense of these bandages, they do a pretty decent job most of the time.

In 2009, Microsoft filed a patent for the page-turn gesture in digital interfaces. It’s the same gesture Apple currently uses in their e-books on the iPad.

Then last week, Gizmodo posted a video from a UI firm demoing a page-turning Windows 7 interface for tablets. 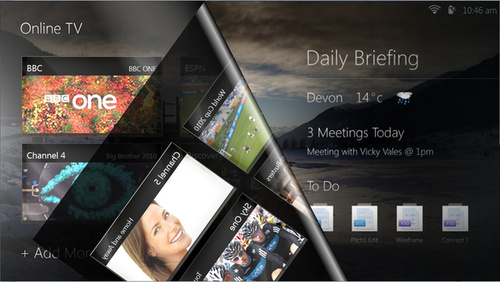 People, we’re better than this. If we’re going to move beyond the printed page, we need to move beyond the printed page. It’s important we preserve certain aspects of the analogue world in computer technology. This is especially true for the multi-touch world we’re jumping into right now. The inertial scrolling on the iPhone and iPad aren’t just there for show, they make the interface.

Thirty years ago, we went from analogue to full, digital abstraction on the desktop computer. Now we’re at a point in computer evolution where we’re bringing the analogue back into the interface. We’re physically interacting with our machines beyond mouse clicks and keyboard taps. The danger in this is taking too many of the inefficiencies of the physical with us into digital.

Buttons that de-press, lists that rubber band when you reach the end of them, screens that smoothly transition between zoom levels – these are all welcome effects in digital. But with page-turning, there’s no value add when you shoehorn it into digital. It’s like giving cars a clip-clop horse trotting sound effect when you drive.

I actually hope Microsoft enforces their patent and makes Apple remove it from iBooks so that Apple can create a better gesture.