credit where it’s due? 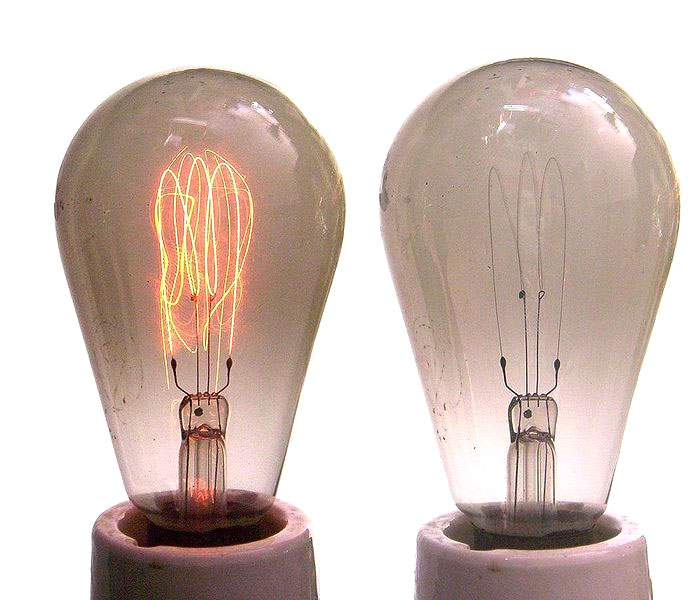 I’ve noticed more people, whether in blog posts, trade publications or comment threads, being vocal with their frustration that Apple is taking/getting credit for inventing products and technologies. What’s important to understand is many (most?) of Apple’s products and technologies they’ve turned into innovations are bases on the inventions of others.

Last week Apple announced the new MacBook Air, the first refresh in the line since the Air introduction in 2008. Then I find stories like this one at ZDNet pointing out Sony had a wafer thin laptop back in 2004 first.

The author, Brook Crothers, breaks down what separates Apple’s and Sony’s models:

When the Sony Vaio X505 came out, it was about $3,000. And that’s probably where Apple’s new Air breaks the most ground. The ultrasvelte, 2.3-pound Air–which I would argue is the most impressive Apple MacBook design–can be had for $999.

Price is the only ground that matters once something has been innovated upon – that’s what innovation is.

Apple is able to make FaceTime work in the marketplace because:

There’s a great video of frog’s recent design mind Salon in Amsterdam, where Microsoft researcher and computer scientist Bill Buxton talks about this essential gap between invention and innovation. He calls it the ‘Long Nose’:

To go from invention, when the first idea appears, to the point where it meets maturity, that maturity I define as reaching a [one] billion dollar industry takes a minimum of 20 years … and notice, this is the most important implication, that anything that is going to become a billion dollar industry within the next 10 years, is already 10 years old.

This is not new, people.

The automobile, not invented by Henry Ford as many think, but Karl Benz (yes, that Benz) in 1886. Well, sort of. He patented the gas-fueled car, but there’s a dozen or more who all should get credit for helping invent the automobile. Ford was able to make cars innovative in large part because of the assembly line techique of mass production.

The cassette tape. Nope, not invented by Sony. The magnetic tape was invented in Germany in the 1920’s. Hell, Sony didn’t even invent the cassette player. They were standing on the shoulders of giants when they miniaturized the existing technology and created the Walkman, which, as I wrote about the other day is now being retired after 30 years.

The light bulb. Not Thomas Edison. As Wikipedia notes, Edison invented the entire ecosystem in which the light bulb must live in order for it to be a successful innovation and that’s plenty to be proud of.

We humans have a need to label and tag things with names and credits, but it’s important to understand that the reality is rarely that simple.

We all exist on a continuum.