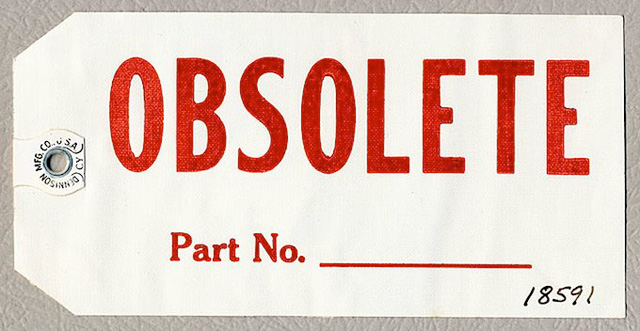 This lovely old tag is from the website of Dick Sheaff and boy do I love what he does:

I have always found myself keenly interested in a seemingly endless list of vintage things, especially ephemera: stamps, postal history, trade cards, billheads, trade cards, broadsides, cartes-de-visite, stereo views, tickets, engravings, chromolithographs, early American glass, Irish blown three-mold glass, patent medicine bottles, flasks, almanacs, postcards, marbled paper, early letterpress printing, typography, books, African art, record album covers, airbrushed restaurant china, Micronesian tapa cloth . . . . I could go on and on, but you get the idea. I’ve long thought that what I’d most like to do in life, in some better world, would be to put out an ongoing series of high-quality, small publications about such things. As a graphic and publication designer with all the appropriate software, one would think I’d be in a fine position to do just that.

But it ain’t that easy. Especially in today’s publishing and economic environment, the idea of putting out a lot of
ink-on-paper is just not practical. Or even sane. Eventually I realized that what I can do–and fairly easily–is scan
the images, write the words and then simply post them online. I get it out of my system, and the material gets out there in front of the eyes of anyone who may be interested. Win win. So, here goes . . .

For years now I’ve casually collecting the same type of stuff (like the manual to my grandmother’s ’63 Ford Fairlane), although I haven’t made it as much of a focus of this site as I could.
via Still Life