At some point in 2011, after Volkswagen announced the new Beetle, I was talking to my brother about how ugly it was and how it seemed like it would never reclaim the iconic status it held by the original. Everything that was innovative, unexpected and fresh about the original Beetle was not present in the 2011 version (or the New Beetle of 1997 for that matter).
Then he made the astute observation that the Mini Cooper has taken the place of the original Beetle as an automotive icon.
Now Volkswagen has introduced the E-Bugster Beetle Concept and it seems that not only is Volkswagen trying reclaim the iconic status of the Beetle, but doing it by aligning Beetle’s image more closely with the Mini Cooper.
Judge for yourself:
Mini Cooper 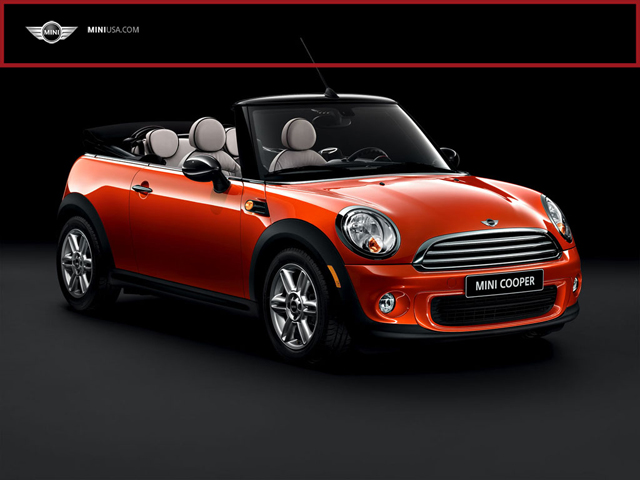 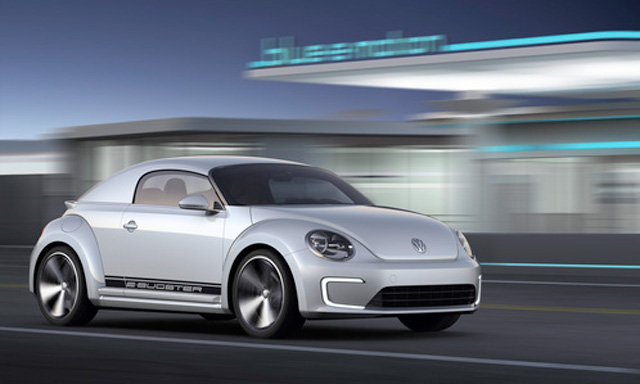