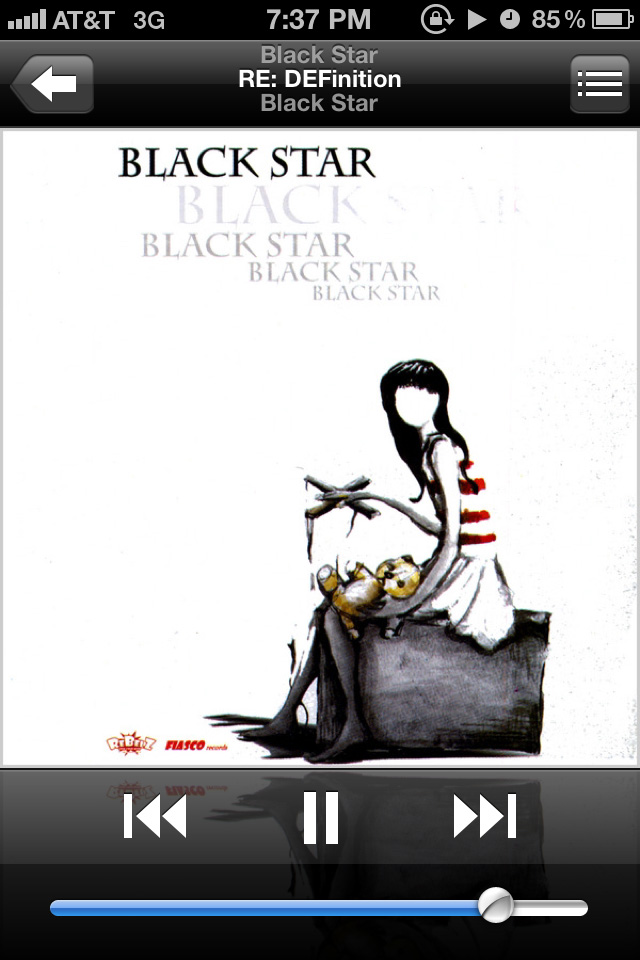 (I already checked with Mos Def and Talib Kweli)
And this isn’t Al Green’s Greatest Hits: 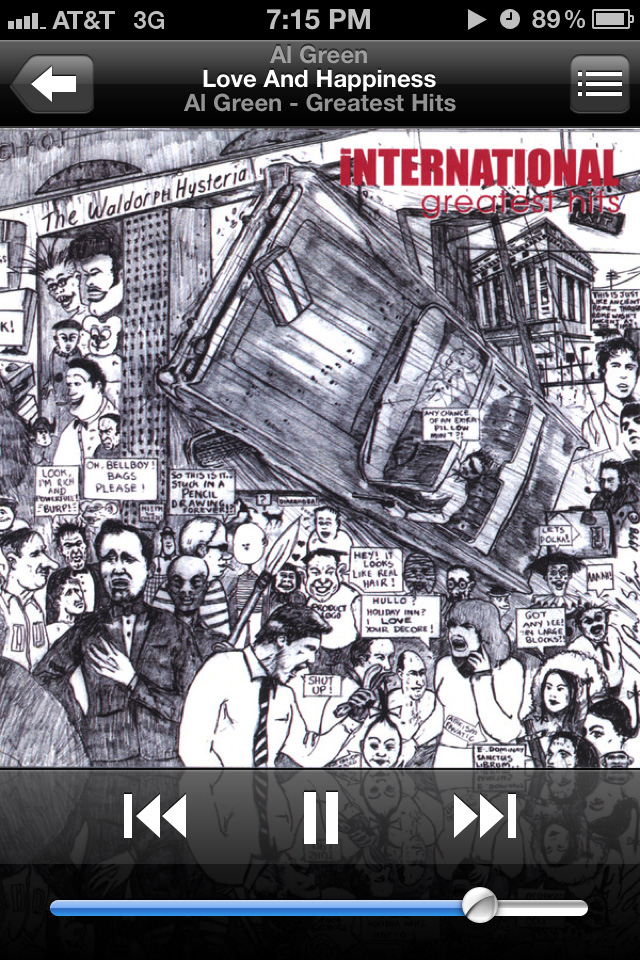 I’m not sure who’s responsible for this—Apple or whatever database they’re pulling album information from.
I found the best response to this problem on an Apple Support Community forum:

When my iPhone 4 displays the wrong album art the inner psycho in me comes out.

I know you can manually override the incorrect artwork, but I want it to be correct in the first place.
Update: At least for the Black Star album, it looks as though the CD I ripped it from might be the source of the problem. The full (correct) album title in question is, Mos Def & Talib Kweli Are Black Star, while iTunes shows the title as only Black Star.