Ladies and gentlemen, today’s Influencer/Influenced post comes as a surprise to me (and it might to you as well).

(Note: I know this very well might not be the case, given how far in advance Apple develops new products. If anything, you could say Apple is the influencer here since it’s likely they’ll be shipping new Nanos before Nokia even *announces* their ship date) 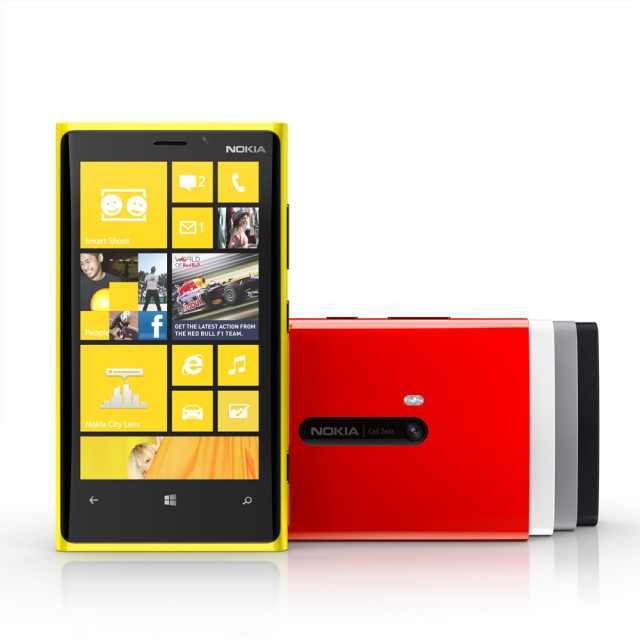 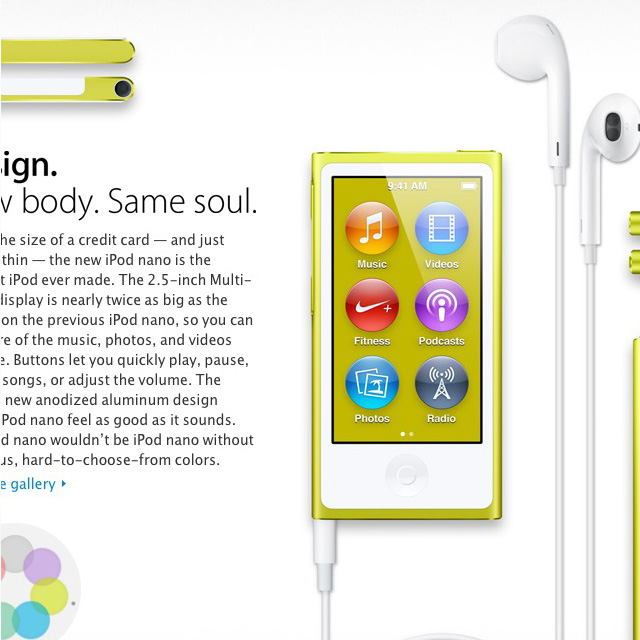