While my brother was in town visiting me this past week in Los Angeles, he requested we hit the Museum of Jurassic Technology on Santa Monica Boulevard. We both loved it.

A poor description would be to say it’s odd.

Here’s a bit from their introduction:

Like a coat of two colors, the Museum serves dual functions. On the one hand the Museum provides the academic community with a specialized repository of relics and artifacts from the Lower Jurassic, with an emphasis on those that demonstrate unusual or curious technological qualities. On the other hand the Museum serves the general public by providing the visitor a hands-on experience of “life in the Jurassic”

The Museum of Jurassic Technology traces its origins to this period when many of the important collections of today were beginning to take form. Many exhibits which we today have come to know as part of the Museum were, in fact, formally part of other less well known collections and were subsequently consolidated into the single collection which we have come to know as The Museum of Jurassic Technology and thus configured, received great public acclaim as well as much discussion in scholastic circles.

The Museum, however, not content to rest on its laurels, kept pace with the changes in sensibility over the years. Except for the periods of the great wars in this century (when twice portions of the collection were nearly lost) the Museum engaged in a program of controlled expansion. Walking through the Museum, the visitor experiences, as it were, a walk back in time. The first exhibits encountered are the contemporary displays and reaching the far end of the Museum, the visitor is surrounded by the earliest exhibits.

It’s a small museum and will take you around an hour to see everything. If you’re into overlooked scientists obsessed with magnetism, pseudo-science home remedies and a brief history of the mobile home (complete with little dioramas) then you’ll love this place. 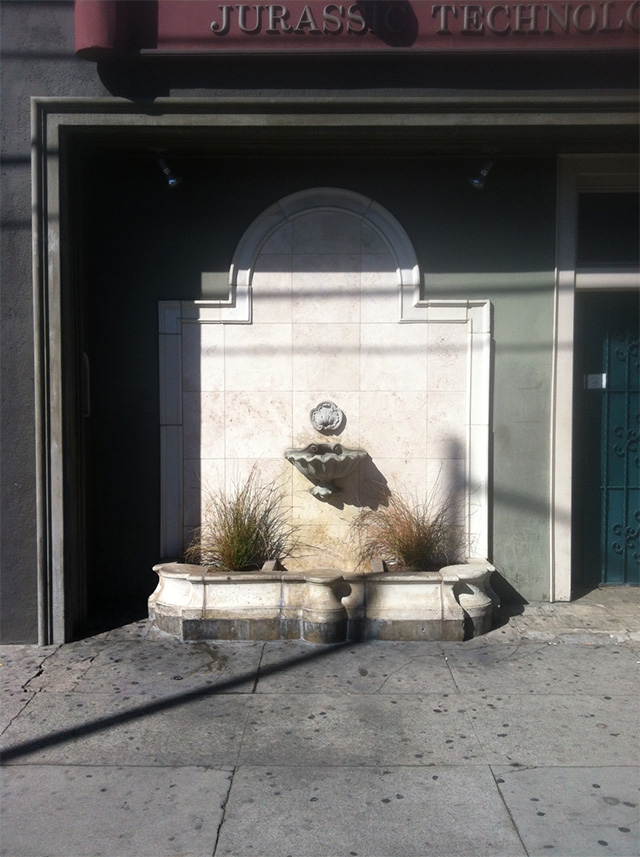