It’s a good day to be a New Yorker. A beta version of MTA Subway Time hit the app store today. For years, the MTA has been slowly, oh ever so slowly, installing countdown clocks in stations to let riders know when the next train is arriving. It’s not a perfect system, but nothing about this city’s subways is. With today’s app release, the info collected and displayed on the clocks is now available on iphones. But, there’s a catch. The countdown clocks have yet to be installed on all the subway lines, so Subway Time only has data for 7 lines. (Conspicuously absent is data for the L train, which was the first line to have the countdown clocks. Apparently, the clocks on the L use a more advanced technology, and that is what is keeping it from…hell, who knows. It’s the most advanced, so it was implemented first? Whatever, the MTA said it’s coming to the app in 6 to 12 months.)

Open the app, and this is what a user sees: 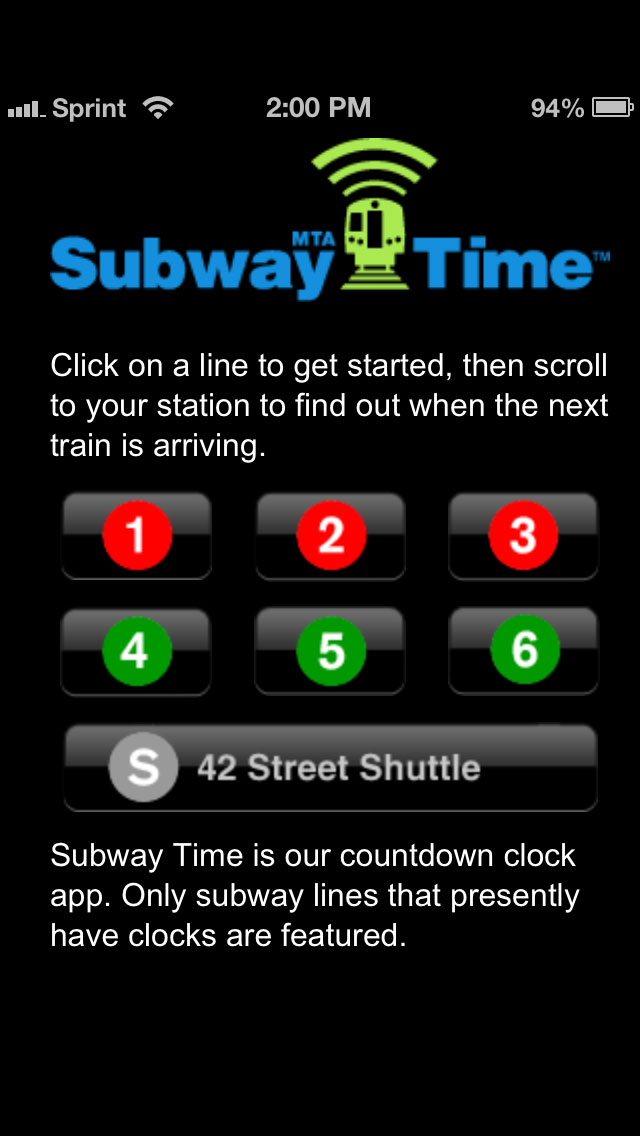 The interface is ugly, and it’s not optimized for retina screens. But I’m willing to let that slide. Does it work? Yes, it does. A user selects a line and a screen appears showing all the station stops on that line: 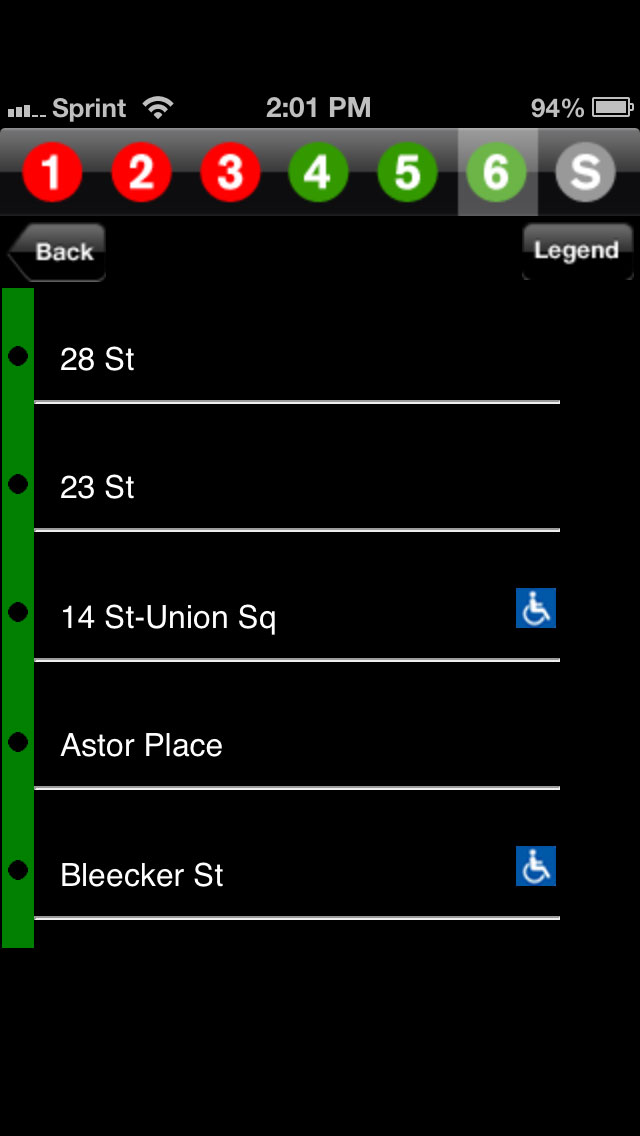 Choose a stop, and the data from the clocks is displayed: 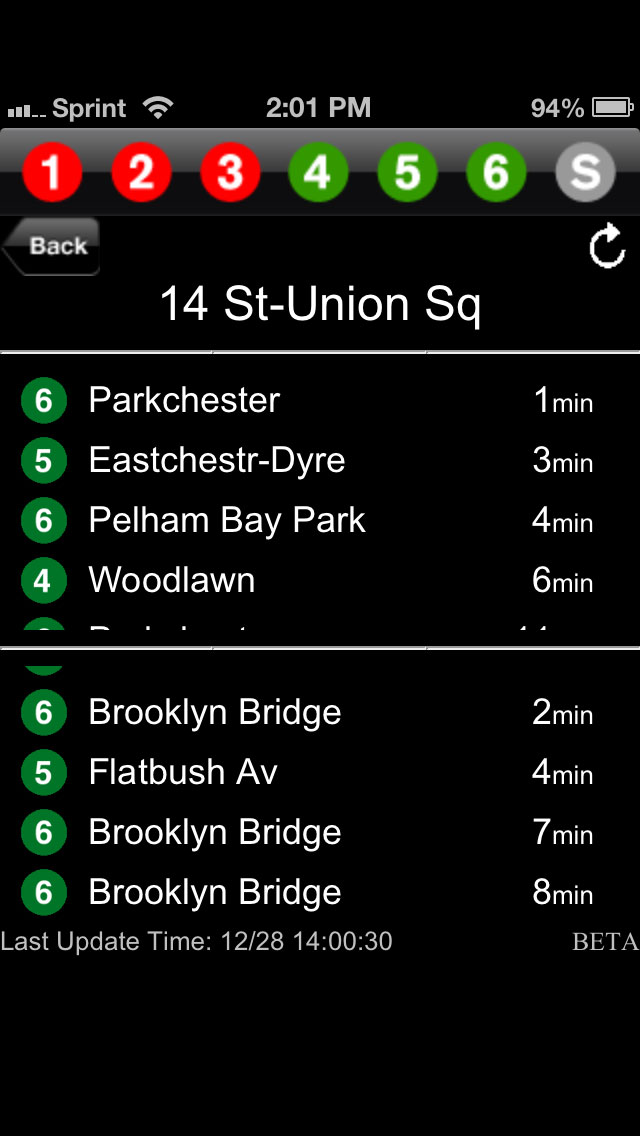 It’s not bad, and does what it’s supposed to do. Besides the ugly design, though, the interface does have its issues. The information isn’t organized all that well. A user gets the name of the line and the destination, but it could use a header pointing out if it’s an uptown train or a downtown train, if it’s Bronx-bound, Brooklyn-bound, etc., and if it’s an express or a local. Also, the image above results from clicking on the 14th St. Union Square station, which has multiple lines stopping on a single platform, so a user gets the info for the 4, 5, and 6, even if they only tapped on, say, info for the 6 train. This is a good start, but the MTA has a lot of work to do to make this a tip-top app. And, there’s a lot of this nonsense: 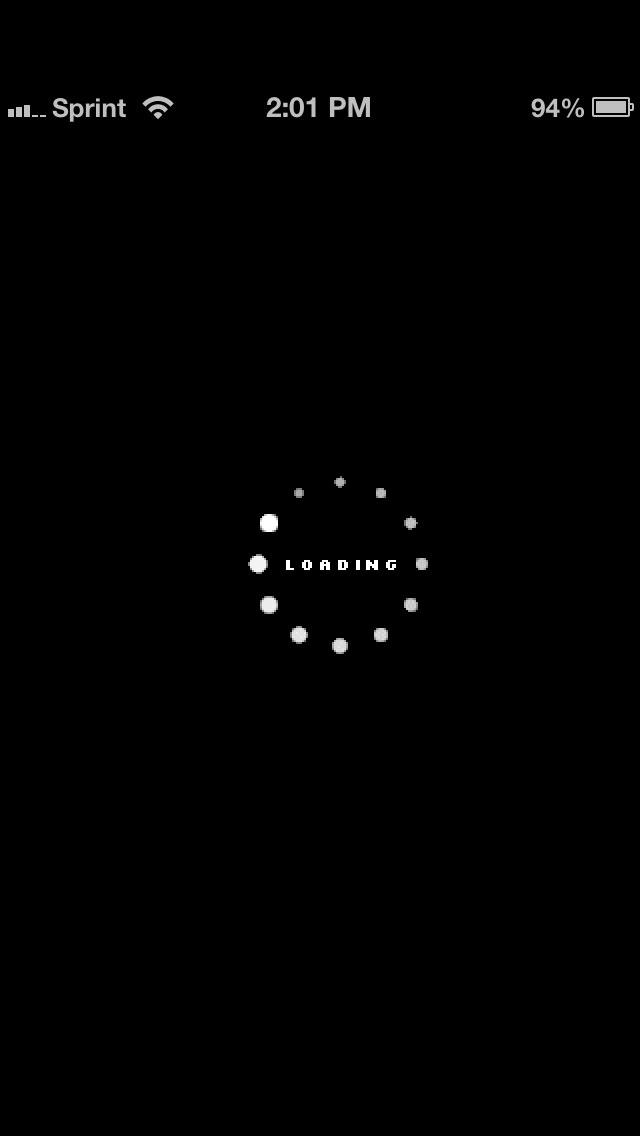 Loading screens and poor transitions. That shouldn’t be a hard fix, but this is brought to you by the same people that can’t prevent subway cars from smelling like feces.