Dr. Paul Jocobs of Qualcomm kicked off CES 2013, along with his Cirque du Lameness. Seriously watch the first 10-15 minutes and try not feel embarrassed for everyone on stage.

Qualcomm is a company that makes products, and they revealed their newest one, the Snapdragon processor: 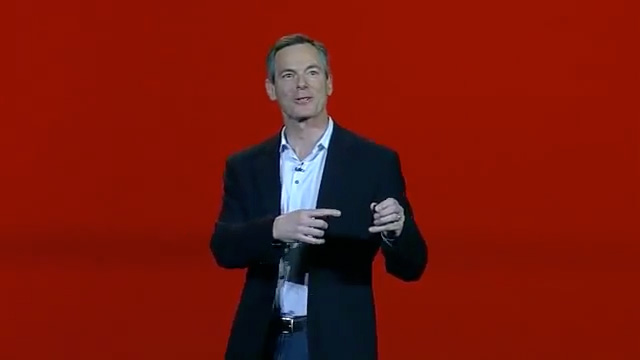 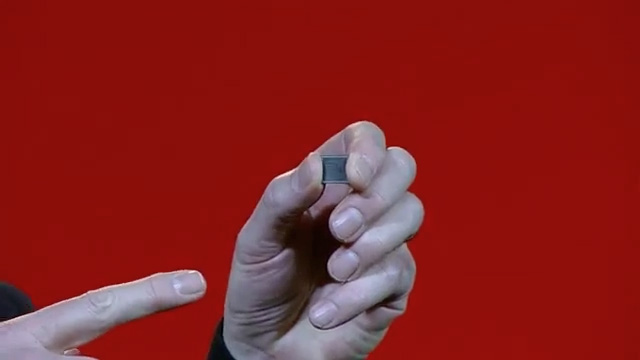 Doesn’t command the same level of attention of a new iPad, does it?

The whole keynote felt like a bizarro dream. There were actors on stage dressed like raggedy hipsters, then they showed a Disney-esque animated short and then during the middle of the CEO talking about Microsoft, Steve Ballmer bum-rushes the stage and starts babbling about Windows 8 and their keyboards, then Guillermo del Toro comes on stage to talk about how he loves the Snapdragon chip. Then Big Bird comes on stage….

All these things actually happened.