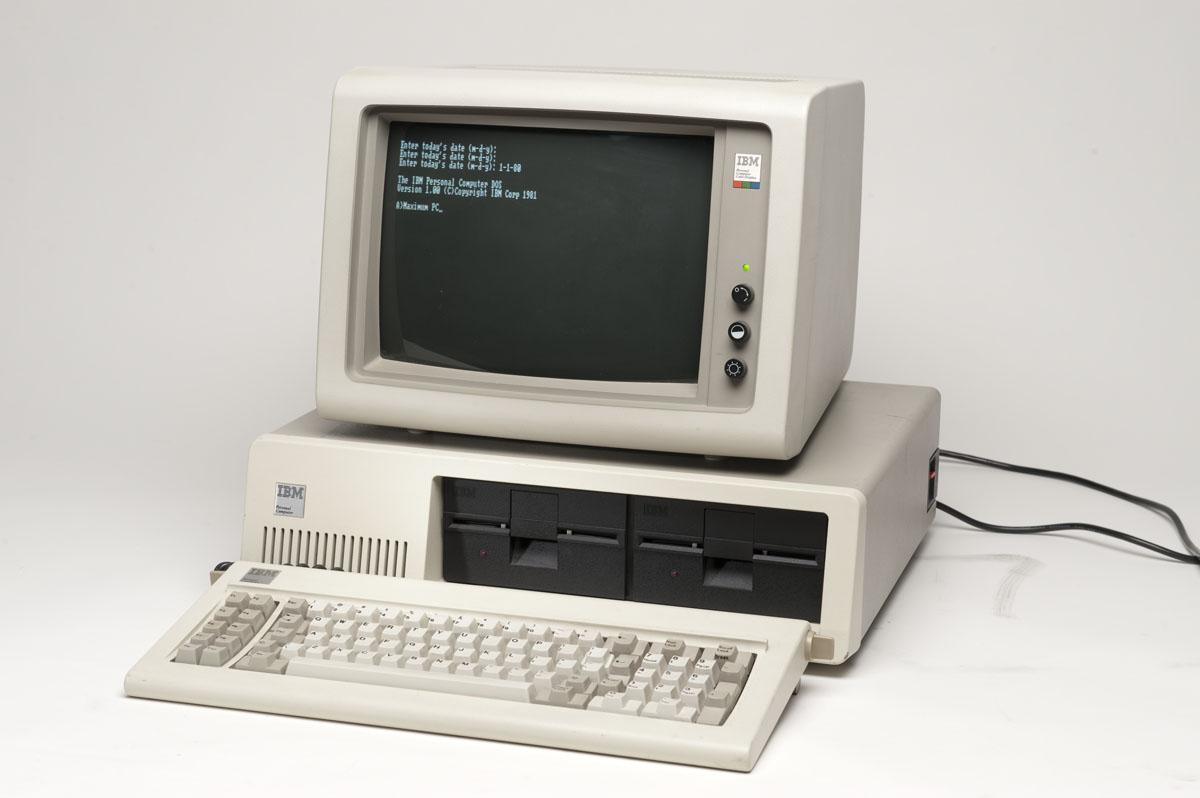 I wish I could say I was on the original Mac thirty years ago, but I wasn’t. I was on the original IBM computer, the 5150. My father actually bought it in 1981 and it wouldn’t be until around 1990 that I remember using Windows 3.x.
Back in the pre-Windows days of the 5150, everything was done at the DOS prompt. It’s where I traversed file directories, launched programs, set up my SoundBlaster card and most importantly, installed and played video games (I remember always looking for INSTALL.EXE and SETUP.EXE). 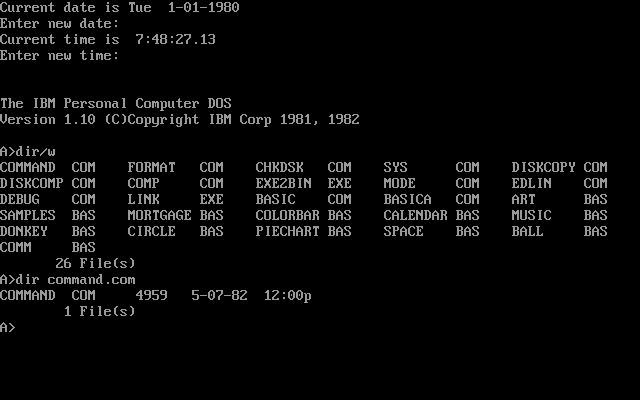 The first time I used a Mac was at Pratt Institute during the summer of my junior year in high school in 1994.
When I started college at Rutgers in 1995, I majored in graphic design and exclusively used Macs in our computer labs.
I wouldn’t be a Macintosh owner until I was gifted a G4 tower by my parents upon graduating from my design program in 1999. My dad was computer nerd and PC guy, but understood it was important I have a Mac to work on, versus a Windows box.
After that, I never returned to the PC again.