You might suggest I stop reading tech news sites if I have so many problems with them. The truth is, that’s where most of the tech scoops happen, so I keep reading them. This doesn’t mean I’ll stop calling bullshit on them when they post stupid headlines, like this one from BGR.com:

After watching the YouTube video of Google’s demonstration of the first “working” Project Ara device, I couldn’t help but laugh.

First off, the audience of Android nerds OOHs and AHHHs when the demonstrator gets a very, very rough prototype device to merely boot up and show the Android logo. Really, guys?

Secondly, while the idea of a modular mobile computer sounds awesome, tell me exactly what person would customize a phone like you’re proposing: 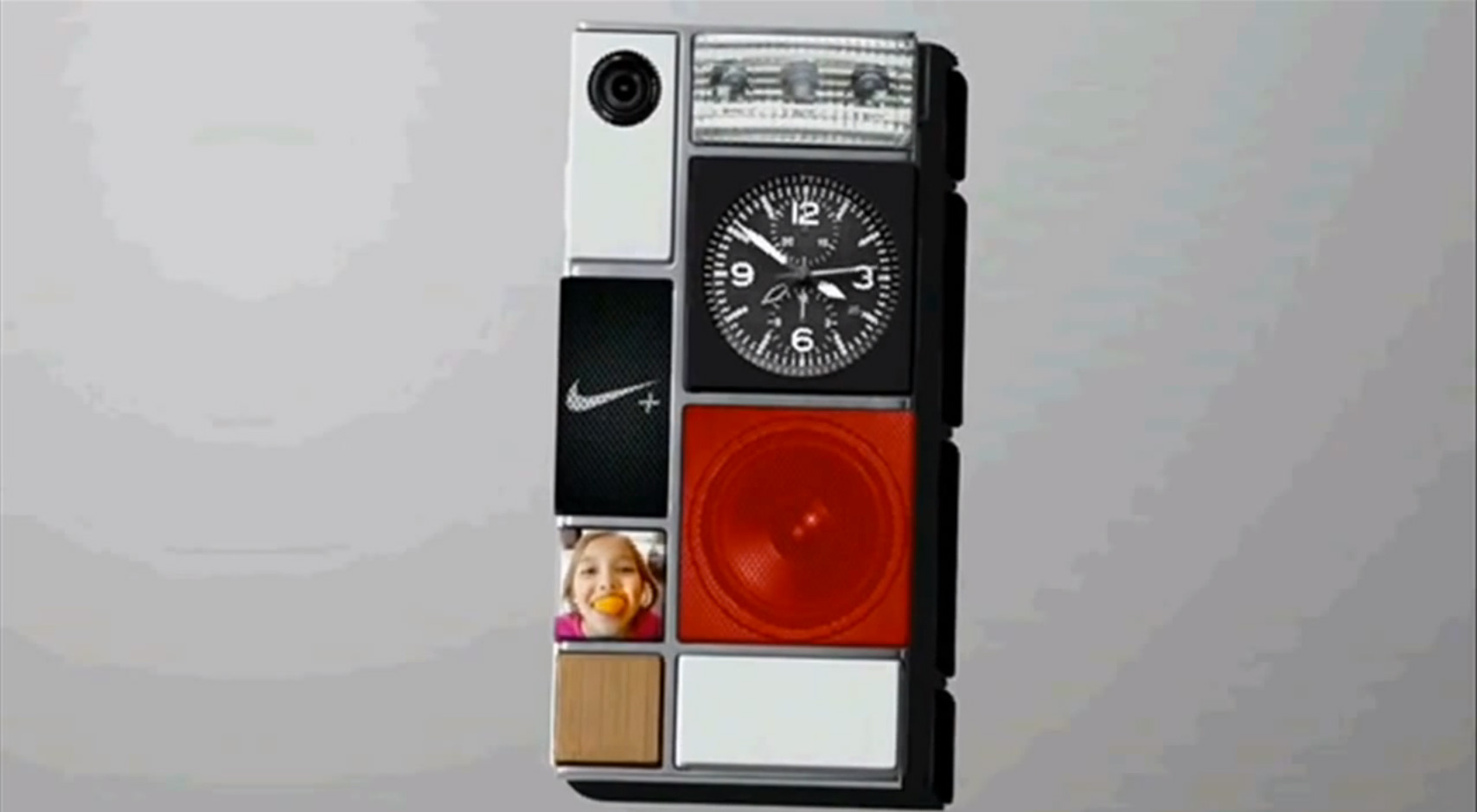 This is the kind of phone the 15-year-old version of myself would have designed. A speaker! A clock! Yeah! Totally!

I think there’s a hobbyist market for such a device, but it’s nothing that would ever have mass appeal. It’s also a difference in philosophy from a company like Apple. Apple has very opinionated design in their products.

They build devices and user experiences based on what they feel is best. Your ability to customize such experiences is severely limited (although this is changing a bit with iOS 7 customizations).