Sam Byford at the Verge on the Leica M Edition 60:

The M Edition 60 is a special version of the M-P Type 240 digital rangefinder, but there’s a twist — the new model features no screen at all, forcing you to use it as if it were a film camera. “Working with the Leica M Edition 60 intentionally demands the same care and attention as working with an analogue model,” says the company in a statement. “Only the sensor and the entire electronics reflect the state of the art of contemporary camera technology.” The screen has been replaced with an ISO selector dial, which at least means you’ll be able to alter the sensitivity of your photos more often than you could with a 36-shot roll of film.
Over at Co.Design, Adrian Covert and Mark Wilson debate whether this no-screen thing is a good idea:
Adrian: On paper this sounds great. It forces photographers to really think about what they’re shooting and how they’re shooting it. And while I’m all for designs that address issues with faulty user behavior, this is coming at the expense of another feature which has unquestionably helped improve the photographic process: the LCD. That’s a problem.
As with many debates in life, I see both sides.
For me, though, the screen has to stay. 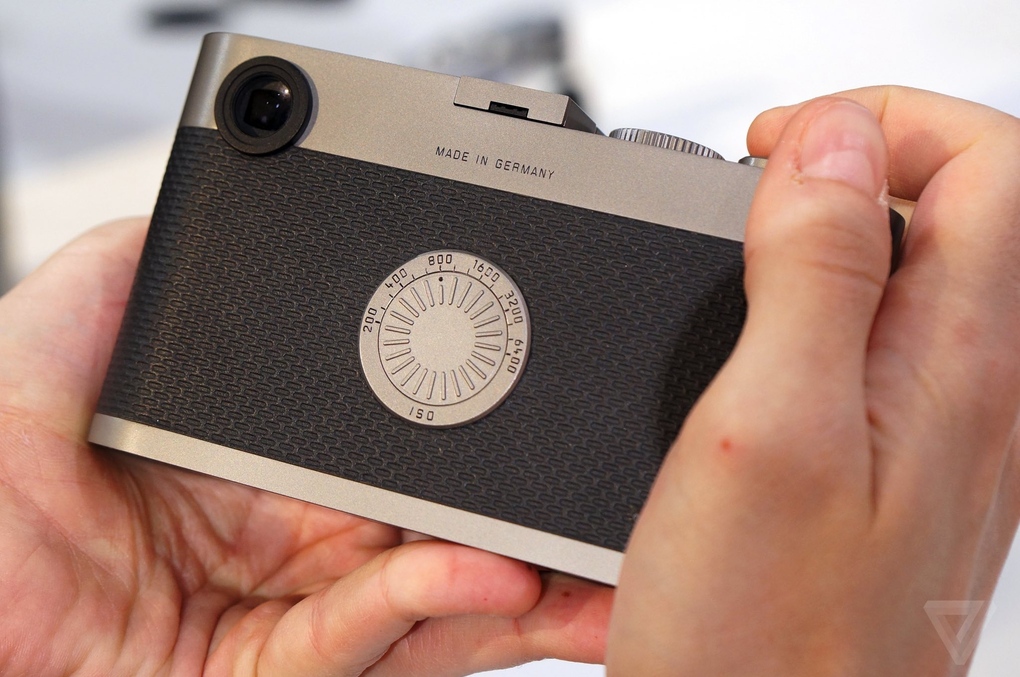 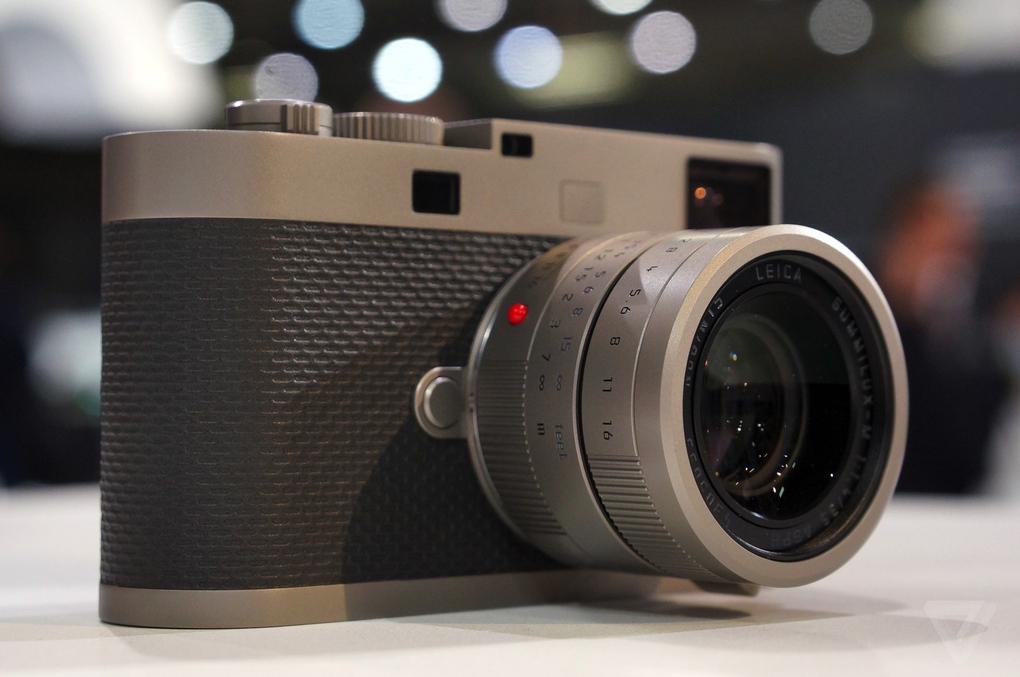 [images taken from The Verge]