I watch the Oscars last night and I was mildly amused by the the opening montage of nominee snippets. I can’t objectively say that my amusement wasn’t caused by the realization that it was very similar to the “Get a Mac” ads from a few years ago.
As I said, it’s an observation, not a complaint. As my last entry on The Art of the Mashup explains, no one exists in a vacuum – everyone is influenced by someone.
I’m sure the Get a Mac ads were inspired by something else as well.
screenshot from the Oscars Nominee Montage: 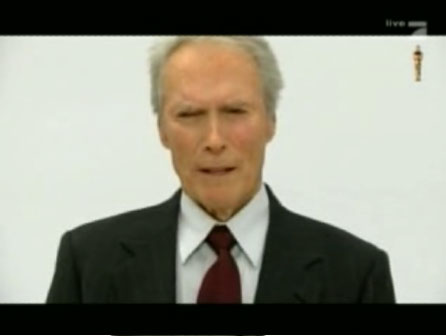 View clip on YouTube
…and an Apple “Get a Mac” ad cerca 2005 (featuring the the cult favorite Ellen Feiss): 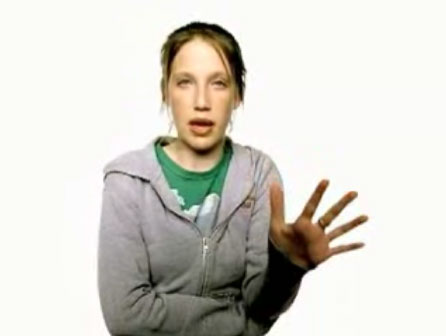