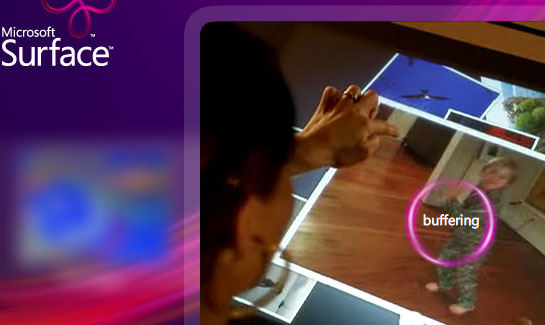 Today Microsoft announces the release of a new multi-touch screen product/technology called Surface. It allows you to interact with a screen in a very natural way, by dragging objects on the screen around with your fingers and using various gestures, not with 1 finger, but with many fingers on both hands.

END_OF_DOCUMENT_TOKEN_TO_BE_REPLACED 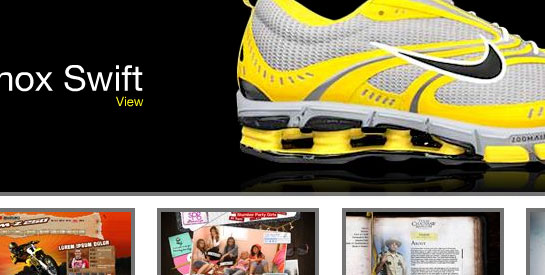 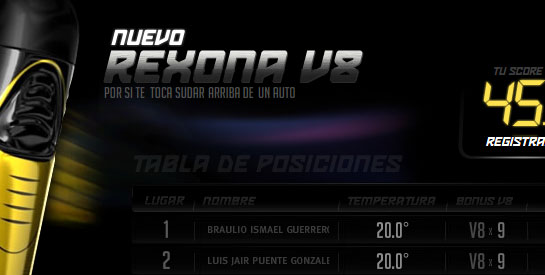 Oh Really? iPhone is Not the Next iPod

Why Apple’s iPhone is Not the Next iPod:

Additionally, the potential success of the iPhone could be dampened by its price. If looked at as three devices in one, the price isn’t unreasonable — buying a 4GB iPod Nano and a BlackBerry 8700c (which acts as a phone and Internet device) separately for instance would set you back about $500. But when looked at as simply a phone, which is the way many people perceive the device, it’s just plain expensive. People may not be willing to pay $499 to $599 for a cell phone that does not function any better as a phone per se, in that it makes calls as well as the next phone.

Other devices priced around $500 when they debuted:

Making the leap to ActionScript 3.0 – It feels like yesterday I was learning AS2. Good thing I’m an art director and not a Flash developer. What sounds cool to me? No more _root in the syntax.

Here’s a few articles I ran across that kind of strike a cord with me, and in some cases that I both identify with and find funny in their attempt to define something they don’t understand – the youth now entering the workforce.
Attracting the twentysomething worker (Fortune)
This article starts out sounds like an out-of-touch parent:

Nearly every businessperson over 30 has done it: sat in his office after a staff meeting and – reflecting upon the 25-year-old colleague with two tattoos, a piercing, no watch and a shameless propensity for chatting up the boss – wondered, What is with that guy?!

…but it also makes some valid points as it tries to find its way:

No one joins a company hoping to do the same job forever. But these days even your neighborhood bartender or barista aspires to own the place someday. What’s more, the ties that have bound members of this age group to jobs in the past – spouse, kids, mortgage – are today often little more than glimmers in their parents’ eyes. So if getting Gen Yers to join a company is a challenge, getting them to stay is even harder.
The key is the same one their parents have used their whole lives – loving, encouraging and rewarding them. What that amounts to in corporate terms is a support network, work that challenges more than it bores, and feedback. “The loyalty of twentysomethings is really based on the relationships they have with those directly above them,” says Dorsey, the “Reality Check” author. “There’s a perception among management that those relationships shouldn’t be too personal, but that’s how we know they care about us.”

The price of gasoline may finally be changing the way many people commute and communicate but the picture isn’t all rosy. Anecdotal evidence says teleworkers are growing rapidly as a direct result of the cost of driving.

Back in the Day (The New York Times Magazine)

For Ahmad, ‘back in the day’ was the period of his youth, not any specific historical period. . . . It’s not just used in the temporal sense, like ‘back in the days of Ronald Reagan, blacks was catchin’ hell!’ It can also be used to index a particular cultural value, such as modesty, integrity, as in ‘back in the day, we ain’t have no $150 Air Jordans — we wore whatever we got our hands on.’ 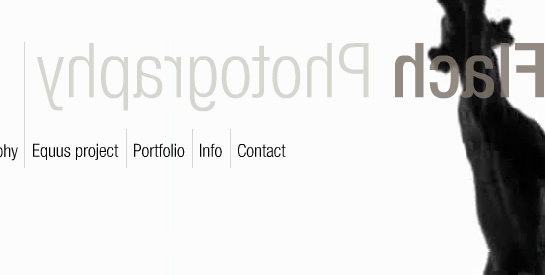 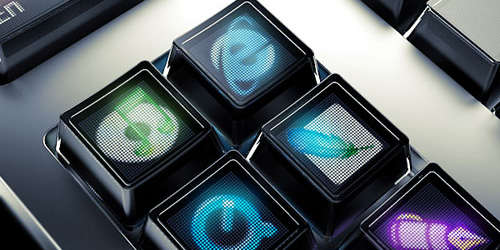 Pre-orders being accepted for the Optimus Maximus Keyboard – Word is it’s going to retail for around $1500. If I had money to piss away I would definitely be getting this keyboard.
The Real Story of JPG Magazine (via) – pretty bullshit situation in my opinion, I feel bad for Derek.

In one evening, Paul removed issues 1-6 from the JPG website, removed Heather from the About page, and deleted the “Letter from the Editors” that had lived on the site since day one. Paul informed me that we were inventing a new story about how JPG came to be that was all about 8020. He told me not to speak of that walk in Buena Vista, my wife, or anything that came before 8020.

…I Think of Dean Moriarty.

iTunes-like video services have no future: study (via) – I just needed to post this so I have it documented. Will this come to be? I don’t know. My gut feeling? We haven’t even seen Apple TV kick into high gear, so this video story is far from over.

Design in the News

Web 2.0 ‘distracts good design’ (via) – whether you love him or hate him, you can actually learn some things from Jakob Nielsen. Say what you want about his sometimes off-the-wall remarks on his site, UseIt.com, but there’s method to his madness, and I respect that. Even when he says things like Flash is 99% Bad (published October 2000).
On “Just”, Awesomeness, and ™ – a little heady, but good.

I decided, recently, to have a go at excising the word “just” from my vocabulary. Not in the adjectival usage (“just” as in “justice”) nor in the noun (“just” as in “a large-bellied pot with handles”, according to the OED) but as an adverb. Oh, you know, I’ll just write this article on language minutia and graphic design.

Few things are as compelling or as fruitful as a rivalry. Any landscape, no matter how vibrant or contentious, is merely tepid without the conspicuous presence of two, and only two, powerful and clearly defined antagonists.

Once you start perusing the web for inspiration rich entities, you quickly notice the very small world from which everyone seems to be working from – especially when you get as specific as horizontal navigation. At the end of an intense brainstorming session, we thought it would be fun to highlight some of the most commonly used techniques for designing horizontal navigation.

There were only 2 good things on TV this past Sunday:
60 Minutes – check out the video clips from the show, except for Andy Rooney. That bastard is just getting too old and starting to make no sense what-so-ever. He’s like a bad caricature of George Carlin.
…and Bad Santa. Even with the bleeped out words it’s entertaining. It’s a crude movie, but it has heart, kinda like me. 🙂

I’m always surprised how many designers and art directors still don’t know about setting action keys in Photoshop. If you’re not familiar with Actions in Photoshop, you really need to get on this now. Once you start using them, you’ll appreciate how much time you’ll save yourself on tedious and repetitive steps.
These are some of my Action Keys I have set in Photoshop:
F1 – Delete Layer
F2 – Duplicate Selected Layer
F3 – Flatten Image
F4 – Image Size dialog box (for image resizing)
APPLE+F4 – Canvas Size dialog box

END_OF_DOCUMENT_TOKEN_TO_BE_REPLACED 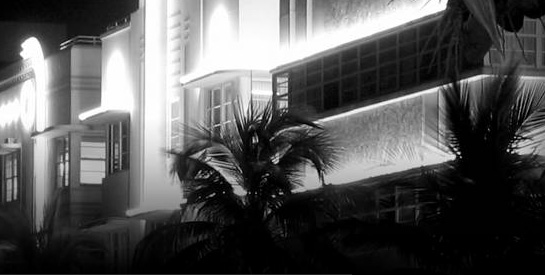 Savoy Casa – Great work by the team at Lift Here. 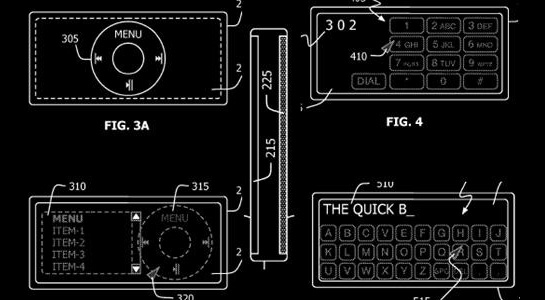 Image via MacNN
Seeing patent diagrams like these just gets me fired up. People like to complain that Apple updates their products too often, and that they’re forced to constantly catch up. I’ve mentioned this before, but this is a problem with the consumer, not Apple.
Apple’s goal is to always be improving on their products. They remind me of this Edison quote (via ThinkExist):

Restlessness is discontent and discontent is the first necessity of progress. Show me a thoroughly satisfied man and I will show you a failure.