something misheard is better

—from “Adios, Motherfucker” by Michael Ruffino

Charlie, a civilian contractor, at first seems to be a throwaway character existing purely to provide exposition about Maverick’s dangerous flying habits. But there could be more to her. During a sweaty encounter with Maverick in an elevator, she clarifies: “I don’t normally invite students to my house.” He responds, “I’m glad we got that straight.” Straight. Curious choice of language.

I miss you Mom.

All the Dirty Parts

All the Dirty Parts by Daniel Handler

whipping people into a state of anger

Actually, one of the most important things this interview illustrates—one reason it is worth noting at length—is how Newman repeatedly poses as if she is holding a controversialist accountable, when in fact, for the duration of the interview, it is she that is “stirring things up” and “whipping people into a state of anger.”

At every turn, she is the one who takes her subject’s words and makes them seem more extreme, or more hostile to women, or more shocking in their implications than Peterson’s remarks themselves support. Almost all of the most inflammatory views that were aired in the interview are ascribed by Newman to Peterson, who then disputes that she has accurately characterized his words.

If you haven’t seen the interview do yourself a favor and check it out. I love the interview because it’s a great example of an interviewee not accepting the drama television personalities like Newman love to engage in.

Newman misquotes Peterson and tries to create arguments were none exist but Peterson corrects every one of her misquotes during the interview. Good for him. 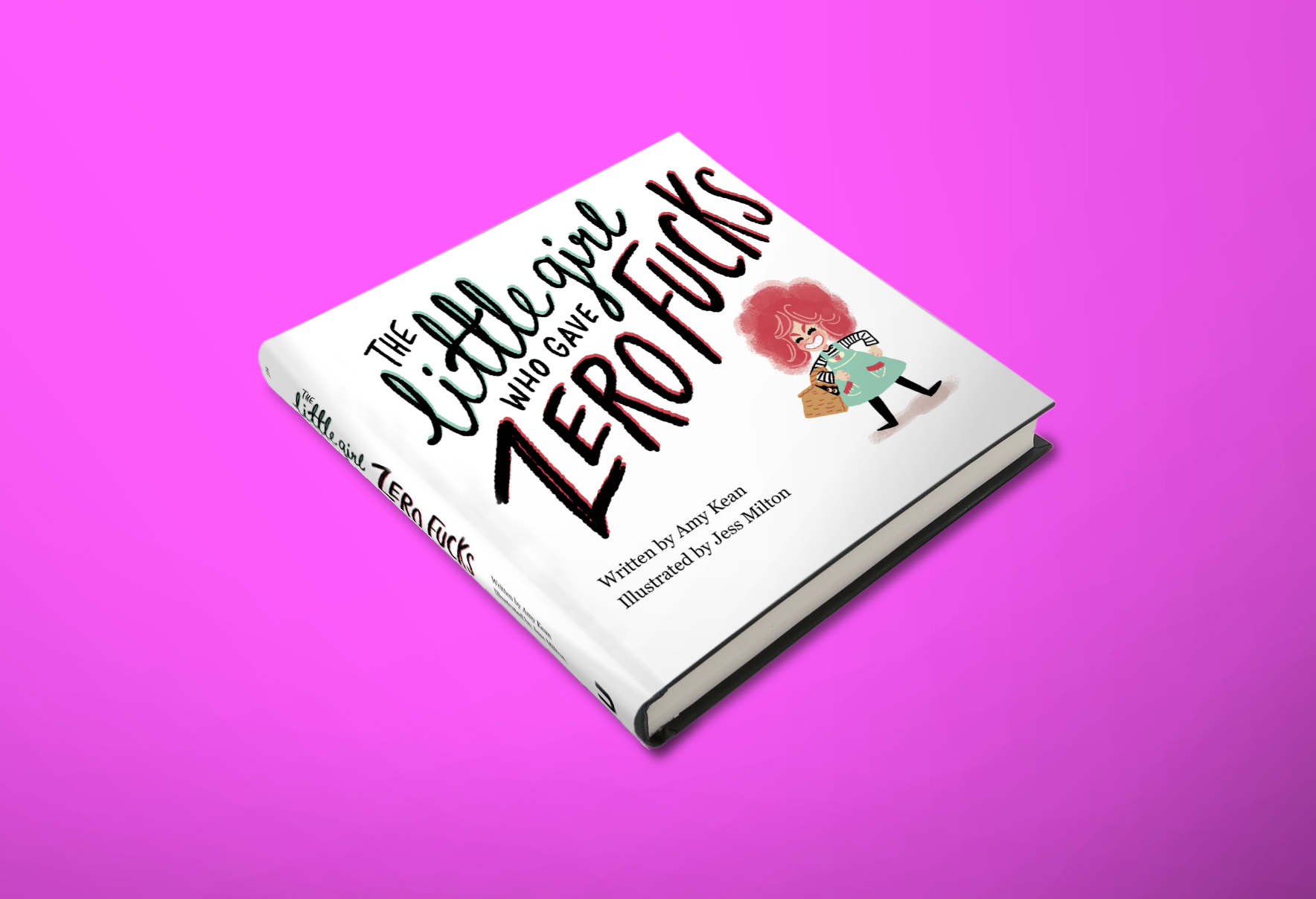 Your Brain on Fiction:

The brain, it seems, does not make much of a distinction between reading about an experience and encountering it in real life; in each case, the same neurological regions are stimulated. Keith Oatley, an emeritus professor of cognitive psychology at the University of Toronto (and a published novelist), has proposed that reading produces a vivid simulation of reality, one that “runs on minds of readers just as computer simulations run on computers.” Fiction — with its redolent details, imaginative metaphors and attentive descriptions of people and their actions — offers an especially rich replica. Indeed, in one respect novels go beyond simulating reality to give readers an experience unavailable off the page: the opportunity to enter fully into other people’s thoughts and feelings.

I love reading but over years I haven’t been doing a great job at keeping my brain muscles in shape with books, so last year I started making concerted efforts to change that.

So far this year I’ve read 20 books and I use Goodreads to review and keep track of them all.

‘To Kill a Mockingbird’ Removed From School in Mississippi:

Eighth graders in Biloxi, Miss., will no longer be required to read “To Kill a Mockingbird,” Harper Lee’s Pulitzer Prize-winning novel about racial inequality and the civil rights movement that has been taught in countless classrooms and influenced generations of readers.

Kenny Holloway, the vice president of the Biloxi School Board, told The Sun Herald there had been complaints about the book.

“There is some language in the book that makes people uncomfortable, and we can teach the same lesson with other books,” he said. “It’s still in our library. But they’re going to use another book in the eighth-grade course.”

The book is supposed to make people feel uncomfortable.

We want every person around the world to easily express themselves on Twitter, so we’re doing something new: we’re going to try out a longer limit, 280 characters, in languages impacted by cramming (which is all except Japanese, Chinese, and Korean).

Huh? The 140-character limit is what makes Twitter unique. What’s next, increasing the limit to 560 characters? Then 1120? Pretty soon Twitter will be able to pivot into a blogging platform like it was 2003 again. Yeah!

Forcing constraints on a situation can lead to more creative solutions.

I’ve heard many comedians say they love using Twitter as a “testing ground” for new material because a) they can get reactions from people immediately and b) it forces them to be economical with their choice of words.

I think this move will water down the Twitter experience.

The words from a collaborative poster project by illustrator Wendy MacNaughton and writer Courtney E. Martin:

Focus on that light. Enlarge it. Reveal the fierce urgency of now. Reveal how shattered we are, how capable of being repaired. But don’t lament the break. Nothing new would be built if things were never broken. A wise man once said: there’s a crack in everything. That’s how the light gets in. Get after that light.

As much as I dig the words on this poster, I much prefer McNaughton’s illustrative work.