The other night a friend told me iGavel Auctions is auctioning off Property from the Collection of Anthony Bourdain. It started on October 9th and runs through October 30th.

This auction showcases nearly 200 lots that Anthony Bourdain personally acquired during his life and it includes some of his most valued possessions: artwork, books, home and decorative furnishings, knives, wrist watches, apparel and more. A significant portion of the proceeds will benefit the Anthony Bourdain Legacy Scholarship at his alma mater, The Culinary Institute of America. The scholarship was established –in the spirit of Bourdain himself–to support CIA students pursuing a semester abroad or taking part in one of the college’s global cuisines and cultures international programs. The remaining proceeds will go to the estate of Anthony Bourdain. The sale is divided into categories that reflect Bourdain’s multifarious interests: film, art, cooking, travel, writing and his endless observations of world culture.

It feels a bit weird looking though all of Tony’s stuff, like I’m snooping around his home, but that’s also what makes it so interesting. He was a creative, globe-trotting, cultural sponge so it’s no surprise he surrounded himself with interesting cultural artifacts.

Here’s a few things that caught my eye. 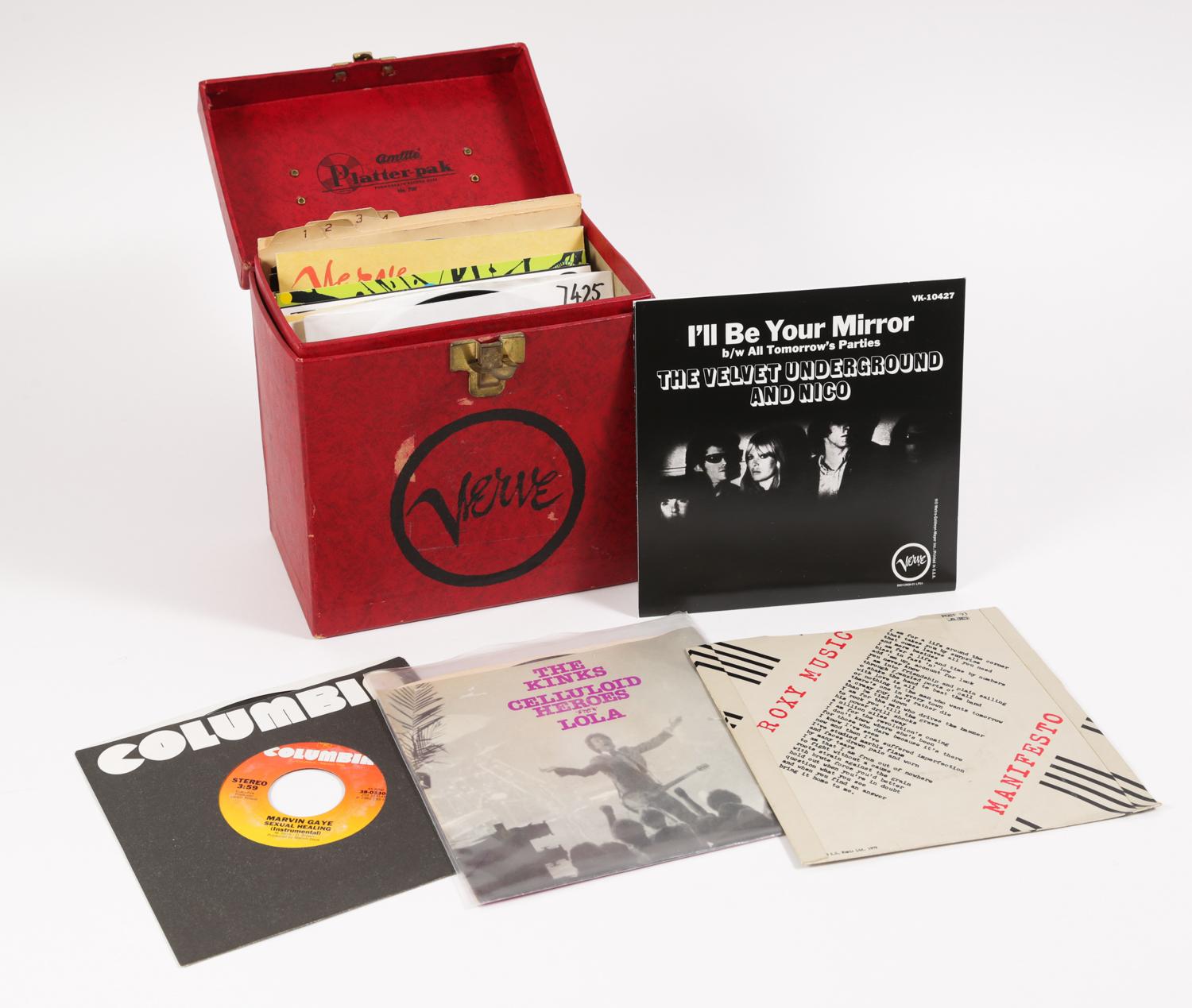 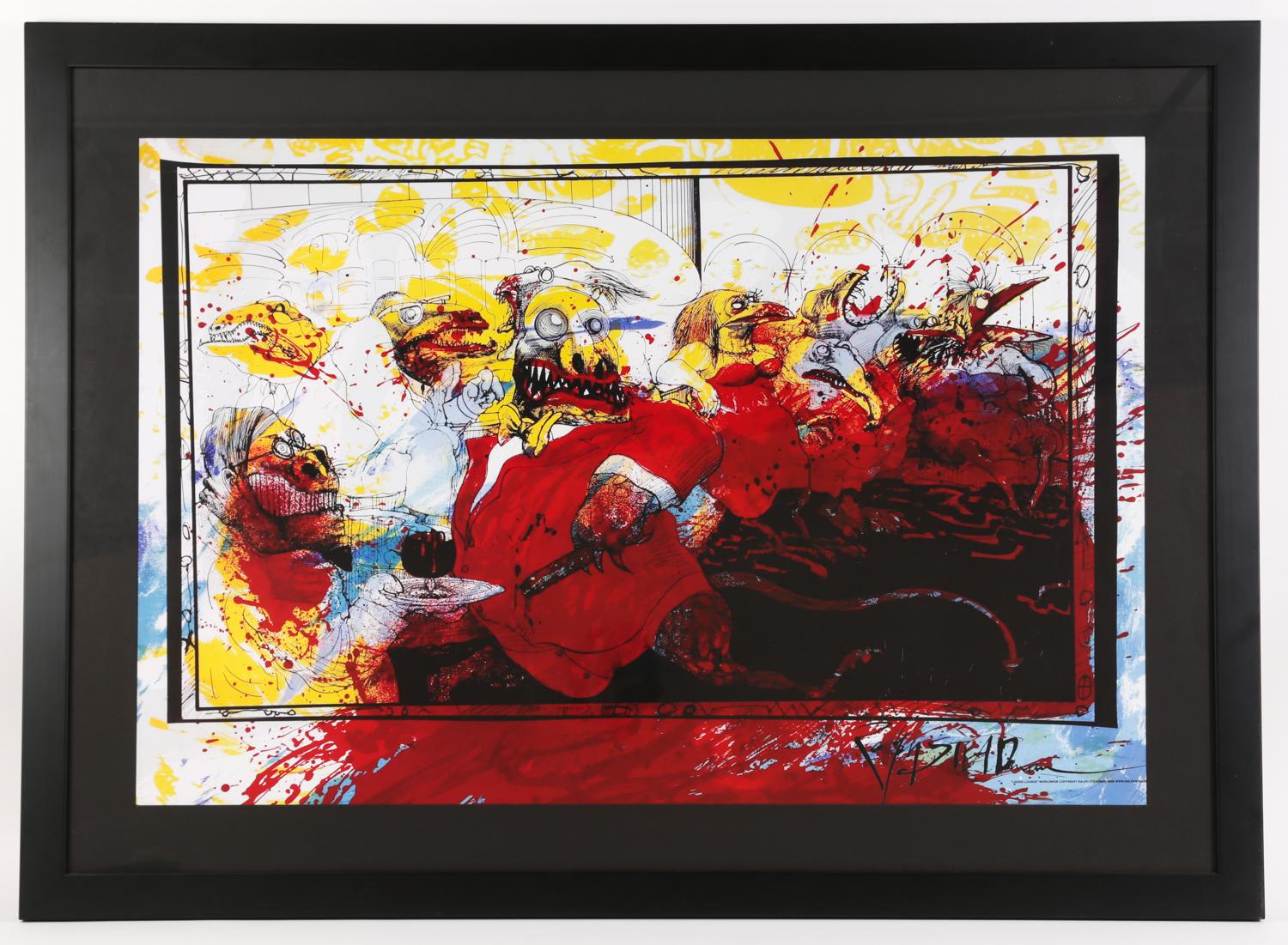 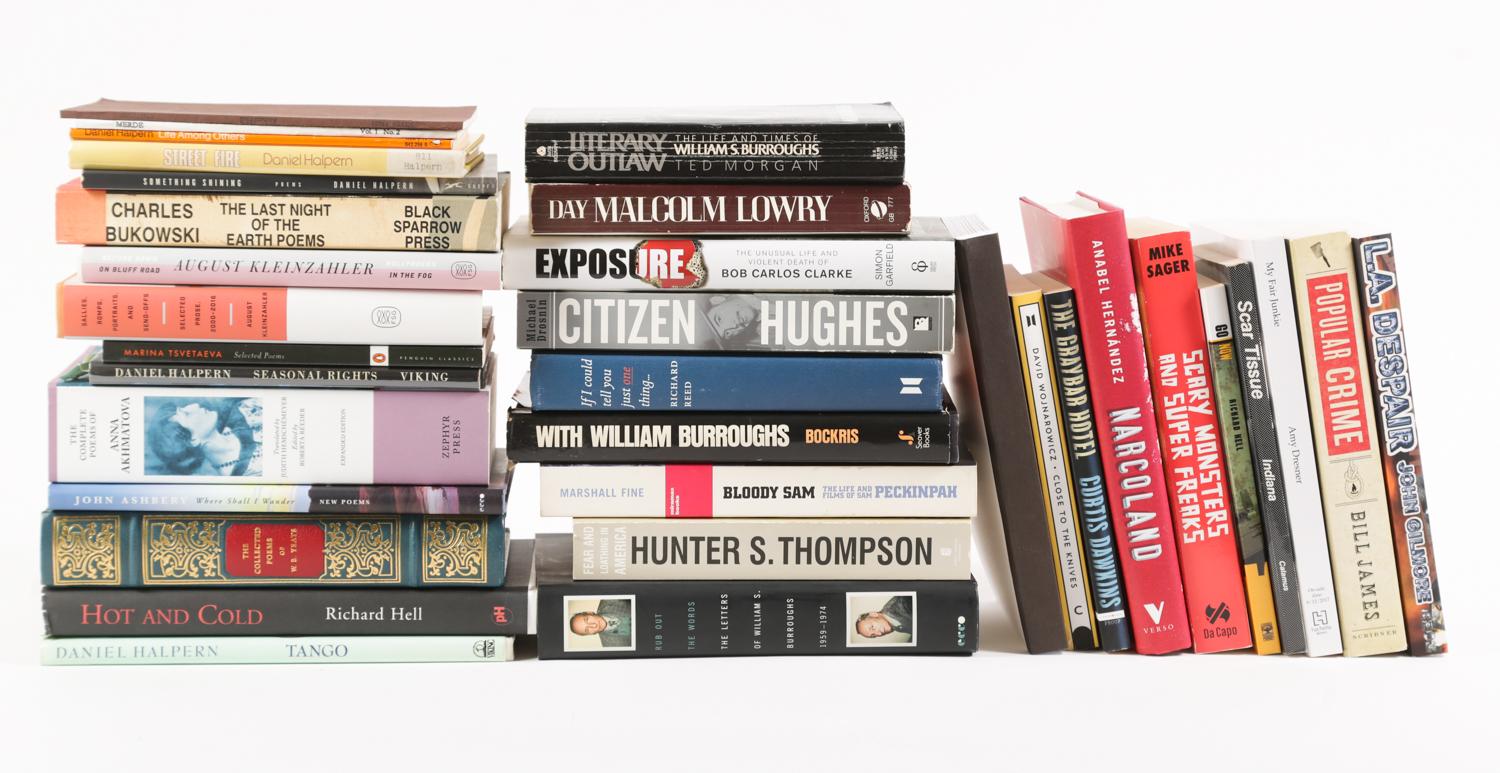 All the Dirty Parts

All the Dirty Parts by Daniel Handler

We operate on the appearance of reality, not reality.

Gwyneth Paltrow Hired a Personal Book Curator—Here’s What He Chose For Her Shelves:

After everyone tired of reading on their Kindles, there was a delightful, if unexpected, realization. Book lovers remembered that books aren’t just for reading, they can also be beautiful objects in and of themselves.

Thatcher Wine, a long-time bibliophile and collector, tapped into this concept in 2001, sourcing rare, out-of-print books to build beautiful libraries based on interest, author, and even color for his clients. Since then, Wine has curated the bookshelves of Gwyneth Paltrow and New York’s NoMad hotel; fans include Laura Dern and Shonda Rhimes.

I’m such an idiot. For over 25 years, I’ve been reading books myself and putting them on my shelves. I could have hired a personal book curator. Such wasted time.

I can’t say I’m surprised Paltrow does this shit. Remember, her company Goop is the one that touted the ‘benefits’ of putting a jade egg in your vagina.

She was interviewed by The New York times and a few ironic nuggets caught my eye:

Ms. Brennan-Jobs has a husband, Bill, a longtime Microsoft employee now launching a software start-up. He has two daughters, aged 10 and 12, and he and Ms. Brennan-Jobs have a 4-month-old son. As she drinks her juice, Bill is nearby with the children, and there’s an easygoing energy in the house.

A husband who worked for Microsoft for many years. How cute.

Ultimately, Mr. Jobs left his daughter an inheritance in the millions — the same amount as his other children — and she is not involved in the allocation of his financial legacy. If she was in charge of his billions, she says, she would give it away to the Bill and Melinda Gates Foundation — a curious twist given her father’s epic rivalry with Apple’s archnemesis.

It was another uncomfortable reminder that even though “Small Fry” is Ms. Brennan-Jobs’s story — one written in a precise, literary style — her father’s myth looms so large that she cannot control how her words are received. When choosing a narrator for the audio version, she nixed the ones who spoke his lines too harshly or without humor.

So much of Ms. Brennan-Jobs’s effort with the memoir seems to be to show how brutal Steve Jobs could be — and, in doing so, to reclaim that brutality for herself. And how she wants to reclaim it is to love it.

Lisa shouldn’t feel any guilt if Steve comes across as a prick in her book.

I’ve read Walter Isaacson’s biography of Steve Jobs, numerous personal anecdotes of people who worked with him, and watched many videos of him both on and off stage. He was an eccentric asshole, to say the least.

Of course that’s just one dimension of him. An important dimension, but one of many.