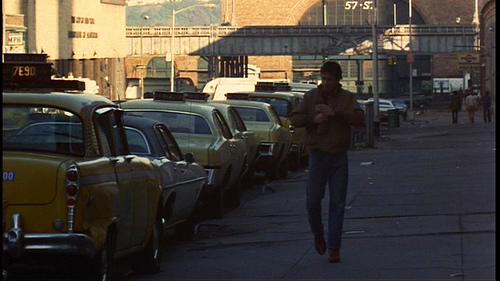 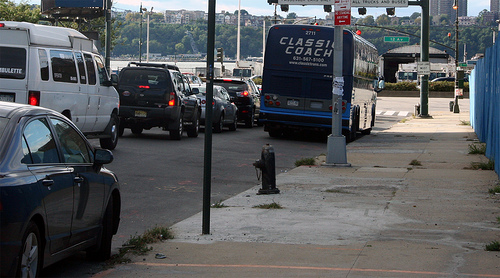 “New York, You’ve Changed” is a new Scouting NY site feature in which the New York depicted in movies is compared with the city of today. This is not the usual list of shooting locations and addresses to visit next time you tour the city. Instead, this is a full shot-by-shot dissection to see what New York once was and what it has become, for better or worse. I’ve tried to recreate the angles and framing as best as possible, and have presented the shots (more or less) in the order they appear in the film.