Things returned to a normal order last night in Las Vegas. McGregor’s prediction — a knockout in less than four rounds — ticked away, unfulfilled. He didn’t finish Floyd Mayweather; he didn’t even win. The best boxer of the last 20 years got off to a slow start but eventually stopped McGregor in the 10th round when referee Richard Byrd stepped in to save the Irishman from an unanswered barrage.

The stoppage, even if McGregor mildly protested it later, was both fair and final. Yet here’s the thing: McGregor won. Not in the literal sense. In the record books, he’s now an 0-1 professional boxer. But figuratively, McGregor far surpassed the expectations of most, from his performance to his courage.

The “farce” decried by many never materialized. The “freak show” got real competitive, real quick. The MMA fighter turned novice boxer hung in with the now 50-0 superstar.

Much like his UFC loss to Nate Diaz, McGregor handled his loss to Mayweather like a professional.

I wanted McGregor to win, but I knew the chances were slim. Despite his loss, I’m not bummed because I quickly realized Conor isn’t bummed. Just look at the two posing after the fight.

It’s clear he’s unlike most MMA fighters and boxers. You could easily argue he’s more of a businessman than a boxer.

Two years ago McGregor tweeted, “Get in. Get rich. Get out.”

This week Mike shares his thoughts on the upcoming boxing match between Conor McGregor and Floyd Mayweather. 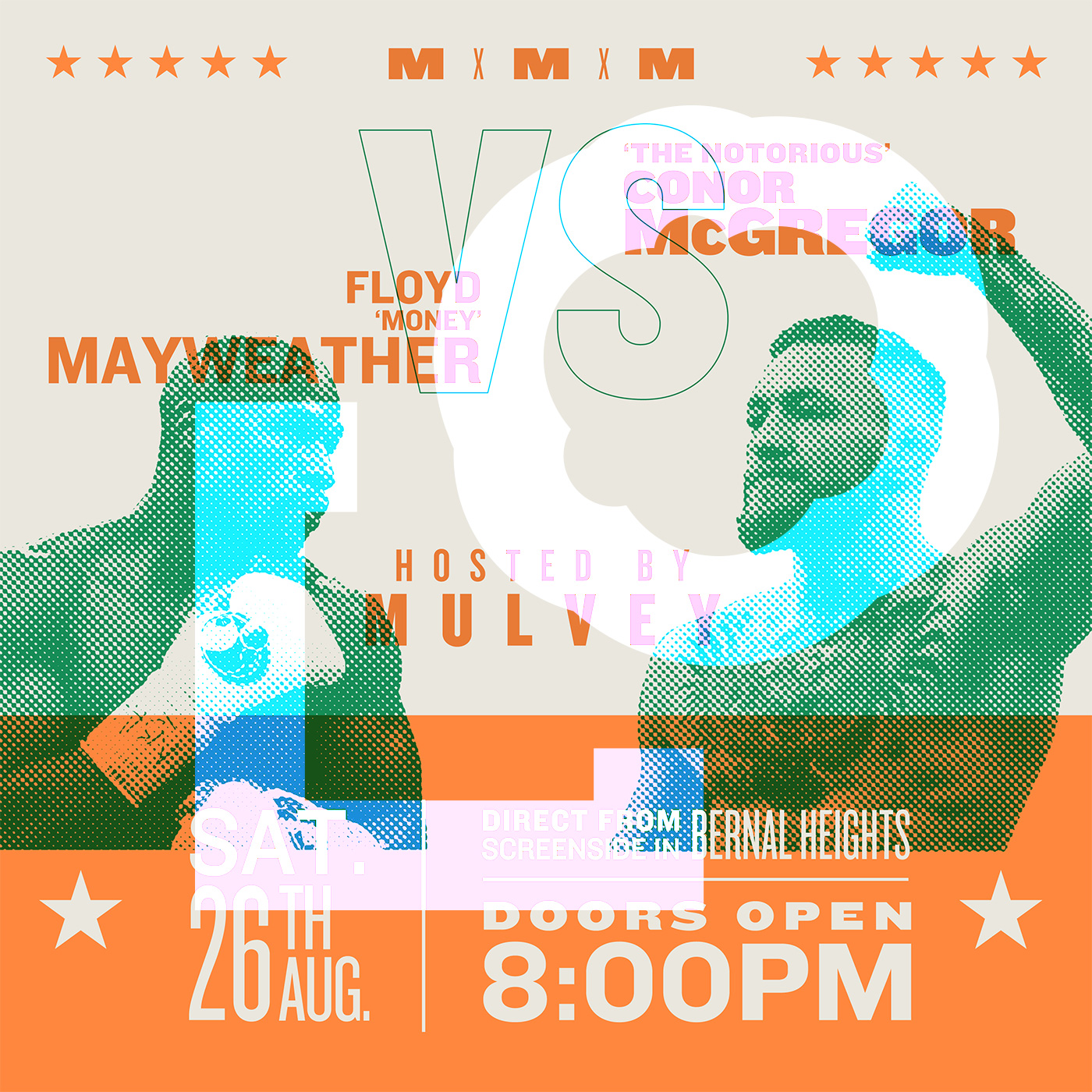 I’d love to see Mayweather get his bell run by McGregor’s left.

Over at the Bleacher Report, Jeremy Botter on the likelihood of Conor McGregor returning to the UFC after his boxing match on August 26th against Floyd Mayweather:

On Wednesday, the impossible dream, the flight of fancy, the ridiculous notion became reality: Floyd Mayweather, owner of all sporting pay-per-view records of note, will exit a two-year retirement for the August 26 boxing match against Conor McGregor, the brightest star mixed martial arts has ever seen.

McGregor is the highest-paid Ultimate Fighting Championship athlete ever, but the leap he is about to make is an extraordinary one. He says he’ll go from his comparatively low estimated paydays to over $100 million in one night.

And then, according to UFC President Dana White, he’ll come back to the UFC for a lightweight title defense in December, where he will presumably go back to making $3 million guaranteed for his fights. From $100 million to $3 million, for the same amount of work.

One hundred million dollars. McGregor is already a winner, even in the event Mayweather defensive-boxes his way to a win.

I’m not sure if McGregor has anything left to prove. The disproportionally large number of naysayers grows exponentially before every one of his fights. He beat Chad Mendez. He beat Jose Aldo. He beat Nate Diaz in UFC 202 (after initially losing to Diaz in UFC 196). He beat Eddie Alvarez.

I’d love to see Mayweather get his bell run by McGregor’s left.

I don’t go to movies to see unbiased fact. I go for fantasy, humor and excitement. A 60 year old Rocky fighting a young champion? Sure, why not?
I think there’s other guys out there like me that are like Pavlov’s dog when it comes to Rocky – all you need to see are those training sequences and hear that theme song and you get PUMPED!
It’s not even a conscious decision I made.
Official Movie Site, and the trailer