The latest dickeads-in-tech news comes from Google this week:

James Damore, the Google engineer who wrote the note, confirmed his dismissal in an email, saying that he had been fired for “perpetuating gender stereotypes.” He said he’s “currently exploring all possible legal remedies.”

The imbroglio at Google is the latest in a long string of incidents concerning gender bias and diversity in the tech enclave. Uber Technologies Inc. Chief Executive Officer Travis Kalanick lost his job in June amid scandals over sexual harassment, discrimination and an aggressive culture. Ellen Pao’s gender-discrimination lawsuit against Kleiner Perkins Caufield & Byers in 2015 also brought the issue to light, and more women are speaking up to say they’ve been sidelined in the male-dominated industry, especially in engineering roles.

It’s good Sundar Pichai fired Damore. Too often we see tech companies remain quiet (at least publically) on these issues and when you remain quiet or don’t take action, it sends a message to the rest of the company that sexual harassment and discrimination is okay. It establishes entitlement. It’s not unlike a parent establishing behavior patterns for their children.

We need not look any further than the President of the United States. We’ve heard him on tape brag about his celebrity status allowing him to grab women by the pussy.

It’s no surprise then to find out Fox News is a close ally of Trump. It also shouldn’t be a surprise to find out the former CEO of Fox News, Roger Ailes, sexually harassment women at the company. This week Fox News suspended Eric Bolling for sending dick pics to female coworkers and of course we can’t forget Bill O’Reilly’s sexual harassment charges and the women to whom he gave millions to so they would remain quiet.

I’ve heard people talk about wanting to “empower” their employees to do great things and establish a great culture at their company, but these things have to be implemented through actions at the top of the company.

It’s only through actions at the top that culture and behavior patterns can cascade down throughout the rest of the company, it can never happen the other way around. 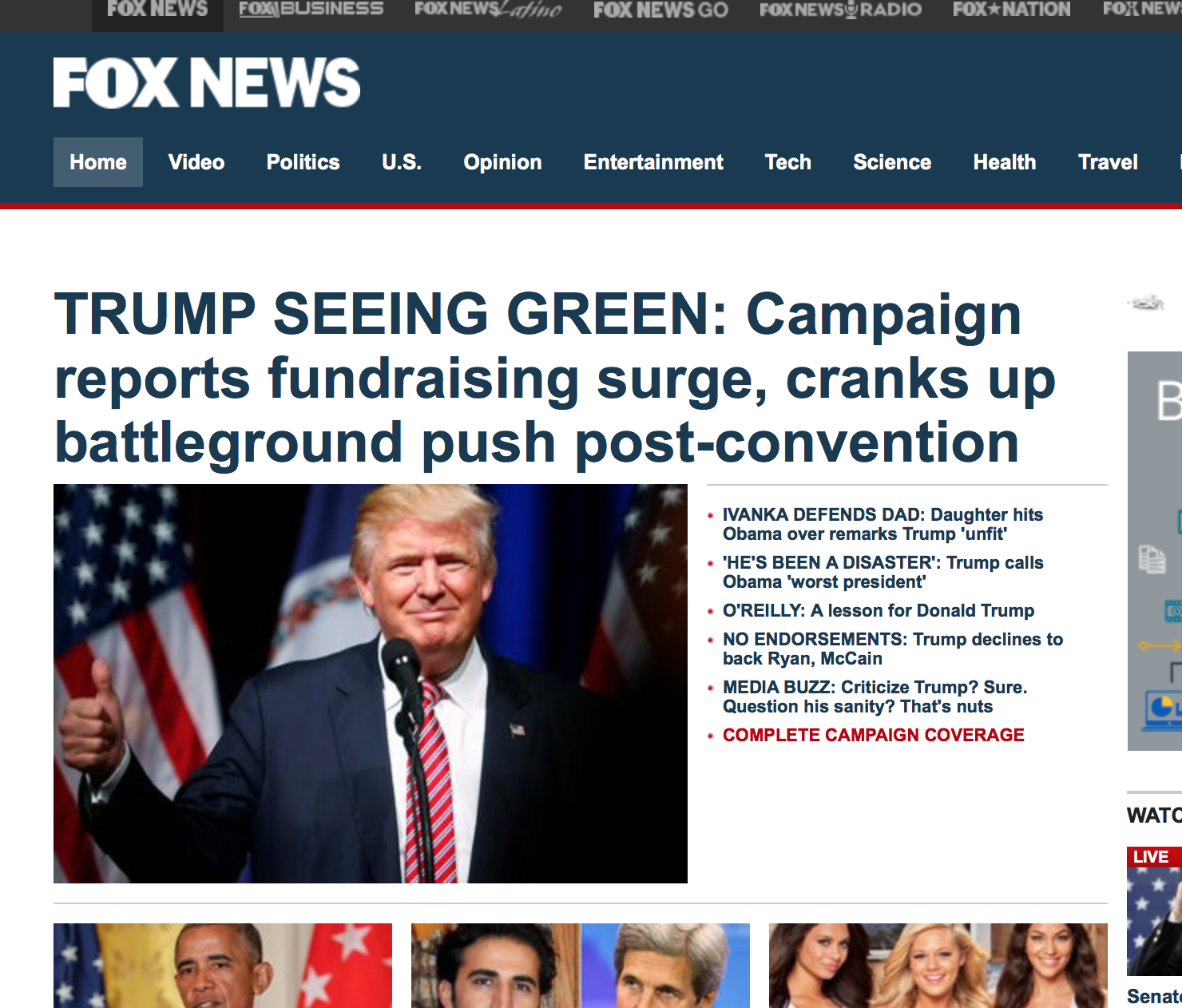 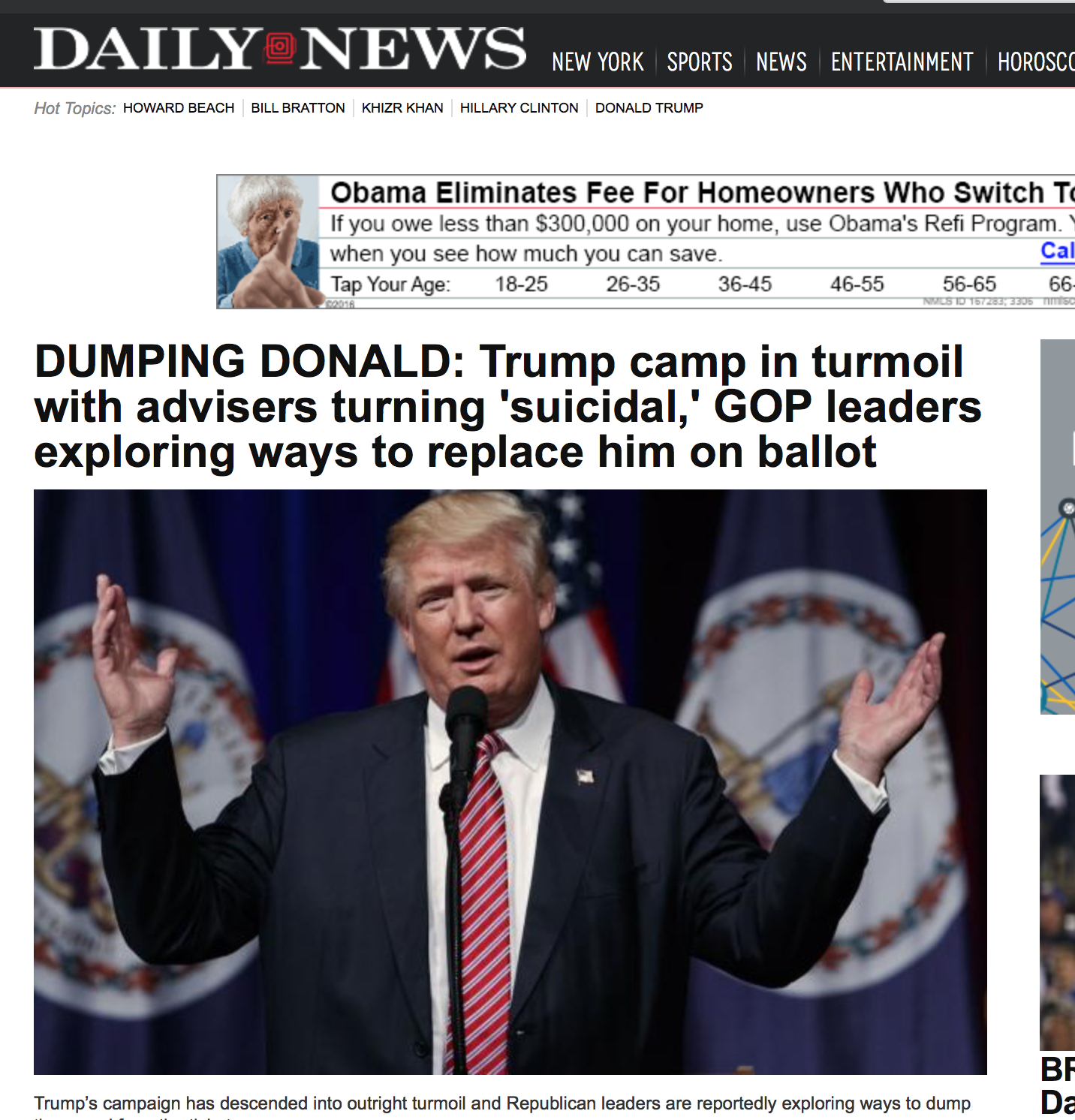 This is in light of Mike Pence breaking with Trump and endorsing Paul Ryan.