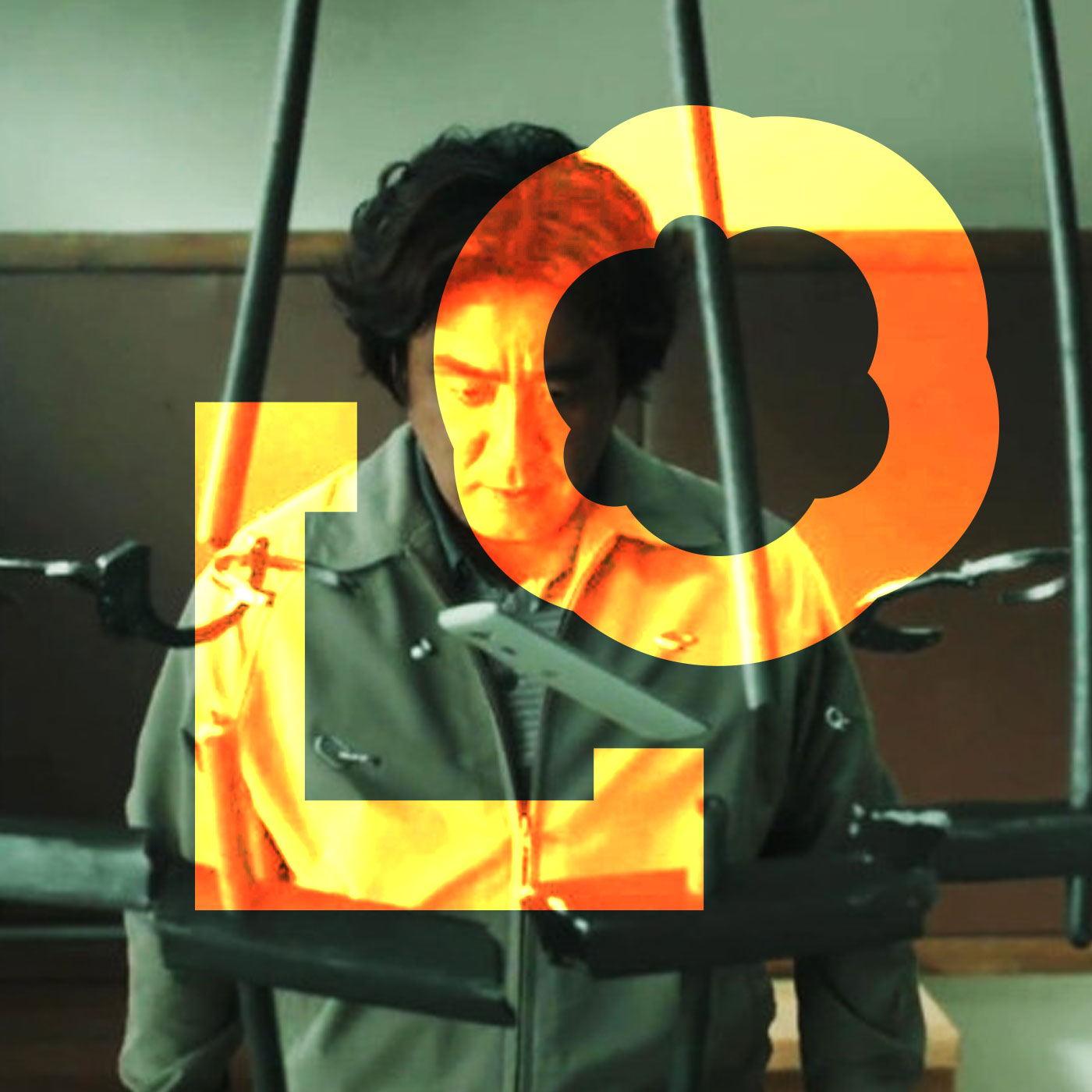 “I sell my soul, but at the highest rates.”

The science fiction genre has lost one of its greatest — and most controversial — authors. Harlan Ellison, who wrote and edited groundbreaking sci-fi anthologies, short stories, and television episodes, died at the age of 84, according to his wife, via an associate.

Ellison was born in Cleveland, Ohio in 1934, and published his first short stories in 1949, before moving to New York City to focus on writing science fiction. Throughout the 1950s, he wrote hundreds of short stories, and served in the US Army for two years. In the 1960s, he relocated to California, where he began to write scripts for television shows such as The Outer Limits, The Man from U.N.C.L.E., and Star Trek. He later served as a consultant for shows such as The Twilight Zone and Babylon 5. Ellison also worked briefly for Walt Disney Studios, only to get fired after a day when co-founder Roy Disney overheard him joking about making a porn film with the company’s characters.

I’m not big sci-fi reader, so I only discovered Ellison about 8 years ago from an interview posted on Youtube:

That clip had a profound effect on me as a graphic designer and artist.

All artists would be wise to heed the words of Ellison. Health Ledger’s Joker also said it nicely, “If you are good at something, never do it for free.”

Netflix, HBO, magazines, publishers, they’re all nothing without the creative output of artists. Sure, I’ve bartered, exchanging the services of someone else for mine, but that’s the exception, not the rule (I did a hair salon’s website for free in 2002 in the East Village in exchange for free $60 haircuts for 8 years).

Know what you’re worth and and get paid for it.