Today Huawei responded (via The Verge):

“Huawei has made substantial contributions to the development and growth of Android around the world. As one of Android’s key global partners, we have worked closely with their open-source platform to develop an ecosystem that has benefitted both users and the industry.

Huawei will continue to provide security updates and after-sales services to all existing Huawei and Honor smartphone and tablet products, covering those that have been sold and that are still in stock globally.

We will continue to build a safe and sustainable software ecosystem, in order to provide the best experience for all users globally.”

Vlad Savov at The Verge adds:

For its part, Huawei has been making preparations for an eventuality of losing access to software from US companies like Google and Microsoft, and it has been developing an in-house operating system alternative to Android. That may be what the company hints at in the final paragraph of its statement when it says it will “continue to build a safe and sustainable software ecosystem.” Sustainable being the key word.

I can’t wait to see what kind of half-baked trash fire of an operating system Huawei is developing. 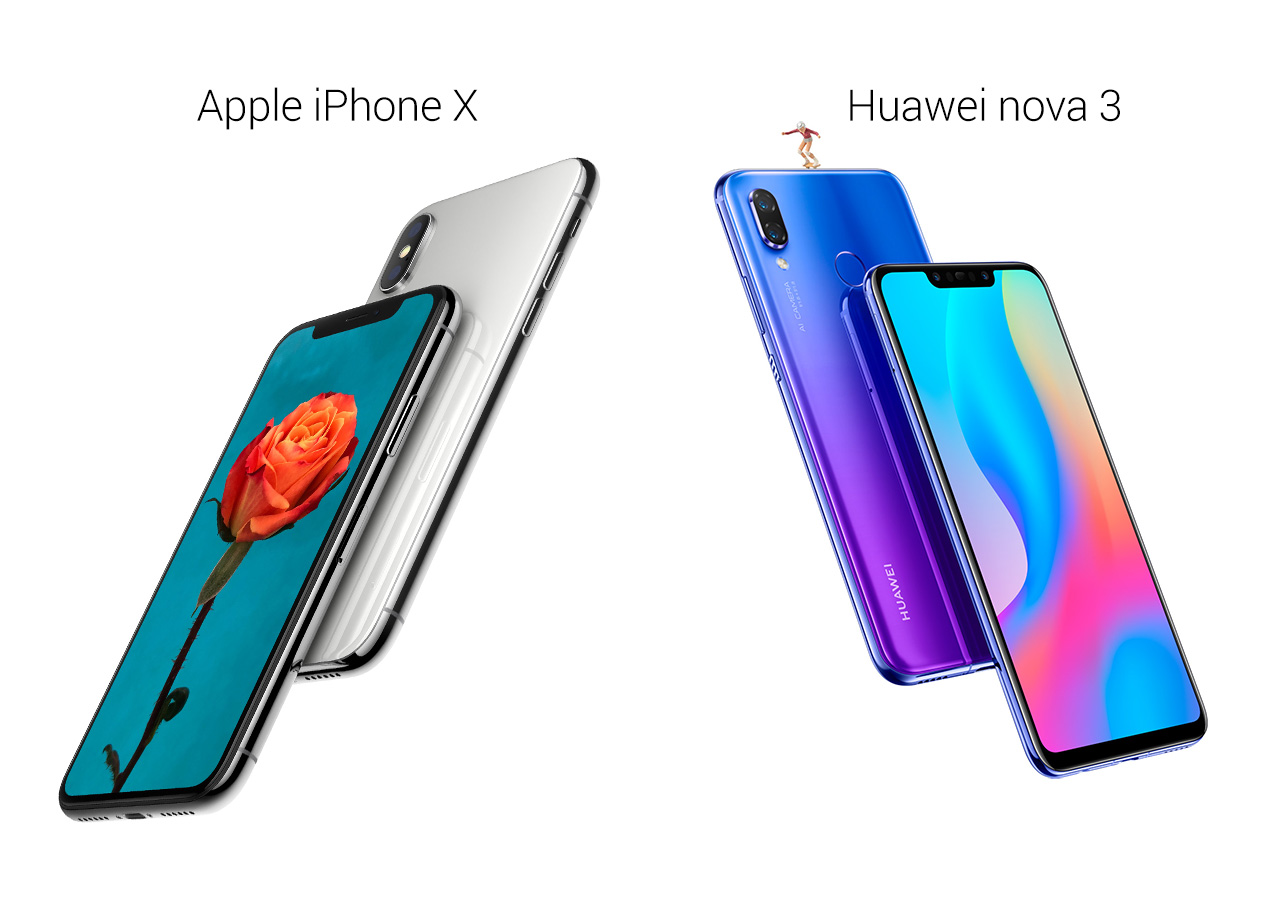 Huawei doesn’t stop at copying the hardware. They copy the product photography styles and angles too.

But why stop there? Why not copy the wallpaper styles too: 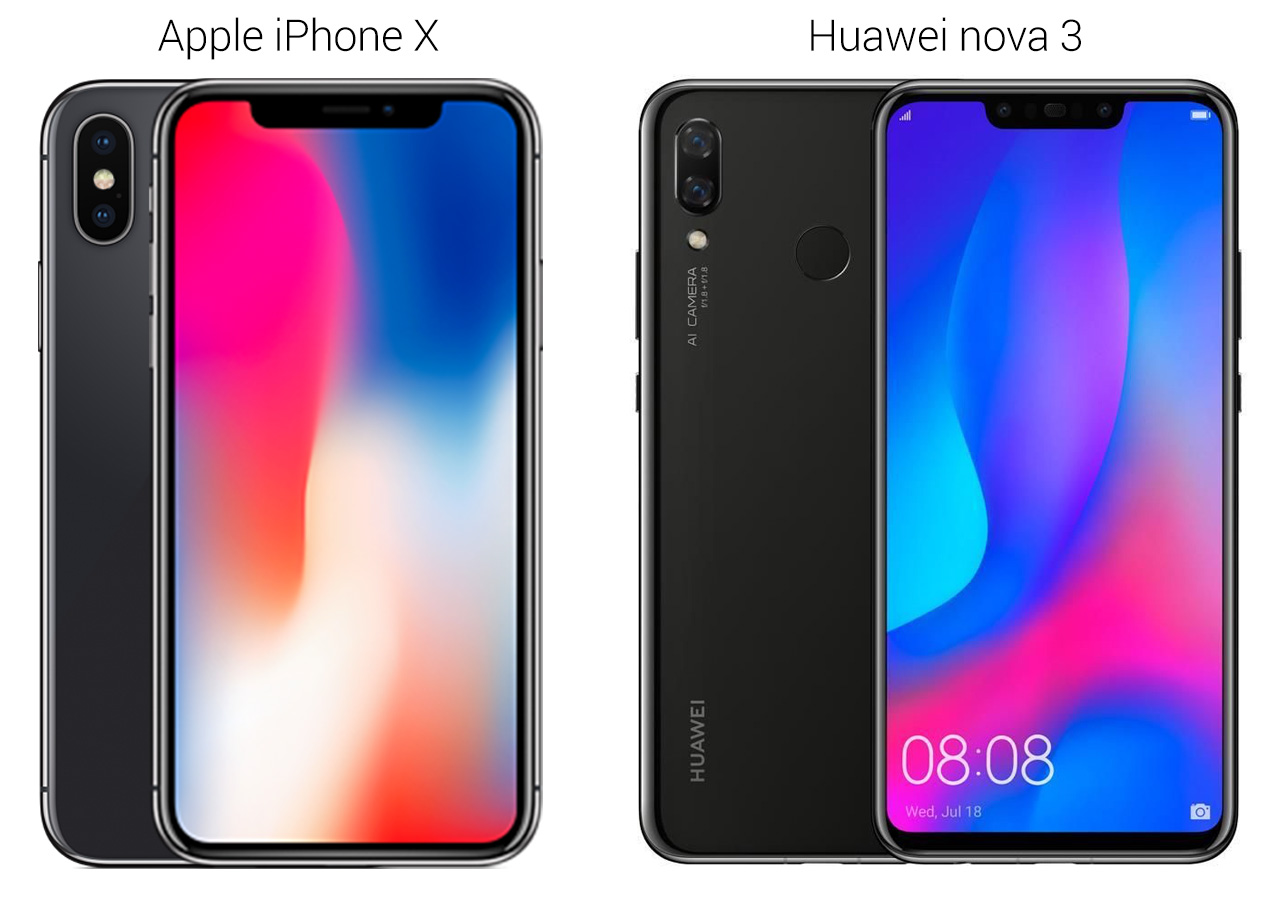 I wouldn’t be able to feel proud of my work if all it entailed was reacting to what other people made and trying to copy it as closely as possible.

Yesterday was Apple’s Keynote where they announced the new iPhone Xs. I’m curious how long it will take Huawei to update their own product line to match. 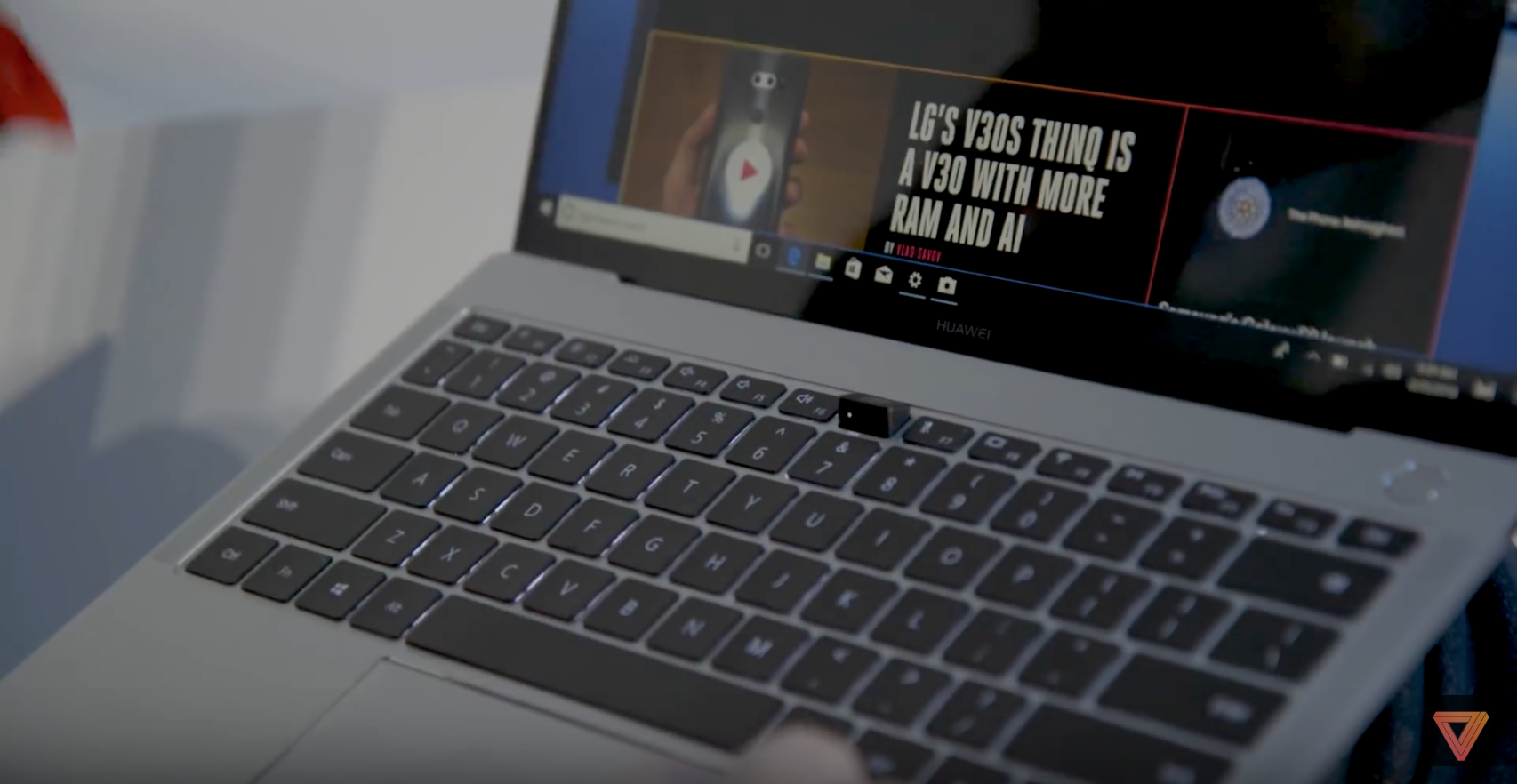