The call confounded her, Ms. Corry said: not only had he misremembered the incident, which made her think there were other moments of misconduct, he also implied she had done something to invite his behavior. “It is unfair he’s put me or anyone else in this position,” Ms. Corry said.

When you’re misremembering the times you’ve sexually harassed women you definitely have a problem.

Update: Louis has responded: ‘These Stories Are True’

The Internet is Not Real 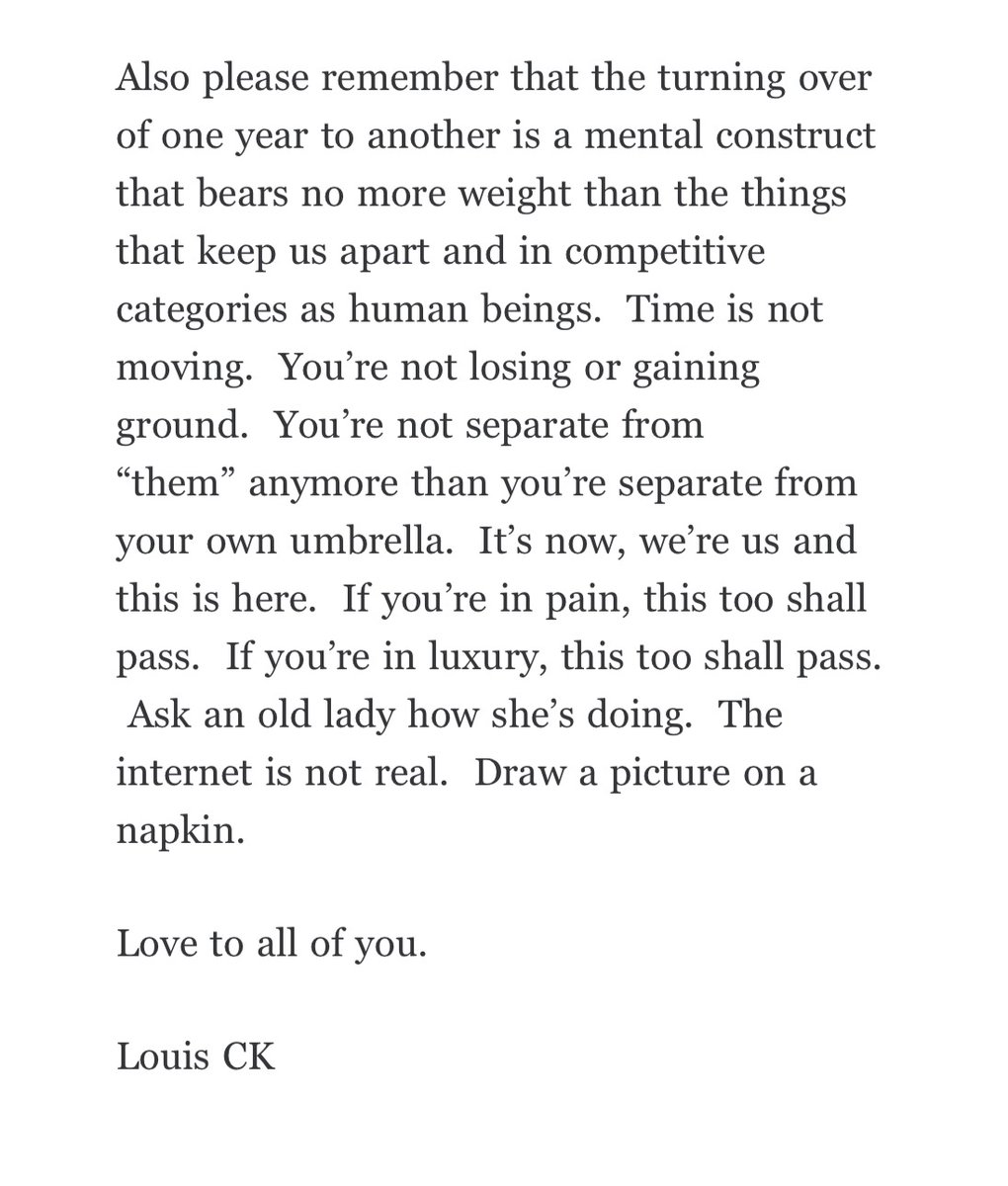