The Age of Productivity

AgencySpy: A Survey Reveals That Agencies Are Getting Through Less Than 2 Hours of Deep Work per Day:

According to research from Float (a work planning platform … nifty that they did this research to sell a few subscriptions), agency people are getting less than two hours of what’s called “deep work” done per day. Defined, “deep work” is what it sounds like, focusing on work without interruption.

Over 100 respondents from around the world weighed in on the issues they face in getting any work done. Almost 60% claimed that they get two hours or less of uninterrupted work done per day, while 27% noted that they can get four hours of quiet work time. It also seems that larger agencies (with 50+ employees) bear the brunt of interruptions, with over 60% saying that they get through two hours or less of meaningful work. Smaller agencies (less than 30 employees) appear to be able to make it through four hours.

Those “innovative” open-floor plans are the best.

Is It April Fools? 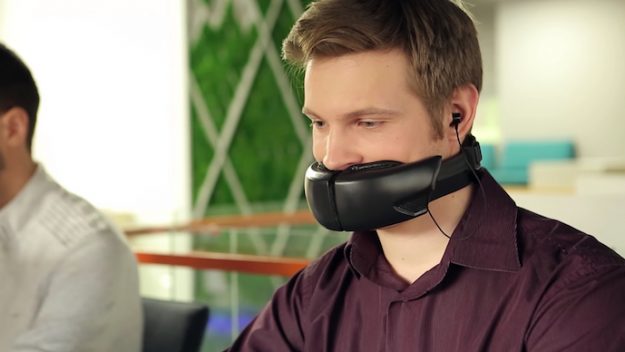 Silicon Valley continues to crawl up it’s own ass.