We’ve now reached the point where Trump’s kleptocracy is just out in the open. Any true believer in democratic norms would agree that the same ethical standards — not to mention laws — apply equally to everyone, regardless of their party. Democrats still believe this; there’s no way Democrats would stand for a president from their own party who used the office to line their own pockets. Nor would they stand for a president who used foreign policy as a cudgel to persuade other countries to open investigations into the president’s political rivals here in the U.S. Republicans’ continuing support for Trump is a rejection of democracy and the rule of law. It really is that simple.

Serious question: Shouldn’t the other G-7 nations refuse to attend? Attending — and spending their nation’s money at a Trump resort — will make them complicit in Trump’s kleptocracy. This is as much a violation of ethical norms — and the Constitution’s emoluments clause — as it would be if the summit were held at a neutral location but the other world leaders were expected to hand Trump envelopes stuffed with cash. Even if Trump were willing to foot the bill for the entire summit out of his own pocket — which, let’s face it, is not his style — it would still be grossly inappropriate and illegal on the grounds of the event’s significant promotional value alone.

We’re way past ‘three strikes and you’re out’.

At one point, he turned to the crowd and declared, “Enough moping, this is a mope-free zone.”

And the former President even suggested to the roughly 200 donors in attendance, who also enjoyed a performance from Christina Aguilera, that Democrats can’t get fixated on the glitz and personality of politics.

“We shouldn’t expect (politics) to be entertaining all the time — and Christina Aguilera was wonderful — but you don’t need to have an amazing singer at every event,” he said. “Sometimes you are just in a church basement making phone calls and eating cold pizza.”

Word. Dems need to toughen up, fight back. The old rules of politics are no longer valid. This doesn’t mean lying, cheating, and treating others with hostility and prejudice like Trump does, but it does mean fighting back.

This week Mike and Bryan talk politics. What?! They had to. The elephant in the room was too big. Next episode they’ll be back to their regular scheduled bitching about other topics. 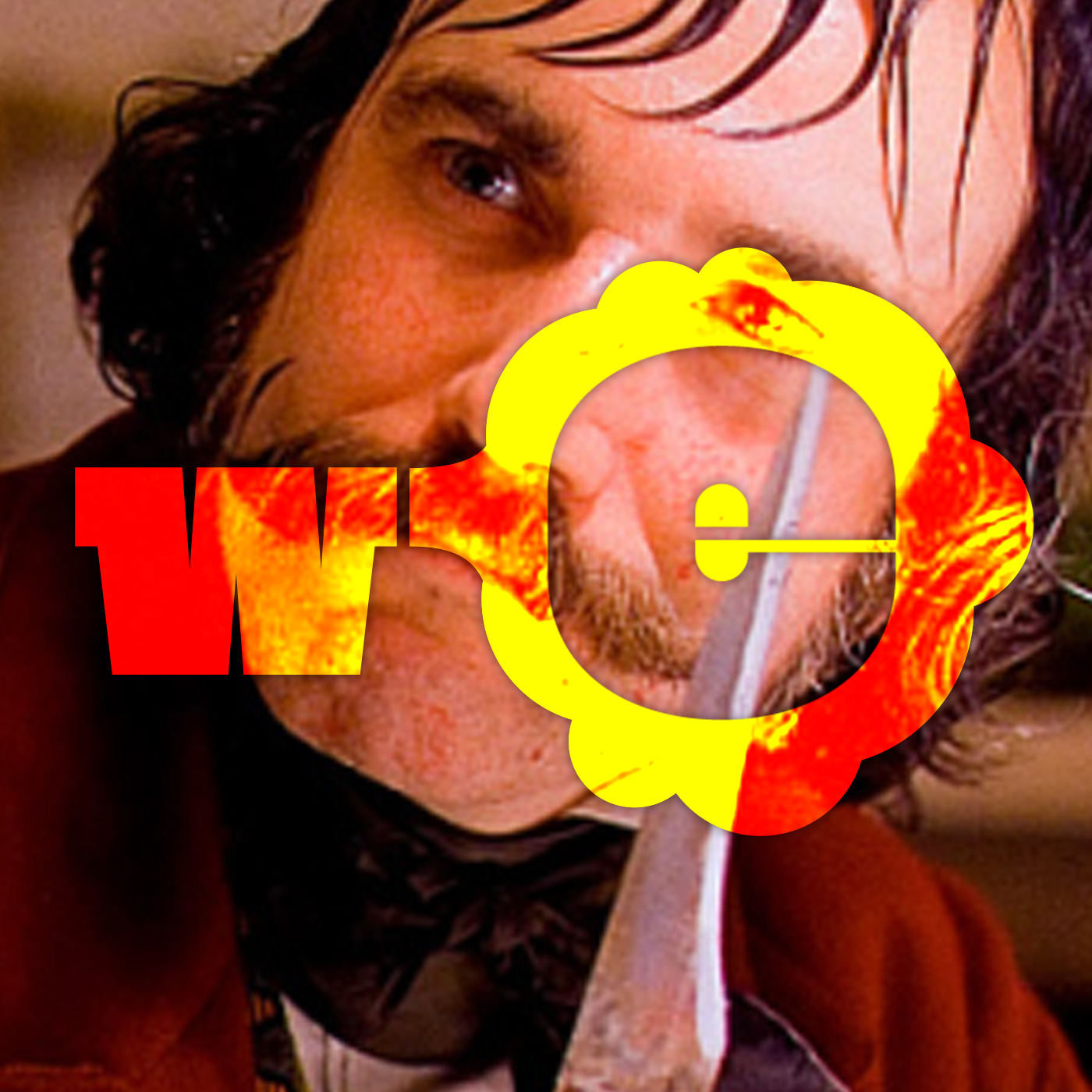 But the worst moments of the debate came at the end, when each of the candidates not named Trump was asked if they would support Trump were he to win the nomination. All said yes.

And this on a day when the 2012 nominee, Mitt Romney, came out of the shadows and gave a blistering speech on why Trump should be stopped. It was a rallying cry, and was supposed to pave the way for the public figures in the GOP to denounce Trump. Yet mere hours later, when the three non-Trump candidates were given an opportunity to stand with their party’s leadership, they all, to a man, decided to protect their own asses. Well done, sirs.

This whole presidential election, on both sides, has really been depressing.