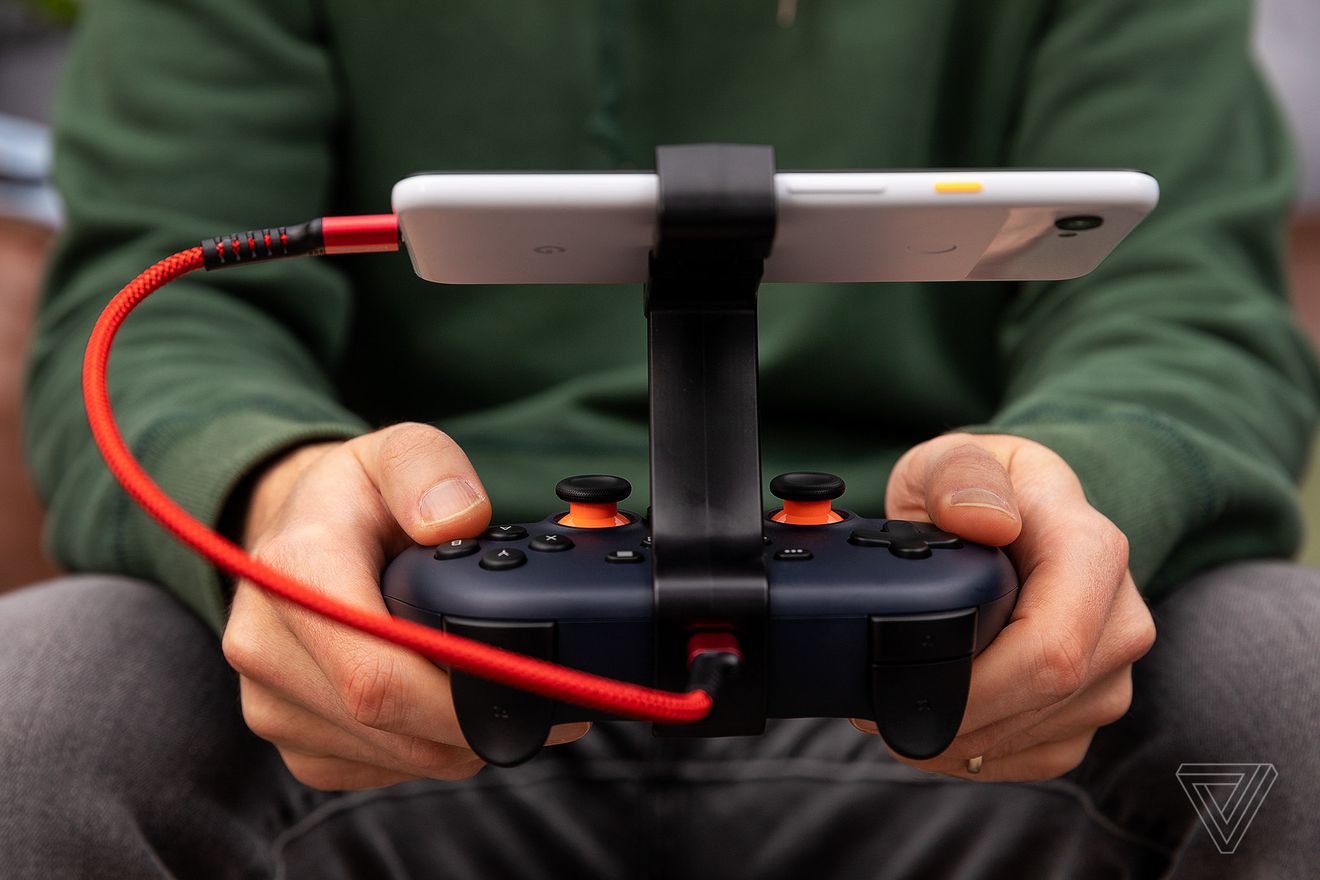 The Google Stadia looks like the anti-Nintendo Switch Lite.

Imagine trying to pitch a handheld gaming device with a crank to one of the big gaming companies. Oh, and the screen is black and white. It would get shot down immediately.

But the reality is – based on the reactions I see on Twitter – Panic will have no problem selling this. It does, of course, have to live up to the marketing.

I’ve been a Panic customer for over 10 years. Creating a handheld gaming device is quite a pivot. I love it. 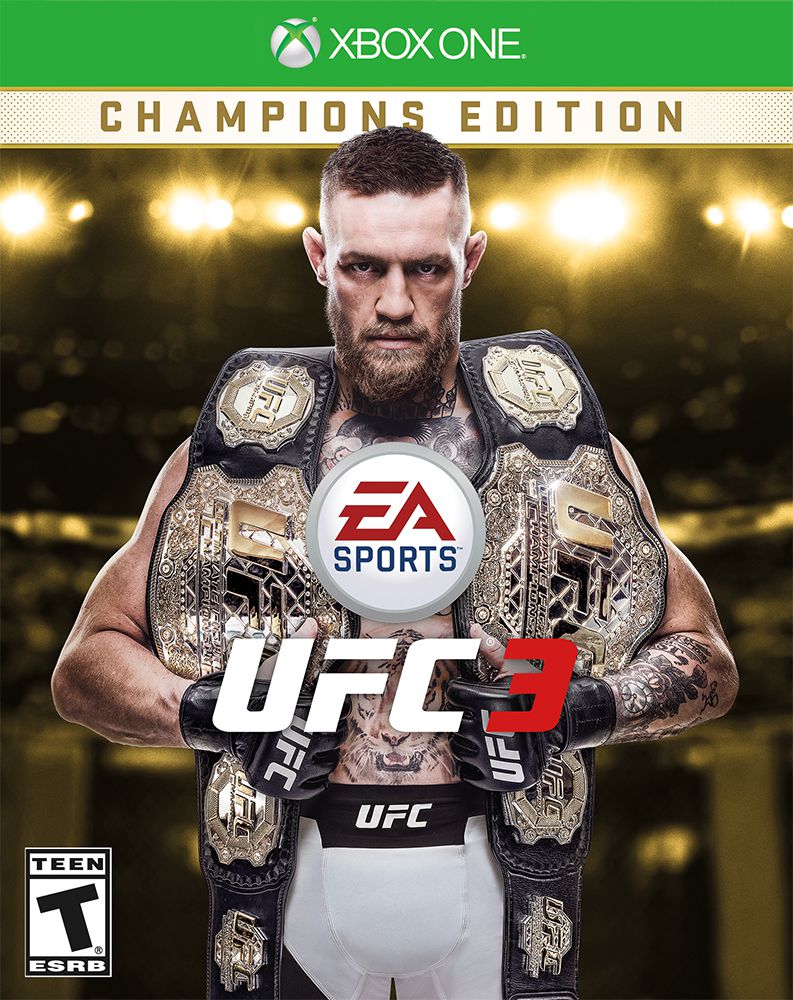 Hat tip to my brother for giving me the heads up on a new game called Cuphead:

Cuphead is a classic run and gun action game heavily focused on boss battles. Inspired by cartoons of the 1930s, the visuals and audio are painstakingly created with the same techniques of the era, i.e. traditional hand drawn cel animation, watercolor backgrounds, and original jazz recordings.

One year ago the much-anticipated video game ‘No Man’s Sky’ was released but it did not deliver on many of the features it had promised and subsequently faced a big backlash from many disappointed buyers.

My brother was not one of the disappointed buyers and rather than take the short-sighted, reactionary view, decided to give it a chance.

This week Wired’s Julie Muncy writes to let us know the game is still here and worth exploring:

“Atlas Rises” is the third update since the game’s release, and it feels fundamentally different. It adds a few things players have griped about for ages, like the ability to fly close to the ground or summon your ship from anywhere, but it is ambitious enough be more than a sop to the few faithful fans. By adding 30 hours of story to the game, the update fleshes out a more complex narrative. By allowing players to communicate with others in their vicinity, it lays a foundation for cooperative play in the future. The patch notes drone on and on—new quest system, improved trade, more robust visual interfaces—but taken together they take on a new shape. Hello Games makes an overture to everyone who wrote off the game a week after launch. No Man’s Sky is still here, the update says, and it is a growing thing. Hello Games would prefer you not abandon it so quickly.

I’m happy to hear the game is still evolving and getting better, but I still contend under-promising and over-delivering would still have been a better route to take. 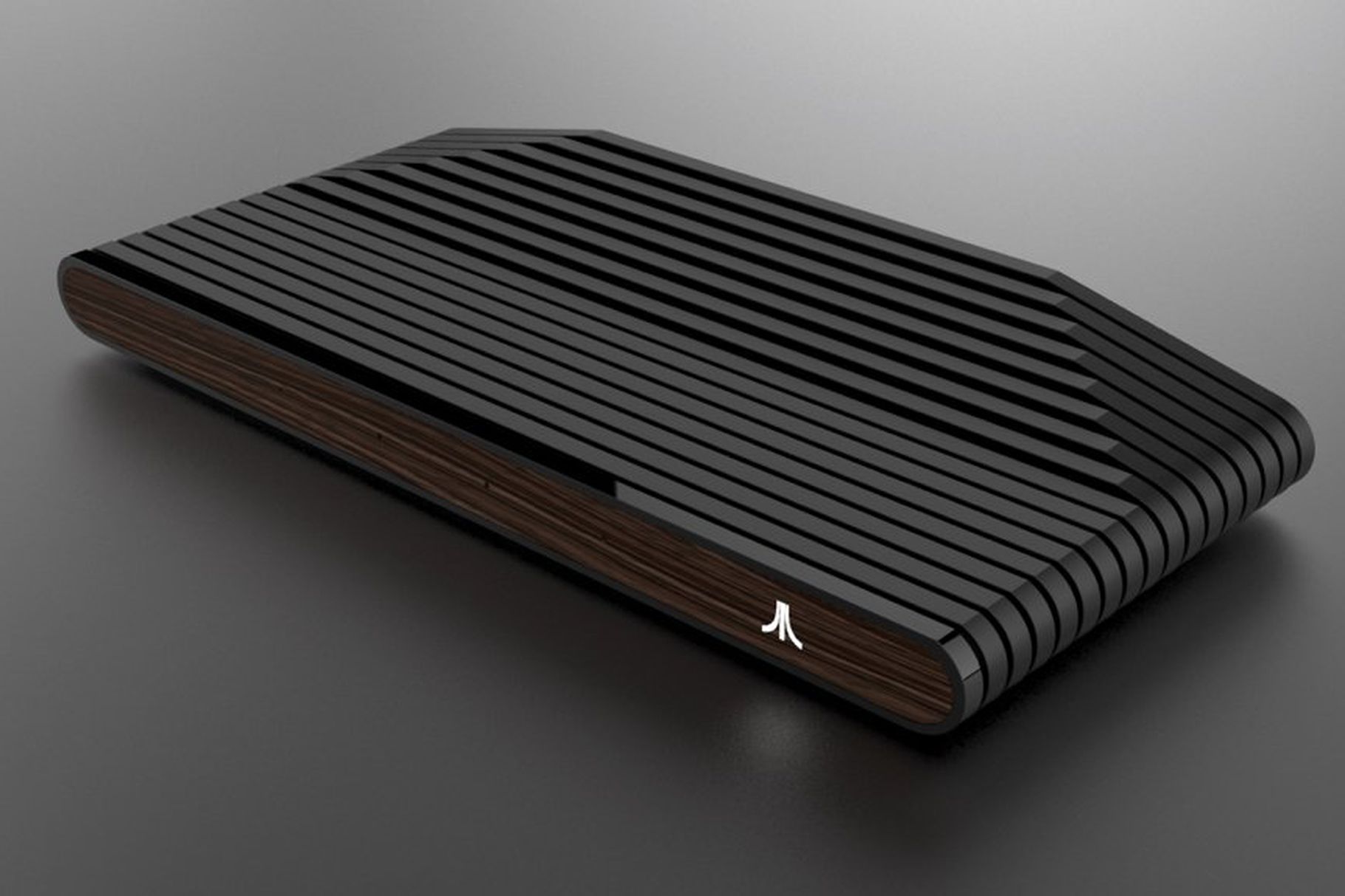 I have no interest in buying it, but the new Ataribox is gorgeous.

Bored while you wait for someone to text back? Now you can challenge friends for high scores on Facebook Messenger’s new Instant Games, like Pac-Man, Space Invaders, and Words With Friends Frenzy. Available right from your message threads, they load in seconds since they’re built on the HTML5 mobile web standard, rather than having to be downloaded like clunky native apps.

I grew up with these games over 30 years ago (ow, that hurt) and I can appreciate that it’s more important how fun a game is, not how high the graphics resolution is, but does bragging you have Atari games help your sales pitch?

In Back to the Future Part II they led us to believe we’d have flying cars, hoverboards and auto-lacing sneakers by 2015.

Wrong on all counts.

We have people running around looking for imaginary Pokémon. They’re also accomplishing all sorts of other things like the woman who found a dead body behind a Holocaust Memorial in New Hampshire, the 2 California men who fell off the edge of an ocean bluff while playing, or the wonderful criminals that are using the game to rob people.

Kottke on the new speed record for Super Mario Bros:

NES player darbian just broke his own record for the fastest time through Super Mario Bros. He completed the entire game in just 4 minutes 57.260 seconds. But the most entertaining part of the video is watching his heart rate slowly creep up from 80 bpm at the beginning to ~140 bpm in World 8-2 and spiking to 171 bpm when he beats the record.

This is a game I grew up with and played over 30 years ago and kids are still playing it AND breaking records.

Stay In The Winners Circle 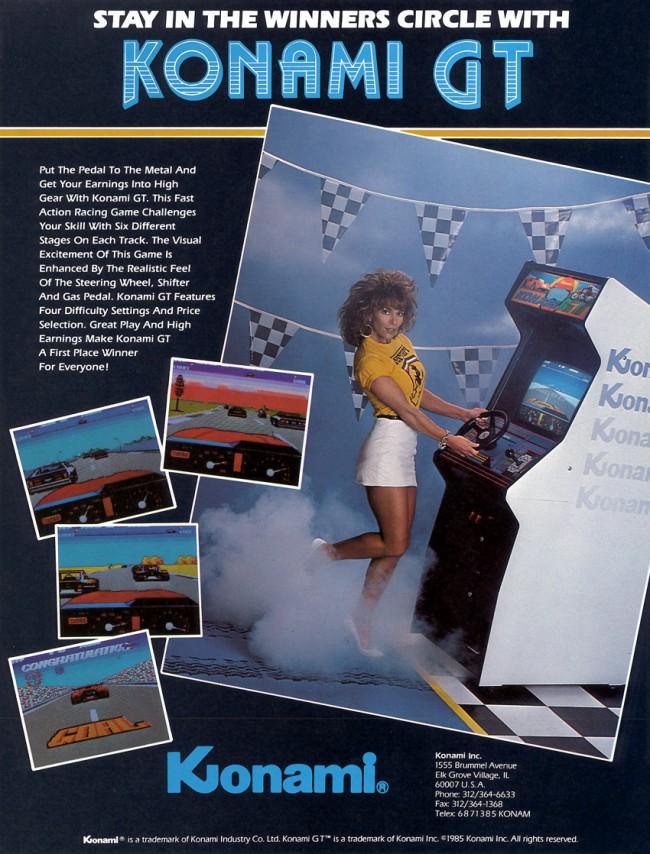 You can’t just hide in a garage in real life

Verge headline:
Video: Crazy man runs from the cops using the same techniques that work in Grand Theft Auto
Yep, I’ve used those techniques in GTA, but they only work in GTA.

“To play, you must seek information elsewhere.”

Minecraft-the-game, maintained in Sweden by Persson’s small studio, is just the seed, or maybe the soil. The true Minecraft (no italics, for we are speaking of something larger now) is the game plus the sprawling network of tutorials, wikis, galleries, videos–seriously, search for “minecraft” on YouTube and be amazed–mods, forum threads, and more. The true Minecraft is the oral tradition: secrets and rumors shared in chat rooms, across cafeteria tables, between block-faced players inside the game itself.

The true Minecraft is the books.
—Robin Sloan, The secret of Minecraft
If I ever get to point where I have more disposable time on my hands, I’m going to play Minecraft. 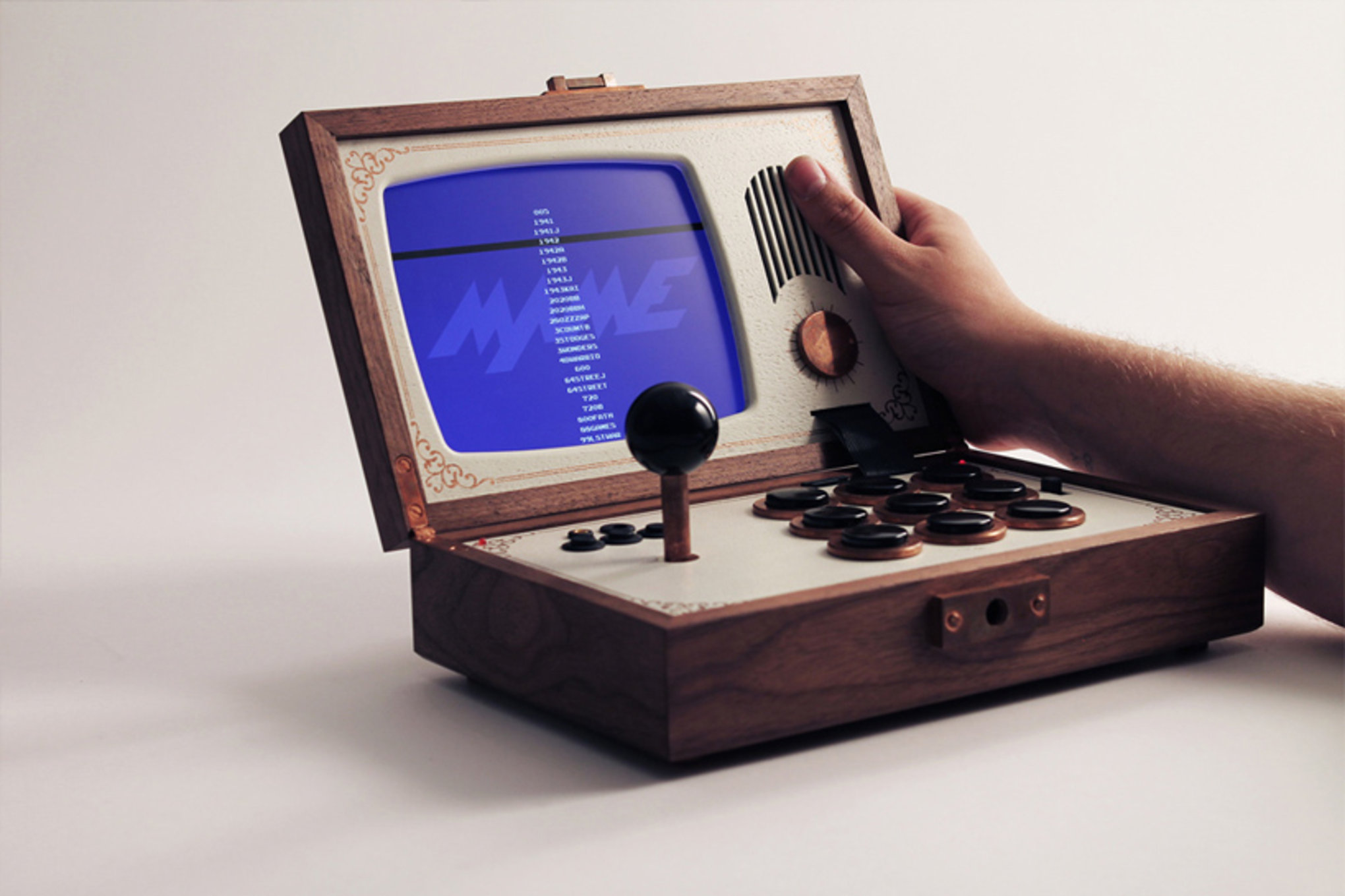