Guess what: Blackberry still makes phones and apparently their CEO doesn’t know how to use them:

Last week, BlackBerry confirmed plans to launch the Priv: an Android-powered slider smartphone that it says combines the best features of Google’s mobile OS with “BlackBerry security and productivity.” It’s a sensible selling point, but as this hands-on with the Priv featuring BlackBerry CEO John Chen shows, the Android operating system isn’t familiar territory for the company. Chen repeatedly says that the Priv “runs Google,” and falters during the demonstration, opening up Chrome (which is slow to respond) before closing the app when realizing the phone isn’t logged in to a Google account.

Hey Chen, at least act like you give a shit.

“Don’t bother learning our platform or writing native apps for it.”

A few weeks ago I linked up to the story about Microsoft giving developers the ability to port Android and iOS apps to Windows.

At Ars Technica, Sean Gallager gets into more of the nerdy details and recalls IBM and Blackberry trying similar, unsuccessful moves:

Neither OS/2 nor BlackBerry 10 has made a success of this capability. There are two major problems with supporting foreign applications on a niche platform. The first is straightforward: it removes any incentive for developers to bother with the native platform. Investing in developing for a minor platform is already something of a gamble, and by telling developers “Oh hey, you can just use your existing Win16 or Android program…” as IBM and BlackBerry (respectively) did, you’re implicitly sending them a message. “Don’t bother learning our platform or writing native apps for it.”

Even with Islandwood, porting iOS applications to Windows will require more work than Android apps require. While some Android apps will be 100 percent compatible with Astoria, that won’t be the case with Islandwood. There are differences between the platforms that need handling—Android and Windows Phone have a back button, for example, whereas iOS doesn’t—and devs will have to change code accordingly.

The impact this has will depend on the app. King’s Candy Crush Saga for Windows Phone is already using Islandwood, and the changes required were described as a “few percent.” CCS supports features including in-app purchases in its Windows Phone version, taking advantage of the StoreKit API mapping. However, as a game, its user interface is largely custom anyway. Apps that lean more heavily on UIKit may well need more work to ensure that their interfaces meet the expectations of Windows users. 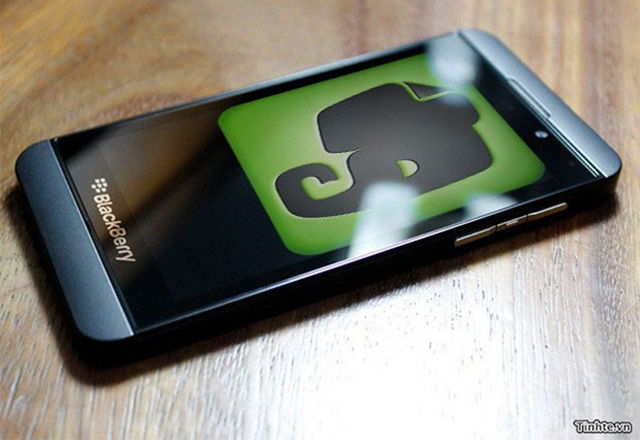