We measured the power consumption of watching videos on YouTube, browsing Reddit, streaming on Netflix vs Putlocker, creeping on Twitter and FaceBook, composing emails on services like Gmail and Hotmail, and searching for stuff on Google, Bing (yup, surprisingly, it’s still used), and DuckDuckGo. We used a factory-restored MacBook Pro Retina 13” to test each website on one internet browser at a time. No programs other than the browser were open.

Basically, if you simply switch to using Safari instead of Chrome, on average you could get an extra 1 hour of usage from your battery life. It’s actually a pretty good browser, and now has a fair amount of extensions available.

Not a big deal if you work at a desk all day, but if you’re on the road a lot, what browser you use can make a huge difference. 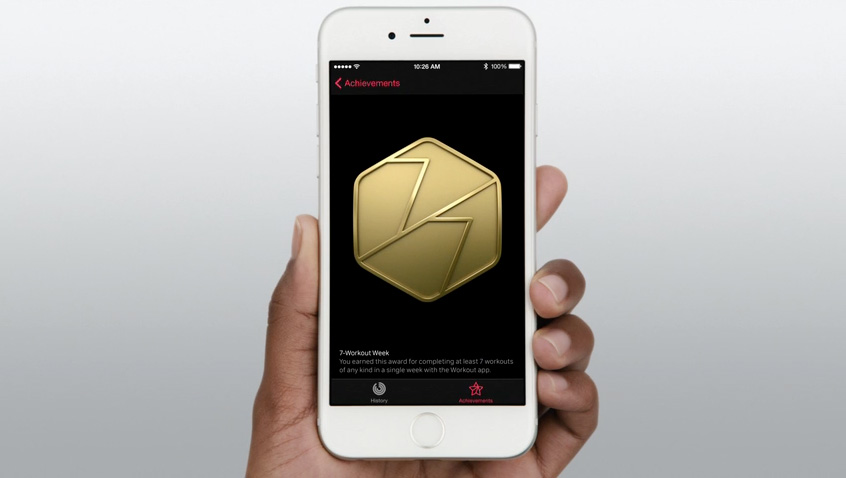