Over at The New York Times, Frank Bruni asks, What Happened to Who?:

I first noticed it during the 2016 Republican presidential debates, which were crazy-making for so many reasons that I’m not sure how I zeroed in on this one. “Who” was being exiled from its rightful habitat. It was a linguistic bonobo: endangered, possibly en route to extinction.

Instead of saying “people who,” Donald Trump said “people that.” Marco Rubio followed suit. Even Jeb Bush, putatively the brainy one, was “that”-ing when he should have been “who”-ing, so I was cringing when I should have been oohing.

It’s always a dangerous thing when politicians get near the English language: Run for the exits and cover the children’s ears. But this bit of wreckage particularly bothered me. This was who, a pronoun that acknowledges our humanity, our personhood, separating us from the flotsam and jetsam out there. We’re supposed to refer to “the trash that” we took out or “the table that” we discovered at a flea market. We’re not supposed to refer to “people that call my office” (Rubio) or “people that come with a legal visa and overstay” (Bush).

Bruni acknowledges the historical precedent of “that” in place of “who”, but I agree with him: using “who” when referring to a person is just more accurate.

There are many inconsistencies languages adopt through common usage, but that doesn’t make them ok, and it doesn’t mean should use them as the basis for how we write and speak.

I guess my question is: Once you explicitly see the options, “people who” and “people that,” what possible justification would you have to use “that“?

English / grammar / language / that / who 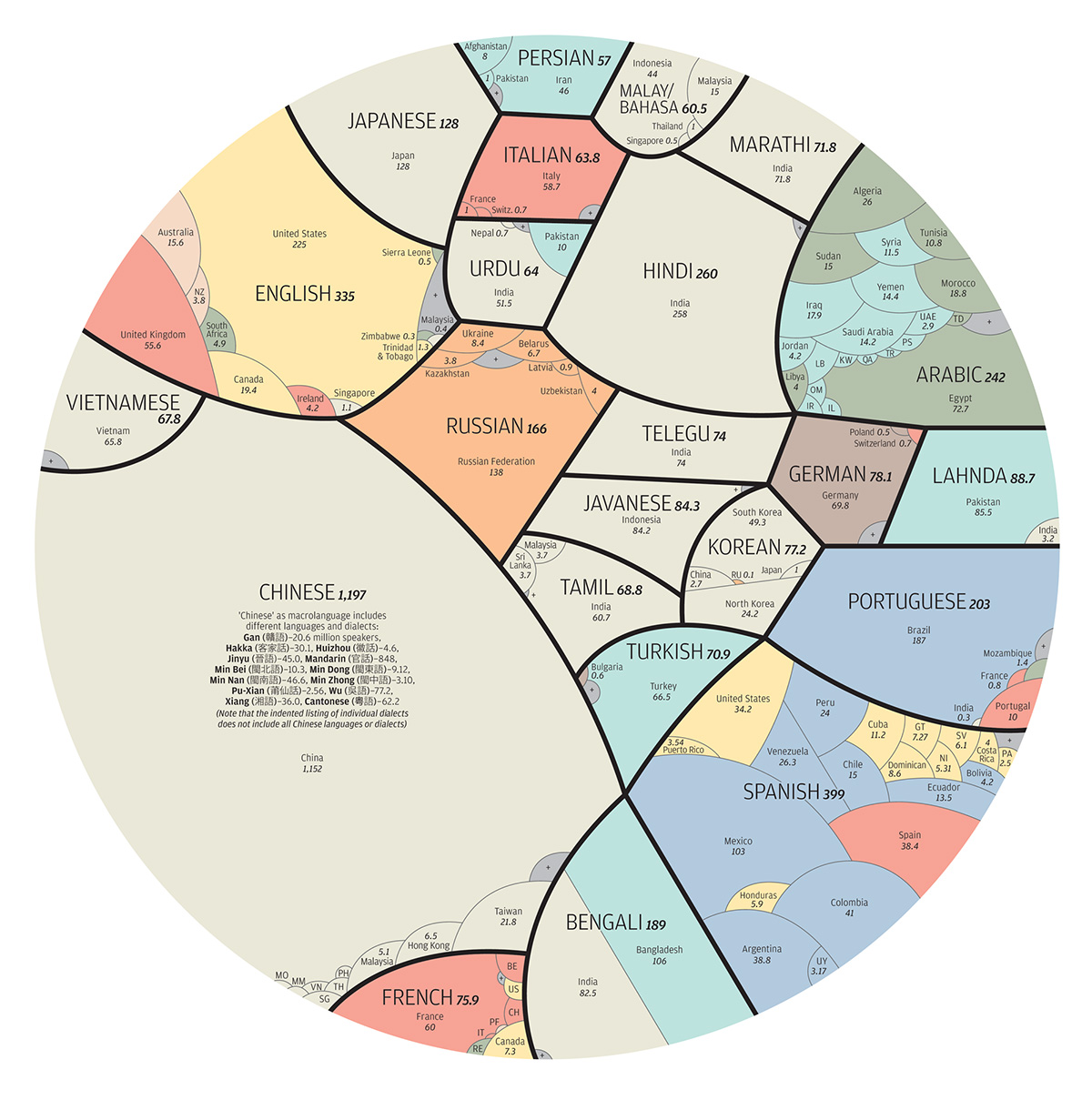 The world’s most popular languages