In the past 20 years, as we all know, the movie business has changed on all fronts. But the most ominous change has happened stealthily and under cover of night: the gradual but steady elimination of risk. Many films today are perfect products manufactured for immediate consumption. Many of them are well made by teams of talented individuals. All the same, they lack something essential to cinema: the unifying vision of an individual artist. Because, of course, the individual artist is the riskiest factor of all.

I’m certainly not implying that movies should be a subsidized art form, or that they ever were. When the Hollywood studio system was still alive and well, the tension between the artists and the people who ran the business was constant and intense, but it was a productive tension that gave us some of the greatest films ever made — in the words of Bob Dylan, the best of them were “heroic and visionary.”

What a thoughtfully written piece. And he’s correct. 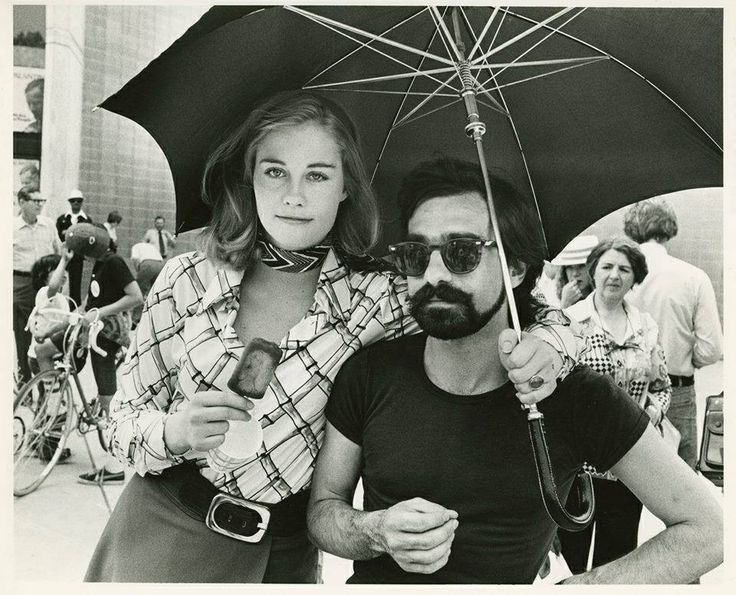 Cardinal Hayes is a high school in the Bronx, and after a year of minor seminary — a tryout for the priesthood; once a regular stop for bright Catholic boys of limited means — Scorsese went there. (Don DeLillo, the novelist, was a few years ahead.) Rejected by Fordham University because of poor grades, Scorsese enrolled at N.Y.U.’s Washington Square College and its film program. From there, he plunged into the ’60s: a concertgoer at the Fillmore East, an expatriate in England and Holland, an assistant director at Woodstock (he became an editor on the concert film) and then a maker of his own movies — “Who’s That Knocking at My Door,” about a young man in the suddenly liberated ’60s whose Catholic principles keep him out of bed with his girlfriend, and “Boxcar Bertha,” a film about a female rabble-rouser “free’er than most.”

I always find it interesting (and validating) how many successful people were crappy students.