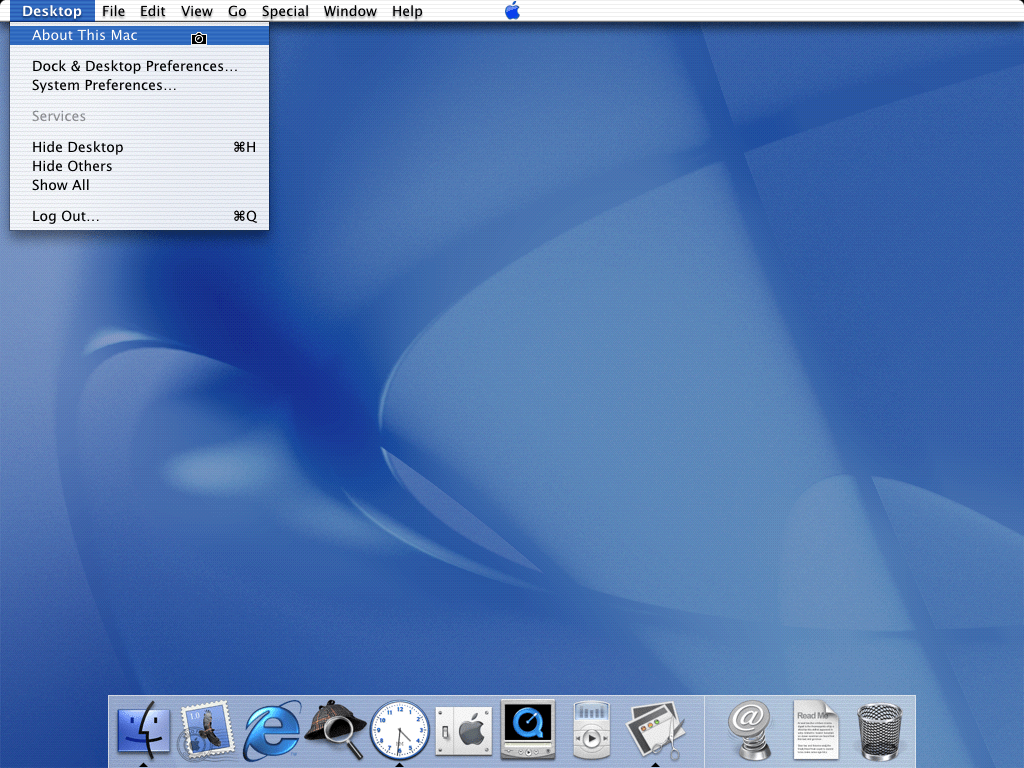 They’re going to collide eventually. iOS is on track for version 9 this year, and if Apple continues incrementing OS X versions, we’ll be heading for 10.11. And, again barring any change in philosophy, in the summer of 2016 we’ll be talking about iOS 10 and OS X and things will get weird.

But this is an era where Apple appears to be amenable to change on many fronts. Tacking the lowercase letter i on the front of product names appears to be a thing of the past—hello, Apple Watch. (And while it would be bold for Apple to change the name of iOS to Apple OS, I can’t see it—it’s powering the iPhone and iPad, and those names aren’t changing anytime soon.)

So let me make a proposal. As long as Apple is showing a willingness to change, let’s get off 10 and take this one to eleven.

Makes sense to me.