Weekly Exhaust Ep. 60 – Those Bloops and Bleeps are Bullsh#t

Mike discusses the Juno Space Mission, Apple removing the headphone jack from the iPhone, Tony Hawk’s 900, Spotify bitching about Apple, and letting go of a balloon, among other things. 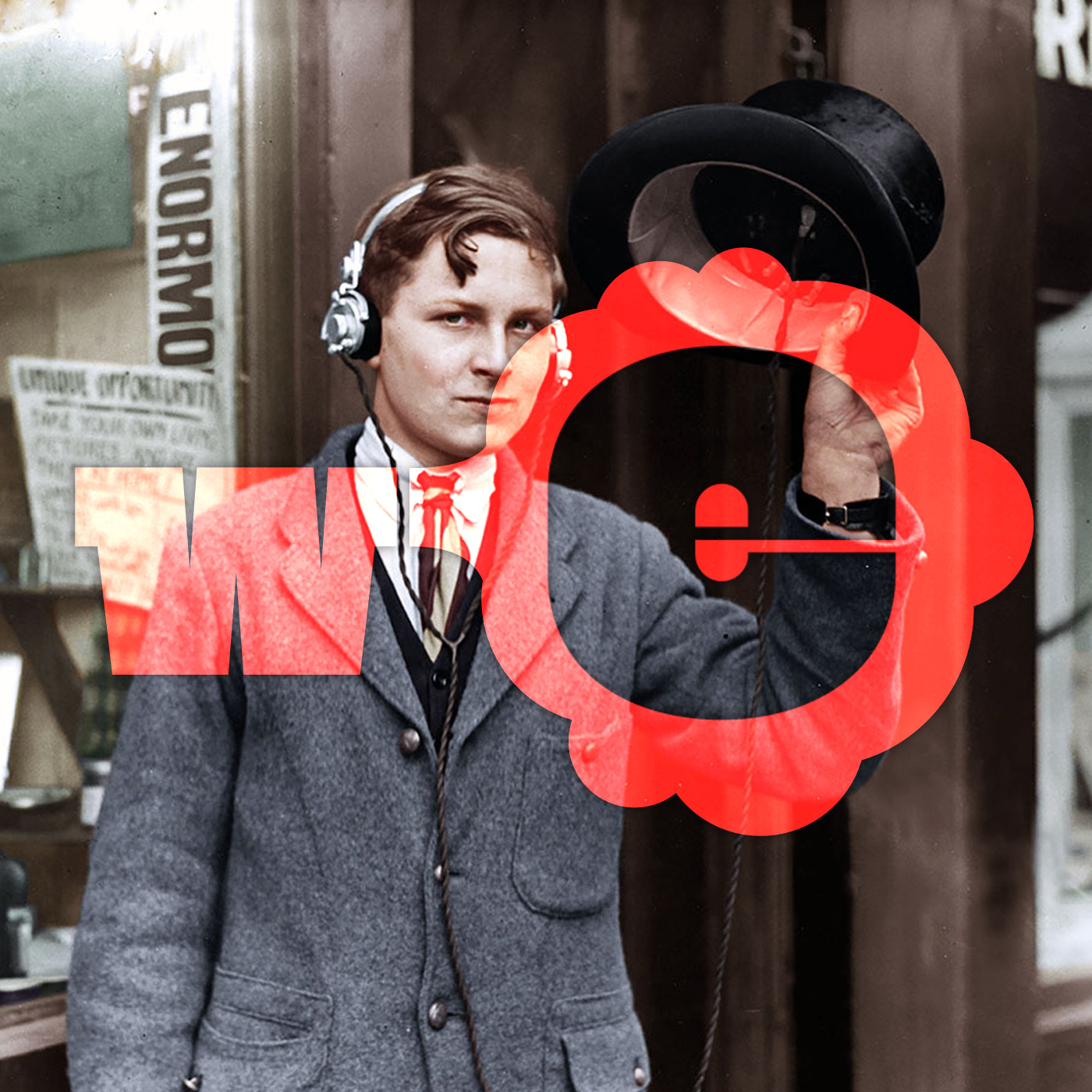 Spotify: Apple is holding up app approval to squash competition:

Like other apps, Spotify had been getting customers to foot the bill for Apple’s App Store billing fees by charging an extra $3 a month. It recently launched a promotion for the second time that gave new users three months of service for a dollar, if they signed up on the web. As you can imagine, that didn’t make Apple too happy, and the company reportedly threatened to pull the app entirely unless Spotify stopped pushing the deal for iPhone owners. It complied with the request, but it also nixed the iTunes billing option in the iOS version which lead to the current dispute.

On one hand, I feel like this ends up hurting happy Spotify and Apple customers. Elizabeth Warren recently accused Apple, Amazon, and Google of anti-competitive practices. This issue with Spotify only adds fuel to the fire.

On the other hand, why should Apple make and exception for Spotify and wave the App Store fee? It seems as though the Google Play store also charges 30% fees like Apple.