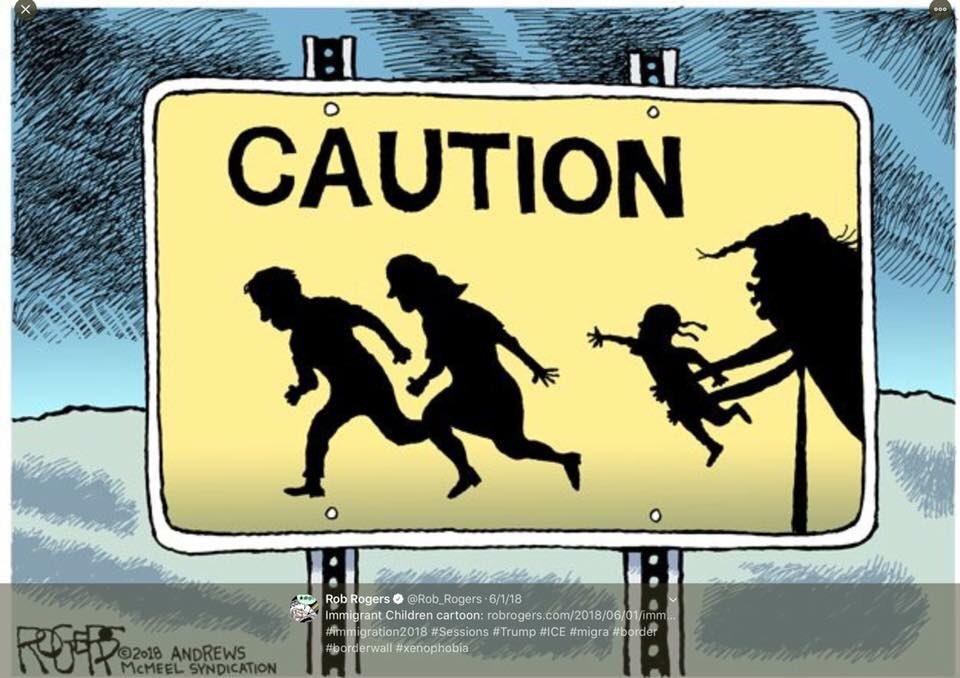 Over at The New York Times, George Gene Gustines explains how comics educated him growing up and how he parlayed it into a job at The Times:

Growing up as a fan of comics equaled being a nerd. This was long before today’s renaissance when comic book characters, particularly superheroes, dominate television and the box office. My family was poor, so my mother was horrified that I wasted money on comics. I would like to make the argument that this was my way of assimilating — my parents are from Ecuador and moved here in 1966 — but I suspect they would’ve been happier at the time if I had any interest in sports (or girls).

This is point I think a lot of kids today don’t understand and something I’ve been told by friends my age (born in the ’70s) who also started reading comics in the ’80s and ’90s.

Besides shaping a very enjoyable part of my career, comics have also taught me a lot.

When I was in school, comics gave me the first inkling of topics that would be covered in depth by my teachers. I learned about the Cuban missile crisis in 1982 thanks to a Justice League time travel adventure. In 1987, an issue of the Young All-Stars, about World War II heroes, taught me about Japanese internment camps in the United States.

There was also plenty of science. I know the speed of light, 186,000 miles per second, thanks to the many “Flash Facts” that were in the adventures of the Flash. I also know that stationary satellites have an altitude of approximately 22,300 miles, thanks to the Justice League’s headquarters in space.

I think there’s still a lot of people who dismiss comic books as ‘kids stuff’ but much like video games — which we all have on our pocket computers — comic books are for everyone. 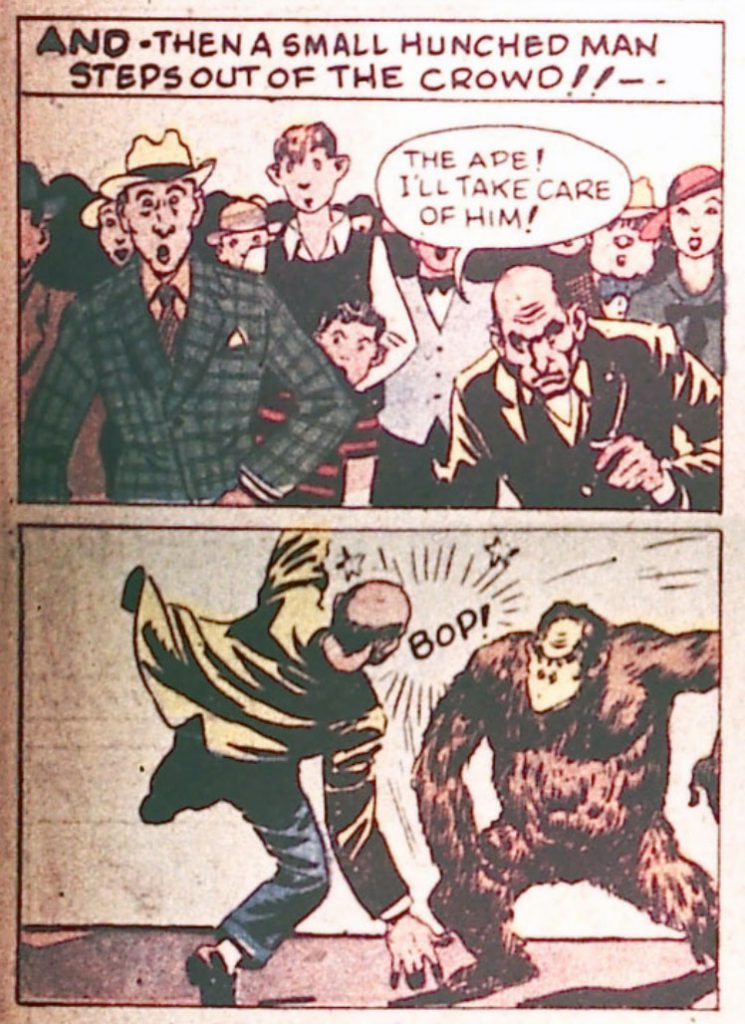 How Do You Make A Lot of Money?

Step 1: You create a comic of a dog sitting in hell.

Step 2: Make sure your comic becomes an Internet meme. In this case, the “This is fine” meme:

Step 3: turn your meme into a real, plush doll: 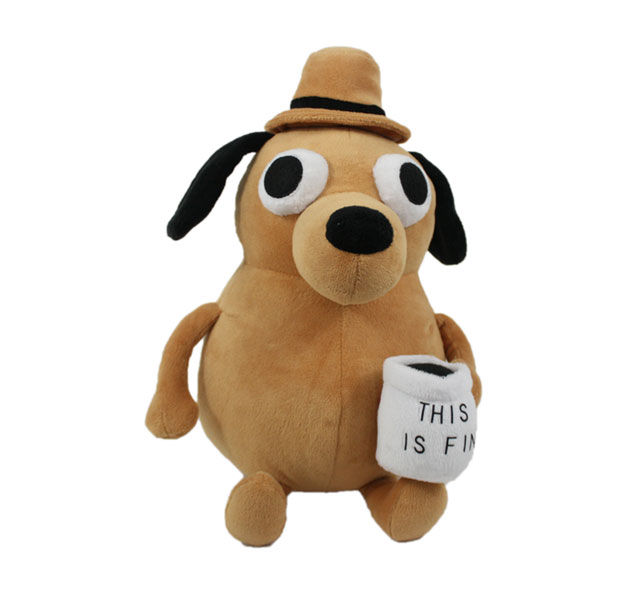 KC Green / Kickstarter / this is fine

Where Is This Mythical Place? 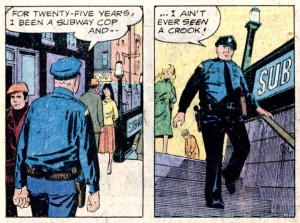 I’ll bet it doesn’t stink down there, either.