Where Did All the Good Jobs Go?

Seth Godin: The computer, the network and the economy:

When a pre-employed person says, “I don’t know how to code and I’m not interested in selling,” we need to pause for a moment and think about what we built school for. When he continues, “I don’t really have anything interesting to say, and I’m not committed to making a particular change in the world, but I’m pretty good at following instructions,” we’re on the edge of a seismic shift in our culture. And not a positive one.

No, the good jobs aren’t coming back. But yes, there’s a whole host of a new kind of good job, one that feels fundamentally different from the old days. It doesn’t look like a job used to look, but it’s the chance of lifetime if we can shift gears fast enough.

You don’t have to like this shift, but ignoring it, yelling about it, cutting ourselves off from it is a recipe for a downward spiral. It’s an opportunity if we let it be one.

The mutants will survive.

The Mutants Will Survive 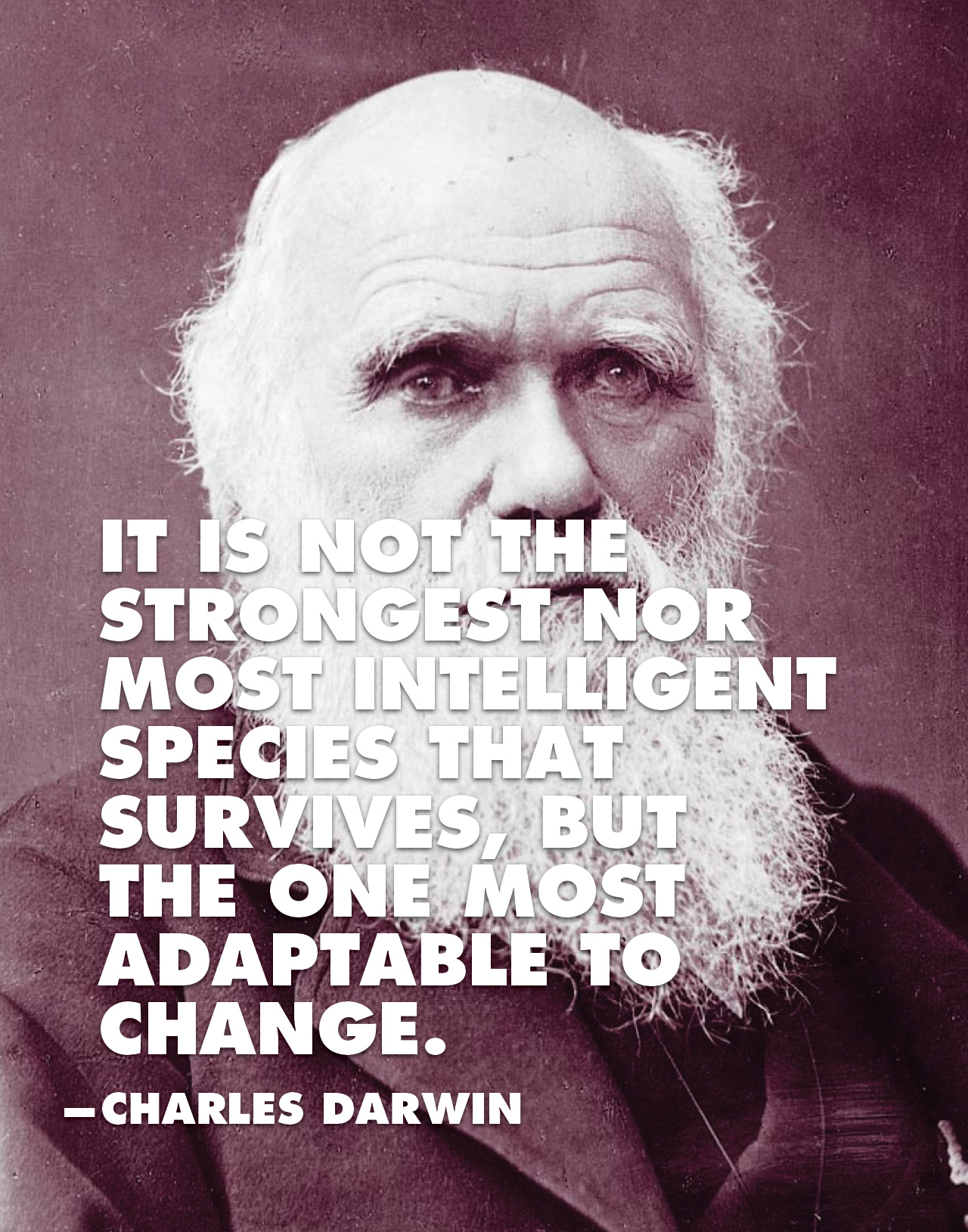 “…and this transformation is going to make some people uneasy. People from the PC world, like you and me. It’s going to make us uneasy because the PC has taken us a long ways. It’s brilliant. And we like to talk about the post-PC era but when it really started to happen I think it’s uncomfortable for a lot of people because it’s change and a lot of vested interested are going to change and it’s going to be different.”