Reading Aloud to Yourself

The production effect is the memory advantage of saying words aloud over simply reading them silently. It has been hypothesised that this advantage stems from production featuring distinctive information that stands out at study relative to reading silently. MacLeod (2011) (I said, you said: The production effect gets personal. Psychonomic Bulletin & Review, 18, 1197–1202. doi:10.3758/s13423-011-0168-8) found superior memory for reading aloud oneself vs. hearing another person read aloud, which suggests that motor information (speaking), self-referential information (i.e., “I said it”), or both contribute to the production effect. In the present experiment, we dissociated the influence on memory of these two components by including a study condition in which participants heard themselves read words aloud (recorded earlier) – a first for production effect research – along with the more typical study conditions of reading aloud, hearing someone else speak, and reading silently. There was a gradient of memory across these four conditions, with hearing oneself lying between speaking and hearing someone else speak. These results imply that oral production is beneficial because it entails two distinctive components: a motor (speech) act and a unique, self-referential auditory input.

Kindle Oasis…More Like Kindling a Fire in the Desert, AmIRight?

Khoi Vinh is not down with the new Kindle Oasis:

The Kindle’s surprisingly resilient upward trajectory—the company insists that the Kindle line is still a source of revenue growth, even in the face of smartphone and tablet ubiquity—is a reminder that “good design” is hardly universal. When it comes to digital products, people value things that work well more than they value things that look good. Apparently working really well is good enough for this audience—Kindle users love their Kindles. It doesn’t much matter, I guess, that my stomach goes queasy and my eyes start to bleed every time I try to read anything in a Kindle.

I haven’t owned or used a Kindle since the first generation model, but I do use the iOS app on my iPhone and iPad. My #1 complaint? The Kindle app still paginates books without the ability to continuous scroll (as if every book were a huge, single page a la Kerouac’s On the Road scroll).

Pagination is an artificial construct that doesn’t make sense when reading on touchscreen devices.

Bryan has voiced his problems with the Kindle before on this site, here, here, and here.

We may now have a new “most unread best seller of all time.”

Data from Amazon Kindles suggests that that honor may go to Thomas Piketty’s “Capital in the Twenty-First Century,” which reached No. 1 on the best-seller list this year. Jordan Ellenberg, a professor of mathematics at the University of Wisconsin, Madison, wrote in The Wall Street Journal that Piketty’s book seems to eclipse its rivals in losing readers: All five of the passages that readers on Kindle have highlighted most are in the first 26 pages of a tome that runs 685 pages.

The rush to purchase Piketty’s book suggested that Americans must have wanted to understand inequality. The apparent rush to put it down suggests that, well, we’re human.

I’m guilty of going a step farther: I acquire tons of e-books with the intention of reading them, but takes years for me to get around to reading them (if ever). 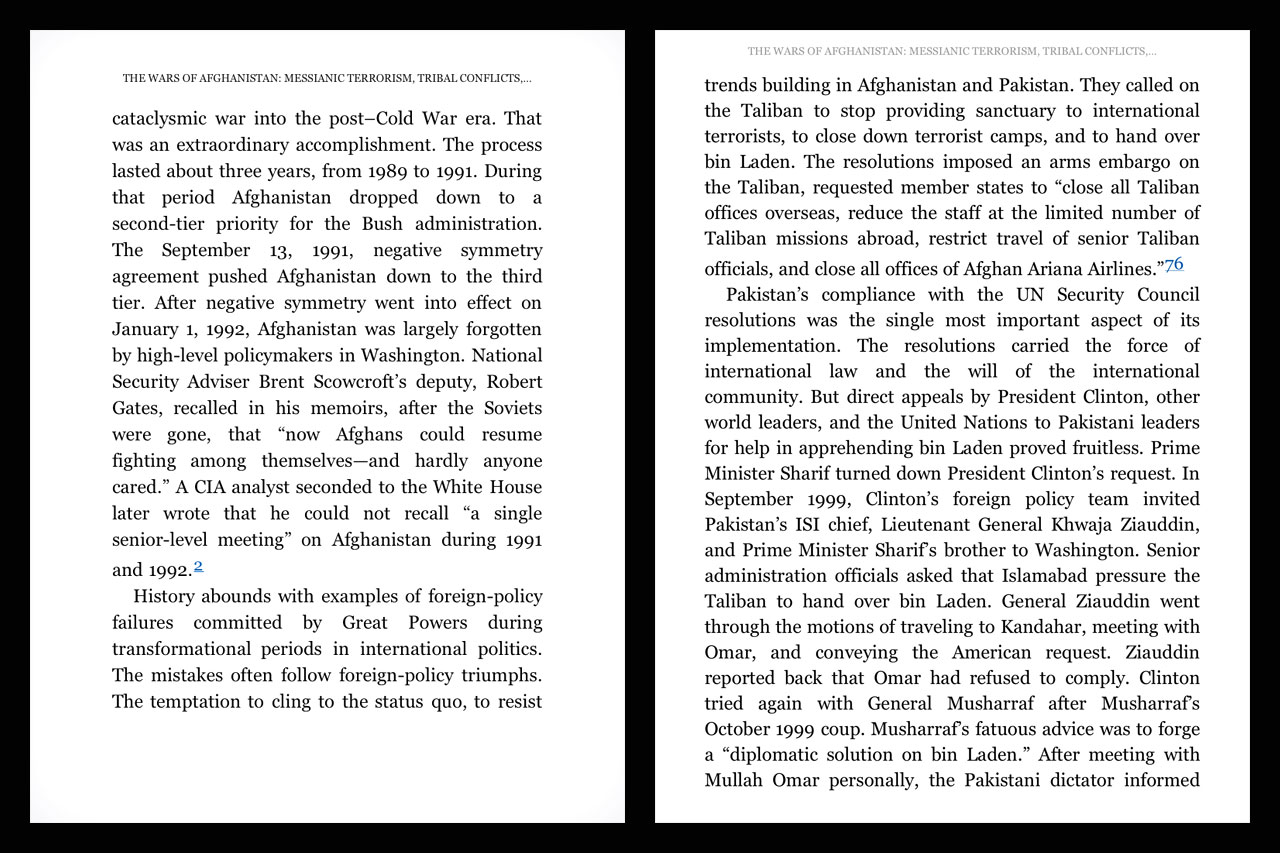 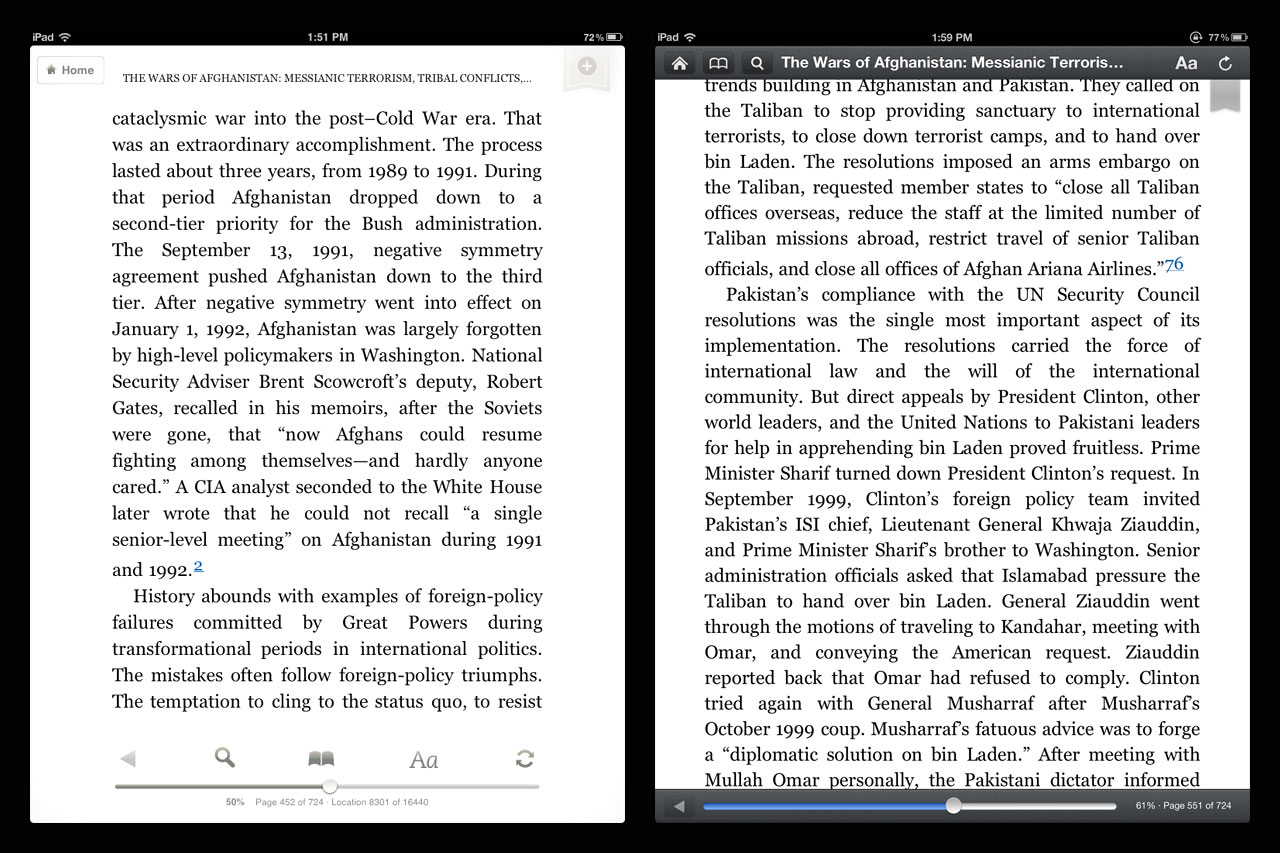