The wires have been cut.

The New York Times is buying The Wirecutter for $30 million:

The New York Times is buying The Wirecutter, a five-year-old online consumer guide.

The Times will pay more than $30 million, including retention bonuses and other payouts, for the startup, according to people familiar with the transaction.

Brian Lam, a former editor at Gawker Media’s Gizmodo, founded The Wirecutter in 2011, and has self-funded the company’s growth.

The Wirecutter provides recommendations for electronics and other gadgets that are both obsessively researched and simply presented. The Wirecutter also owns The Sweethome, which takes the same approach for home appliances and other gear.

I’ve been a fan of The Wirecutter for a few years now. I think of them as a Consumer Reports for gadgets, although the range of products they review is pretty wide. I dig how they usually have only one recommendation for a product category (and a few runners up).

Just last week I went to their site for a recommendation on a surge protector.

The New York Times / The Wirecutter

‘We all get dressed for Bill.’

When I moved to the East Village in 2000 I continued my father’s habit of buying the Times every Sunday. My girlfriend (now wife) loved fashion, so I’d always hand over the Fashion section to her which always had a grid of Cunningham’s fashion shots above the fold.

Jacob Bernstein did a great write-up on Cunningham:

Mr. Cunningham was such a singular presence in the city that, in 2009, he was designated a living landmark. And he was an easy one to spot, riding his bicycle through Midtown, where he did most of his field work: his bony-thin frame draped in his utilitarian blue French worker’s jacket, khaki pants and black sneakers (he himself was no one’s idea of a fashion plate), with his 35-millimeter camera slung around his neck, ever at the ready for the next fashion statement to come around the corner.

Nothing escaped his notice: not the fanny packs, not the Birkin bags, not the gingham shirts, not the fluorescent biker shorts.

In his nearly 40 years working for The Times, Mr. Cunningham snapped away at changing dress habits to chart the broader shift away from formality and toward something more diffuse and individualistic.

He was a unique man:

He didn’t go to the movies. He didn’t own a television. He ate breakfast nearly every day at the Stage Star Deli on West 55th Street, where a cup of coffee and a sausage, egg and cheese could be had, until very recently, for under $3. He lived until 2010 in a studio above Carnegie Hall amid rows and rows of file cabinets, where he kept all of his negatives. He slept on a single-size cot, showered in a shared bathroom and, when he was asked why he spent years ripping up checks from magazines like Details (which he helped Annie Flanders launch in 1982), he said: “Money’s the cheapest thing. Liberty and freedom is the most expensive.”

If you haven’t seen it yet, I recommend the the documentary, Bill Cunningham New York. I watched it a few years ago and loved it.

If you have Amazon Prime, it’s included in your subscription (hat tip, Jason Kottke).

Over at The New York Times, Matt Dorfman shares his 12 favorite book covers from 2015 that made him, “stop, stare and ask aloud to no one in particular what the cover means, only to turn to the first page and then the following and then the one after that and onward.” 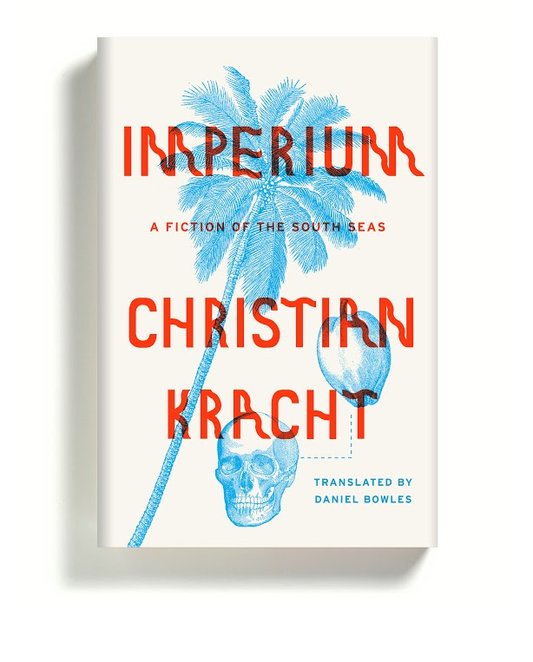 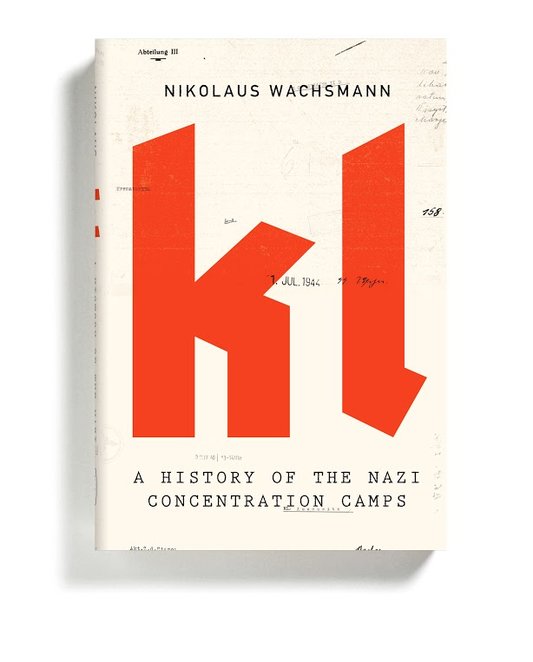 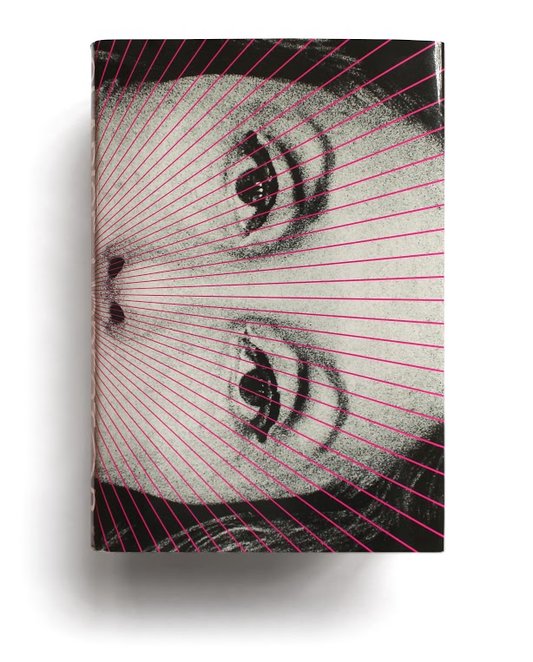