The new BMW 8 Series Concept looks like a straight up shark.

Headline from The Verge:

First off, shame on whoever the editor is for creating that headline. They’re conflating design with the superfluous. Design isn’t how it looks, it’s how it works.

How many times do we have to go over this?

If you do eventually get your phone connected over Bluetooth, you have a few options for controlling iDrive. The most novel way is with those gesture controls. I was excited to try them because, as I’ve learned after playing around with many gadgets, it’s often a gimmicky and faulty feature. I hoped that BMW had figured out the magic solution to making it an essential form of interaction. Spoiler: the company hasn’t. The gesture controls didn’t always function, and beyond that, I never wanted to rotate my finger in a circle to adjust the volume level or stick two fingers out to end a call. I tried to make the controls part of my driving experience and ended up never using them, although they were still a fun party trick that entertained my passengers. Buttons and knobs have a 100 percent success rate — why would I want to struggle to change the volume with a twirl of my finger when I could just turn the volume knob?

BMW’s voice commands also weren’t foolproof. The system registered people who have a full name in my phone book, like The Verge’s photographer Amelia Krales, but not addresses like 550 West 25th Street, or simple words like “mom.” Why is it always so hard to call my mom?

Incumbents always laugh at the idea of a newbie coming into their industry and stealing away market share, but the car industry is a great example of an industry ripe for disruption. This happened to the fixed-keyboard smartphones with the iPhone, it’s happening now to the watch world with the Apple Watch, but I’m not sure we can say it’s happening to the auto industry yet (Ford sold 2.5 million cars in 2016, Tesla moved 80K).

It frustrates me when I read about BMW creating it’s own (currently inferior) voice command system, when a lot of us already use Siri or ‘Ok, Google’. It’s bad enough we have redundant AI efforts happening at Microsoft, Google, Amazon, and Apple, but now auto makers are joining in. I understand not wanting to let the tech companies eat your lunch, but something has to give. Let us plug our phones into our cars, our lives are on those devices.

Mercedes-Benz is another company continuing to make cumbersome user interfaces. I recently drove a fully-loaded 2016 E Class sedan and for such a classy, well-engineered, and fun-to-drive car, the on-screen graphics and menus lack the visual sophistication you expect from a Mercedes (fonts are clunky, drop shadows are heavy-handed, background swooshes and texture are dated, animations are stiff), and are also confusing to navigate. 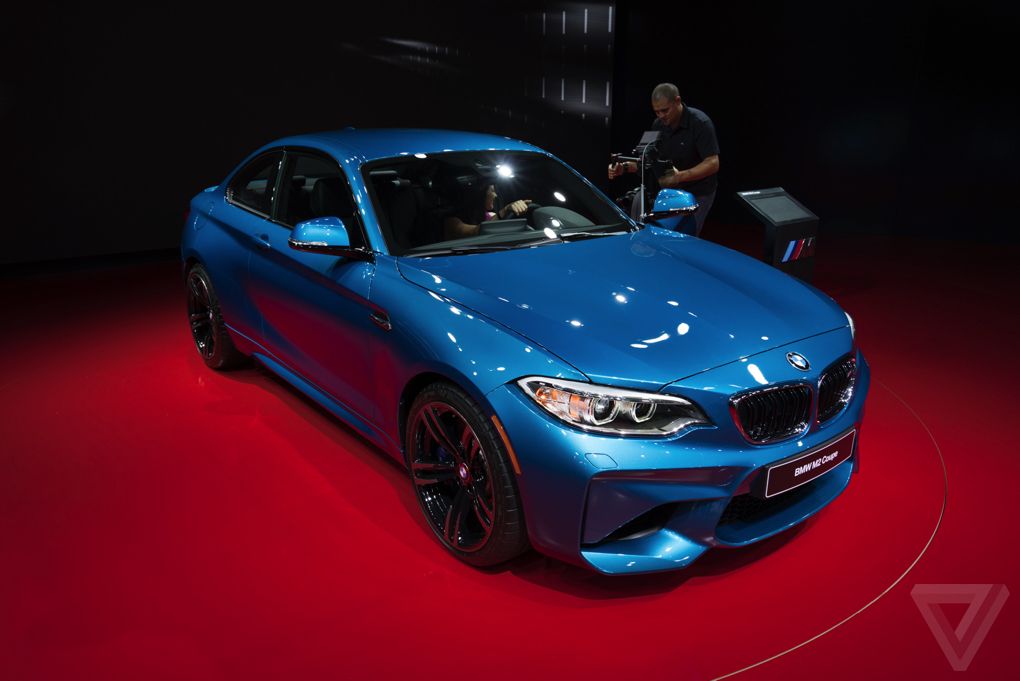